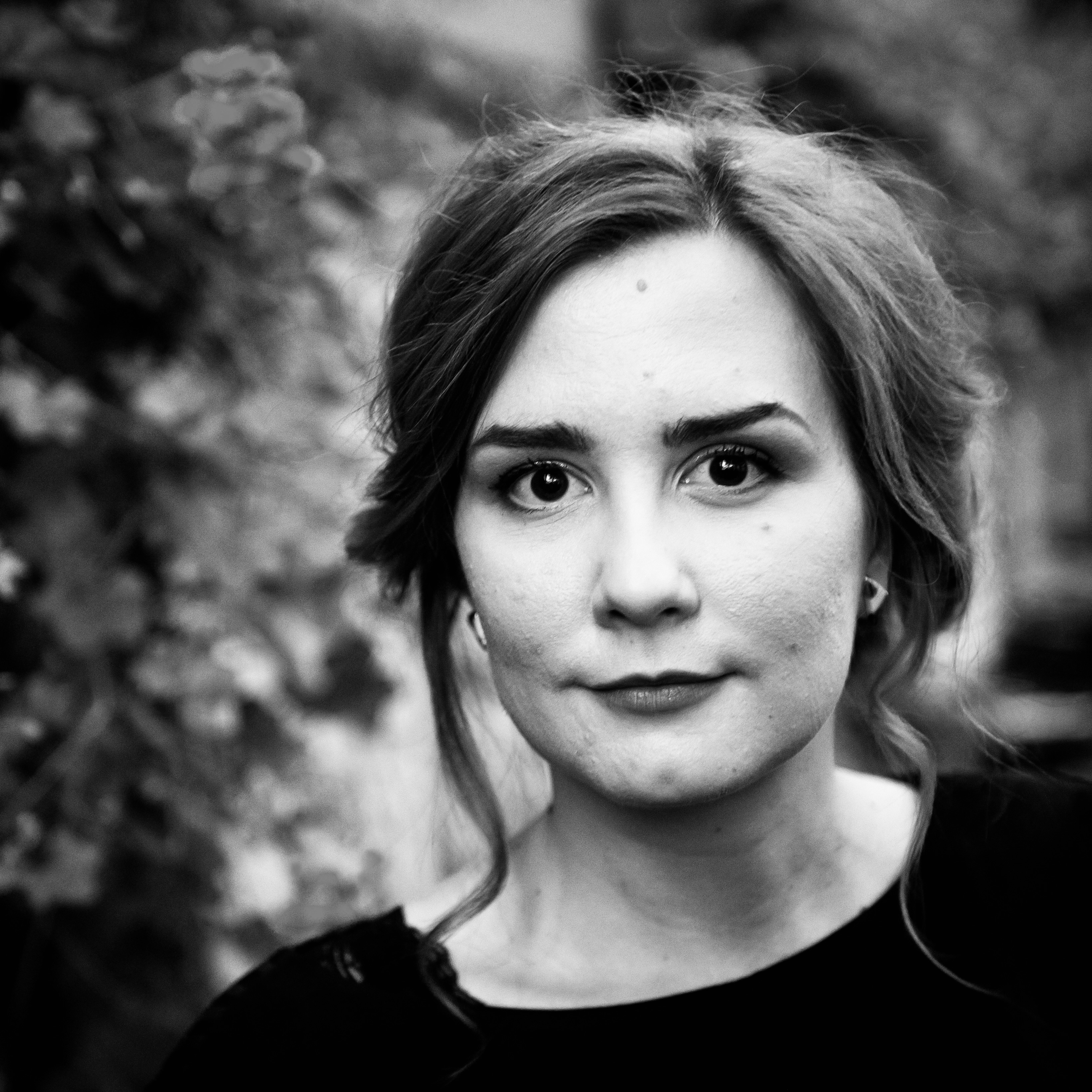 is a writer and scriptwriter. Her debut short story collection Zadné izby (Back Rooms) received the Ivan Krasko Prize and the Tatra Banka Foundation literature prize for young writers, and in 2020 her novel Šeptuchy (The Whisperers, 2019) was awarded Slovakia’s most prestigious prize, the Anasoft Litera. She lives in Bratislava. “I would love to write about happy beginnings. They are always filled with expectation, courage and excitement. But also concern about endings. I guess that’s unavoidable.
Last year my grandmother passed away. A few months before she died, as she combed her by then thinning hair, she told me not to be afraid. And never to have my hair cut short. The second promise was probably easier to keep.
She still managed to plant some kohlrabi and peonies that blossomed this year. Last spring I watched their leaves grow and buds open, but then summer arrived, and they lost their blossoms. Just the normal annual cycle in garden, we might say.
Because of the pandemic restrictions I didn’t get a chance to ask her what she meant by the bit of advice about fear. She had to start from scratch so many times that I’m almost tempted to say that she wouldn’t be too unsettled by a death here or there, even if was her own.
My other grandmother is looking forward to carol singers on New Year’s Day, even if she can only watch them from her window. And when winter ends, she will go to her balcony to look out for children carrying Muriena, the effigy of the goddess of winter, after last year’s procession with was cancelled.
But every winter comes to an end one day. Come spring, grandma number two will plant garlic, she’ll put it into little boxes for me and I’ll know that life goes on. It flows. With losses and without great expectations, though those who have gone leave something behind. In garden beds, old exercise books, in town squares, as well as in us. It is hope, which we sometimes try to plant so that we can find it three months later sprouting, grown to at least three centimetres.”