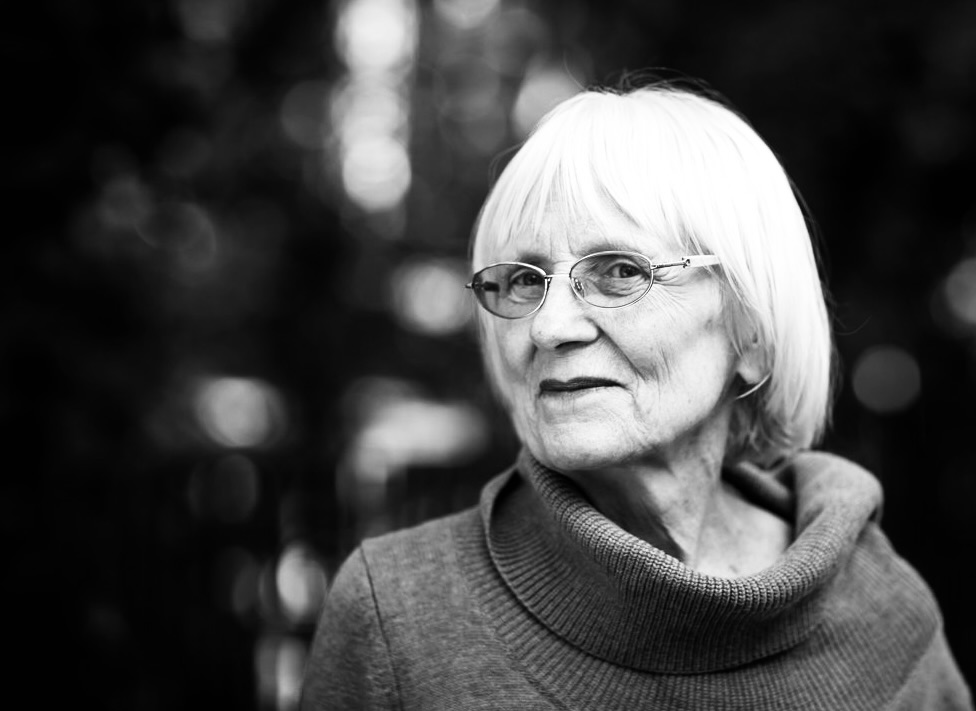 is a writer. She lives in Bratislava and is the author of numerous books, film scripts, plays for the stage, and lyrics for musicals, such as Cyrano z predmestia (Cyrano from the Suburbs) and Neberte nám princeznú (Don’t Take Our Princess Away). Her most recent book, Odlety (Departing Flights) was shortlisted for the 2021 Anasoft Litera Prize. “Large gatherings of people have a strong effect on me because I am impressionable and easily succumb to the collective atmosphere, which never fails to bring me to tears. Because the collective has the power to rape, manipulate and control.
Collectives resemble protesting children: they know exactly what it is they don’t want. However, they are less interested in what they actually do want. Is it that they can’t yet put it into words? Or don’t they have the faintest idea of what they may wish for?
The only thing that is certain is that the minute we revealed our priorities and everyone went public with their ideas, however vague, our unity would evaporate. Our desires would be too diverse.
In spite of this I was happy to join the crowds and enjoyed the atmosphere and the mood at the snow-covered rallies that helped bring about the overthrow of the communist regime. And three decades later again, I joined the rallies For a Decent Slovakia. Both were incredibly good-humoured and free of conflict, and perhaps also incredibly naïve.
It was as if we were not aware of those on the lookout for people’s longings in order to exploit them for their own benefit. In order to copy the catchwords and slogans as they emerged and deck them out in provocative language. To gain the support of the awakened, dazzle them with the costumes they usurped only to win over those who have awakened – and then, the minute they seize power, to pursue their own goals.
The crowds that knew what they didn’t want but were, by definition, unable to express their wishes clearly, were duped. First by Mečiar. And more recently, by Matovič.
All we can do is get ready to try again, for a third time.”