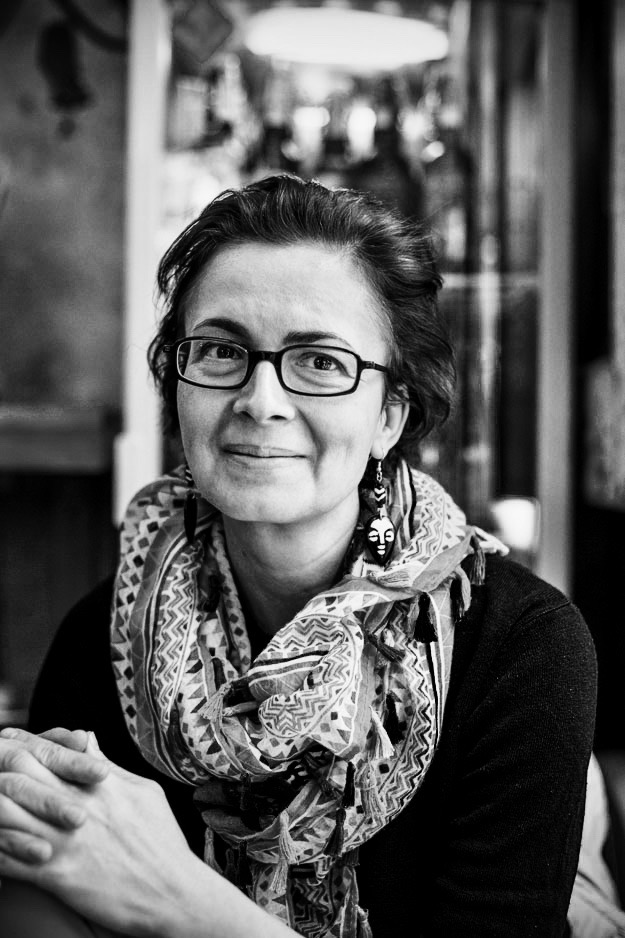 is a Hungarian literature scholar, critic and translator, based in Budapest. She studied literature and art theory. In 1999 – 2000 she was the Hungarian lector at the School of Slavonic and East European Studies, University College of London. Her research interests include digitalisation and literary culture, literary and media theory, and contemporary autobiographic culture. She is a published author and translator from English (e.g. Germaine Greer, Jeanette Winterson, Ian McEwan and Julian Barnes), and a founding member of Oktatói Hálózat (Hungarian Network of Academics), an organization promoting democracy, autonomy and high standards in higher education and academic research. Since May 2015 she has been the president of Szépírók Társasága (Hungarian Society of Writers, Critics and Literary Translators). “It is the discreet charm of East European history that it has never let citizens alone, never allowed them to withdraw behind the boundaries of their own field of expertise, it has rather, over and over again, forced the intelligentia to redefine its scope of concern, its moral duty. […] I am often reminded of a conversation with Aryeh Neier, founder of Human Rights Watch and first president of the Open Society Institute, who shared his experience with Hungarian NGOs and activist groups a couple of years ago. Neier said that it is not the job of social organisations to topple regimes, but to maintain and develop the erudition and expertise needed to run society and culture in a normal world. The knowledge that can be relied on once the change has happened. To me, this means that it is not us who should save the world, but it is our task to sustain reasonable discussion about it.”