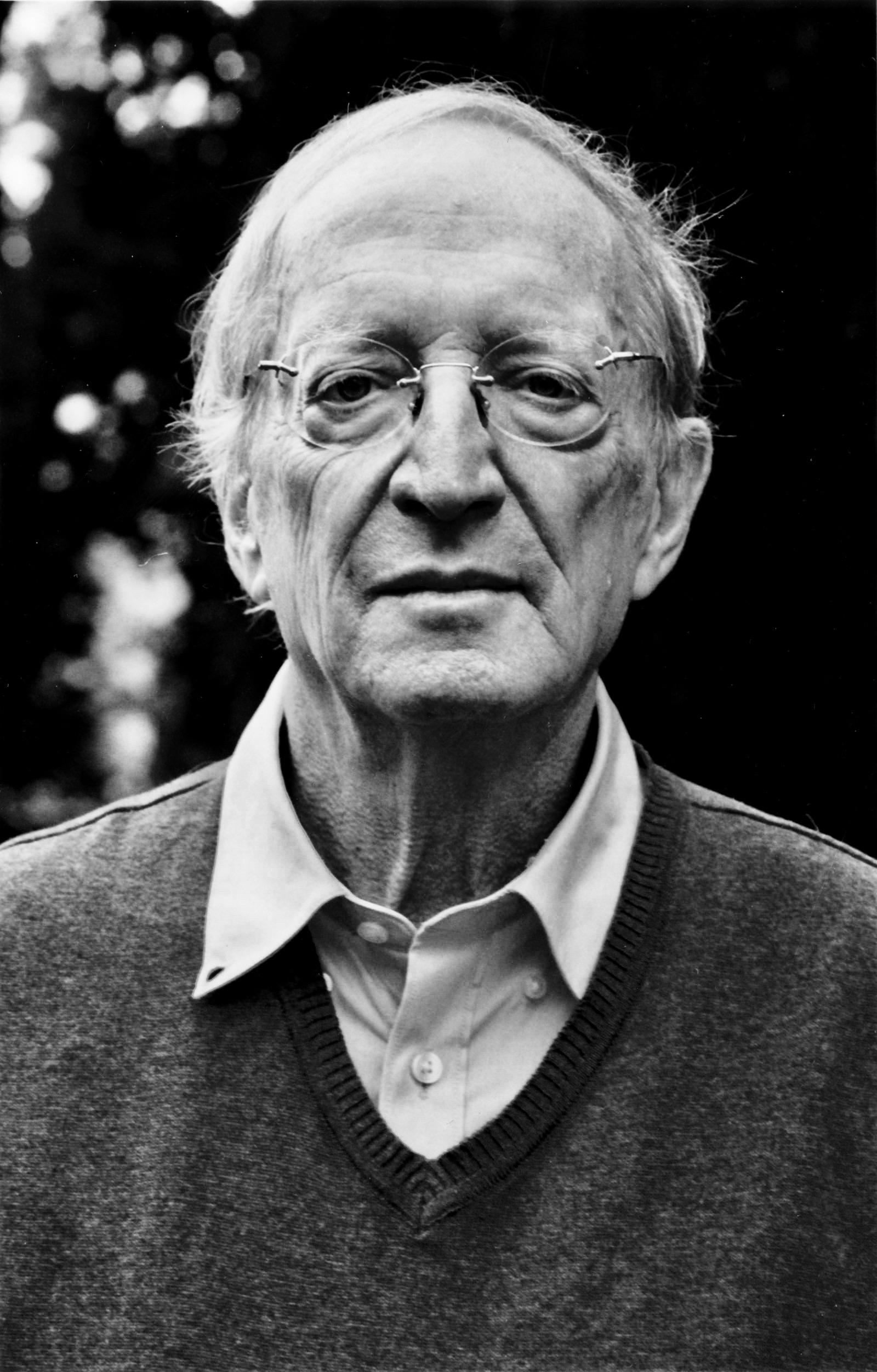 is a retired professor from the Hebrew University in Jerusalem, and is currently Professor of Philosophy at the Institute for Advanced Study at the University of Princeton (USA). He has written a number of articles on moral and political philosophy as well as five books, including Isaiah Berlin: A Celebration (1991), co-written with his wife, Edna Ullman-Margalit, and The Decent Society (1996), the book for which he is most renowned and one of the most original contributions to political philosophy in the 1990s. “There is an explanation of human psychology, from a political point of view, that is centred around the notion of virtue, around the idea that it is necessary to improve people’s character. I do not believe in this; I do not believe that people have a character. What I believe is that in most cases people simply react to the situations they find themselves in. Let me give you a famous example of what I mean. Many years ago, at Princeton, they took a group of divinity students and told them that they had to go and do a talk about the parable of the Good Samaritan. They told half of them that they had to leave immediately to give the talk. The other half were told that there was no hurry, that they still had time. On the path that led to the place where the talk was supposed to be held there was a person who apparently needed help, lying on the ground. Those who believed they had time stopped and helped him, they acted as Good Samaritans. Those who believed they had no time paid no attention to him. Well, this was just a trivial manipulation. But what it shows us is that being a Good Samaritan or not does not depend on your character. If you have time, and you are not under pressure, you can act as such. If not, no. How do we react to the situation? It doesn’t depend on character. Think about being brave: sometimes you will be brave in one situation but not in another. Nobody is brave in all circumstances. The social democrats have seen the importance of this. In Scandinavia, people behave better, but not because they are better people, but rather because of their circumstances. You don’t act well by virtue of your character, but of the context. This is the basic intuition, and I think it is a correct intuition. The social democrats do not set out to change human nature. Communism was an ideology that set out to create a new man. Well, in reality communism swung between both perspectives.”
Photo: Dominique Nabokov