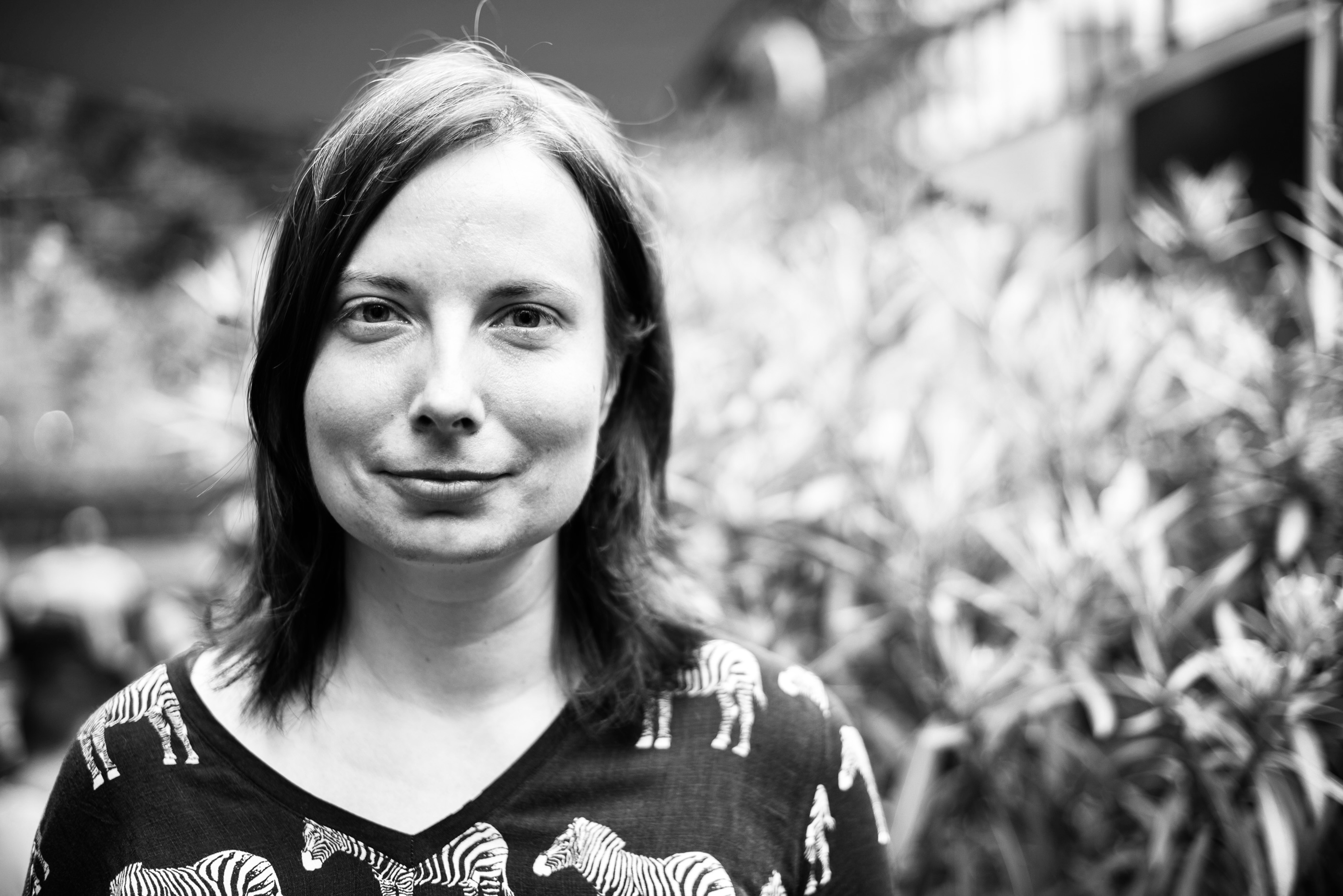 is a writer. A graduate of the Department of Film and Television at the Academy of Performing Arts in Bratislava, she now teaches script writing at her alma mater. In 2021, her debut, the short story collection Jednorožce (Unicorns) was awarded Slovakia’s most prestigious literary prize, the Anasoft Litera. “I had a new kitchen fitted the other day. When he was done, the builder rushed to his next job without even bothering to clear up the mess. He said this was a very busy time as everyone was at home, having their place done up. The months of collective isolation we’ve been through over the past year and a half may go down in memory as the era of mass interior refurbishments. Both in the literary and metaphorical sense. We’ve had the time and opportunity to look at our own interior, accepting it for what it is or deciding to make some changes.
According to the prevailing narrative this time has been equally oppressive for everyone. But many introverts had initially welcomed it and still don’t mind it at all. Not everyone is a fan of convivial meetings and weekend team-building sessions, which doesn’t necessarily mean that they don’t like their colleagues or their job. Admittedly, not everyone has missed hugs and kisses, but that doesn’t mean than they don’t need or seek closeness to others. I know a psychologist who locked up his office during the pandemic and has been meeting his clients in the woods. Their confessions were witnessed by the old groves. Fallen branches crackle under the feet without giving a thought to human peculiarities. After all, every tree is different if you look close enough. And then there’s this elderly teacher at a children’s music school I heard about, who had to switch to online teaching. Since she has neither a computer nor a mobile, she gave classes on her landline. Who knows if she held the receiver pressed to her ear the whole time, or if she placed it on a chest of drawers somewhere in the dark hallway, as the sounds of a cello came streaming from it. When the music stopped, she gave tuition to her pupils. This was not just a time of restrictions but also of individual inventiveness and poetry on many inconspicuous fronts.
‘November’ as we remember it wouldn’t be possible these days. Looking back at the crowds, bodies pressed upon bodies, unprotected and dreaming our joint dream of freedom, there is an air of nostalgia to it now, unreality even. Over the past thirty-something years we’ve had a chance to get to know each other better, only to discover how other, different and indeed incomprehensible to each other we are. Nowadays the virus is by no means the only thing that isolates and divides us. If we were to gather in the squares today, rather than overthrowing the totalitarian regime, we would bring hospitals to a collapse. Fortunately, ‘freedom’ is not just the enormous freedom of rallies held in squares, it is something that starts inside each one of us, anew every day. Staying at home need not necessarily mean that one is retiling one’s bathroom.”