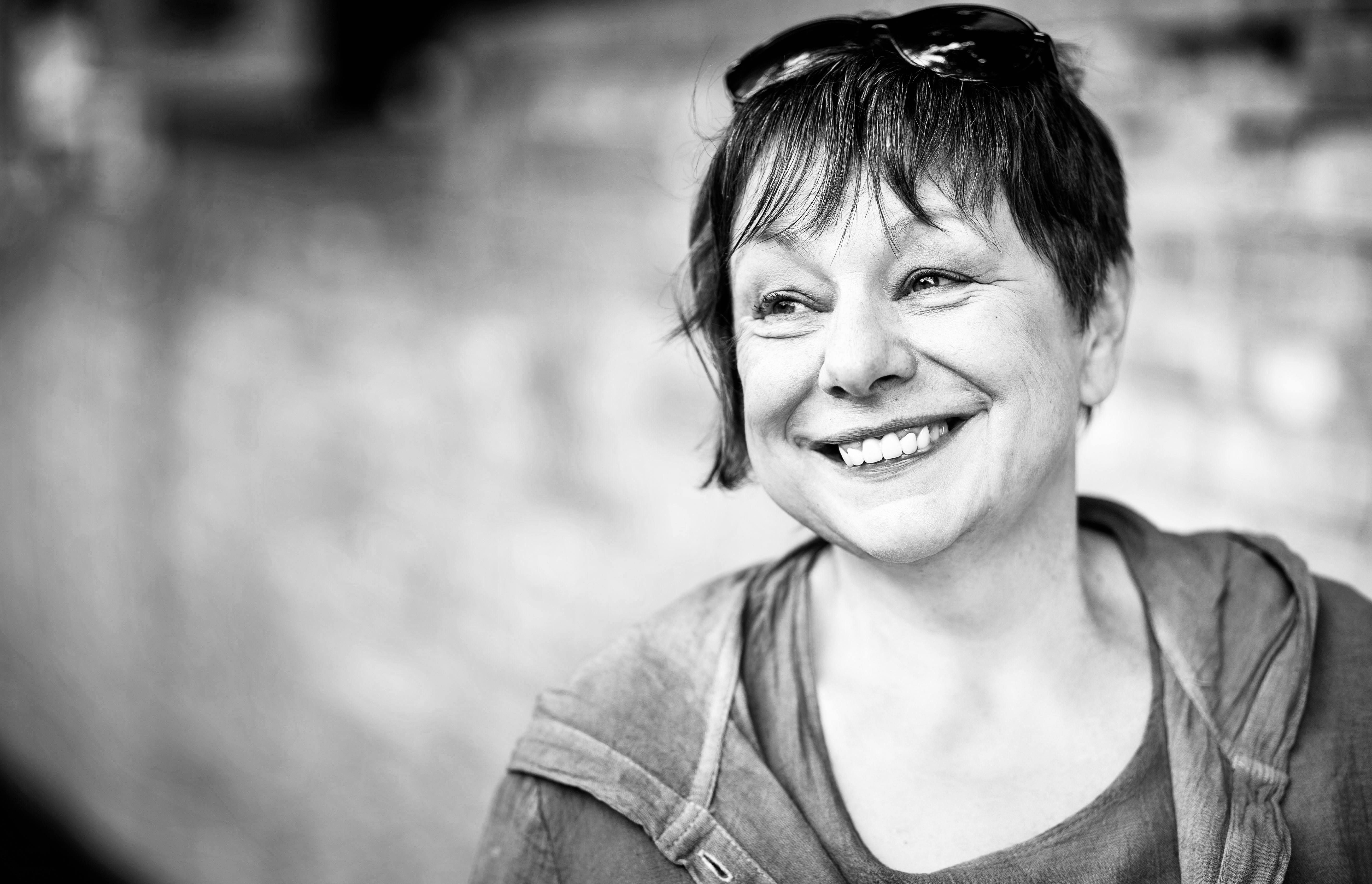 is a writer and columnist. She lives between Komárno and Bratislava. Since her 2010 literary debut, Samko Tále. Kniha o cintoríne (Samko Tále’s Cemetery Book, 2000), translated into some 20 languages, including English), she has published two crime novels as well as written several radio plays. She has worked as radio editor for RTVS (Slovak state radio and television) and fronts a weekly edition of Ars Litera on Devín Radio on RTVS. “Animals in the forest were furious that Bear and Rat were the only animals deciding who could drink from forest’s only spring – and how much.
After many years of trying, the animals finally united, converged in the clearing in the middle of the forest and started chanting: Free Spring Water for All! Free Spring Water for All!
MONDAY
Under the leadership of Stag, the animals liberated the spring and drove Bear out of the forest. The animals celebrated all night long, dancing to the Heron Band’s new hit: “Go to hell, old Bear!”
Only Rat cowered behind the bushes trembling in fright.
TUESDAY
While Stag celebrated the arrival of democracy, Foxes occupied all the trails leading to the spring, ready to charge admission. The rest of the animals shook their heads in disbelief.
Rat sighed with relief.
WEDNESDAY
Stag declared that an election would be held on Friday to choose the spring’s administrator. Pine martens, lynxes, hamsters and bats were the first to put forward their candidacy. In the evening a photo showing Stag embracing Bear turned up, casting a shadow of doubt over Monday’s revolution. And although Hen immediately admitted that she was the one behind the fake, some animals kept saying that even if it was a fake, it had to be true.
By now Rat was laughing out loud.
THURSDAY
The pine martens called a press conference and accused the lynxes and hamsters of corruption. The lynxes and hamsters immediately responded by drawing attention to the pine martens’ lack of patriotism. All parties concerned described the accusations as fabrications. The other animals, by now not sure who to trust, just ran in fright to and fro in the forest.
Rat laughed so hard he was fit to burst.
FRIDAY
On election day Bear suddenly reappeared in the forest, shouting that he would clean up this pigsty and was going to stand. He won a landslide victory. After receiving a standing ovation from the animals, he took office immediately: he set the wild boars on Stag, wagged his finger at the foxes in a pretend threat and appointed Rat to head the anti-riot forces. Then he decided who could drink from the spring and how much.
Finally, the animals in the forest heaved a sigh of relief and stayed up all night celebrating their wise leader,Bear. The Heron Band played their latest hit: Welcome back, dearest Bear.”