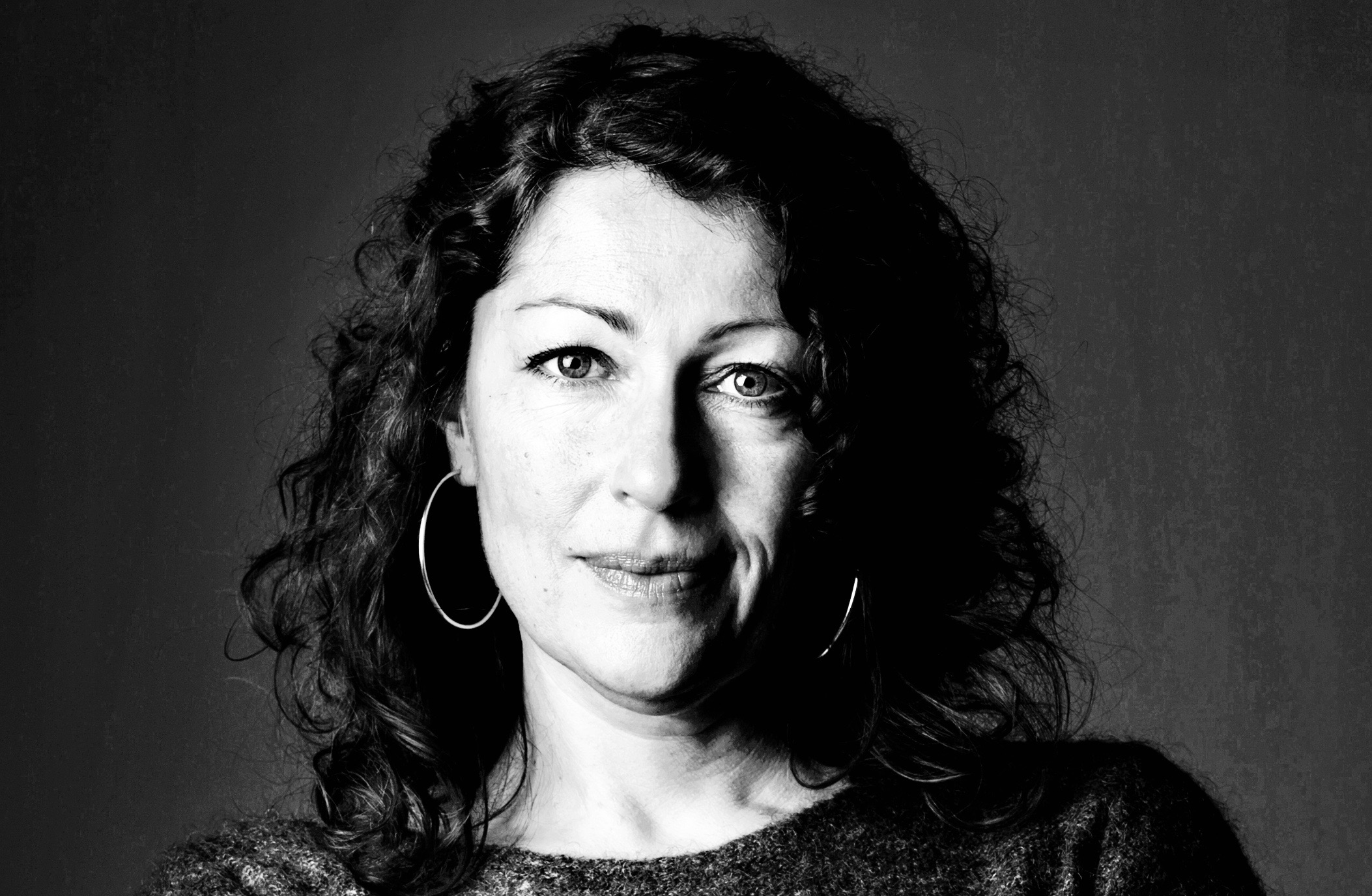 is a Swedish writer and journalist, who is based in Stockholm and Copenhagen. She is the president of the Swedish Centre of PEN International and currently also a producer at SVT [the Swedish public television provider]. She has produced more than 30 popular radio shows within the SOMMAR in P1 (Summer at P1) series and has been nominated for the Swedish Publishers’ Associations’ August Prize for all three of her books. Her book, And, in the Wienerwald, the trees are still standing, won the August Prize in 2011 and has been published in Slovak by the Absynt publishing house. This book is also a winner of the Ryszard Kapuściński Award for literary reportage and the Danish-Swedish Cultural Foundation Culture Award.

Elisabeth Åsbrink’s latest book, 1947, was published in Slovak only last month and is an ambitious historical report, in which the author reconstructs a single year shortly after the end of WW2. And, the year 1947 isn’t just part of our past, it is a year which has also shaped the contemporary world around us. Shortly before his death at the beginning of the year, Elisabeth Åsbrink had this to say about her writing on Ingvar Kamprad, the founder of Ikea: “In the immediate post-war years, people weren’t interested in revisiting these stories; maybe they still aren’t. Mr Kamprad has come to symbolise the driven Swedish entrepreneur, the artful trendspotter, the strong, enthusiastic leader — the man who gives the consuming masses what they yearn for. He is a role model as well as a reflection of the Swedish image. Ikea markets Sweden, which in turn markets Ikea, and so nation and company become images of each other, while their respective self-images expand.
When I published the new information in my book about Mr Kamprad and his Jewish friend in 2011, news organisations around the world picked up the story. It took a month for Ikea to respond and when it did it was by way of a $51 million donation to the United Nations High Commissioner on Refugees, the single-largest donation in the agency’s history. The bad news paled in the light of this huge gift.
Seven years later, Sweden still hasn’t answered the question: Who was Ingvar Kamprad? How could he remain loyal to the fascist leader and Holocaust denier, Per Engdahl, belong to a Nazi party and, at the same time, be so fond of his Jewish friend, Otto Ullman, whose parents were murdered in Auschwitz?
When I repeatedly asked Mr Kamprad for an answer in my interview with him, I finally received a shocking reply: “There’s no contradiction as far as I’m concerned. Per Engdahl was a great man and I’ll maintain that as long as I live.”
Since my interview in 2010, neither I nor any other journalist has had an opportunity to ask about Mr Kamprad’s membership of Socialist Unity or his tribute to Engdahl. The Ikea Museum mentions that Ingvar’s grandmother was very close to her grandson and that she saw Hitler as Germany’s future. That is all.
Ingvar Kamprad’s image and Sweden’s continue to reflect each other: without shadows, without disgrace and without any ambition to come to terms with their past.”
Foto: Eva Tedesjo