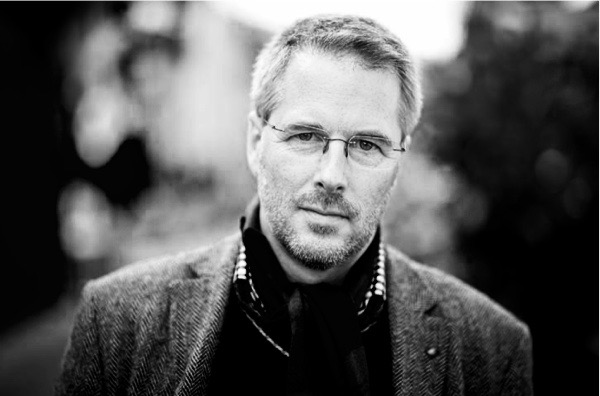 is the director of ERSTE Foundation, based in Vienna. The Foundation, whose work concentrates on Central and Eastern Europe, holds a controlling share in ERSTE Bank. The foundation has shown extraordinary commitment to the social, civil and cultural development OF this region, where Franz Karl Prüller is well known due to the Social Integration Award, an ERSTE Foundation prize awarded every two years to civil initiatives in the region that have made an outstanding and creative contribution to integrate marginalised and disadvantaged people in their countries. Last year’s award ceremony – a sort of Academy Award for social integration and human rights and A great publicity event for the principle of social integration – was held in Vienna’s Museum District and brilliantly presented by Franz Karl Prüller himself. Before joining ERSTE, he spent 17 years working for Caritas Austria, one of the country’s largest charities and providers of social care. He has also chaired the People in Need Foundation. He studied forestry in Vienna and international relations in the US and UK. He is a member of the board of trustees of the microcredit institute Good.bee Credit, and a member of the executive board of the European Balkans Foundation. In an interview he has said: “Many people these days regard social enterpreneurship as a cure-all for our social ailments and challenges. It’s become quite fashionable but in my view it is no substitute for a proper social security system. Society needs social policies capable of supporting a life in dignity and self-respect for all its members. Nevertheless, what has become known as social entrepreneurship plays a key role in the so-called transition of Central and Eastern Europe. The fact that the benefits in nearly all these countries are much lower compared to Western countries with a developed social system means that a great deal of creativity, entrepreneurial spirit and energy is required vis-à-vis these problems. I think this really calls for social enterpreneurship, which will supplement social services provided by the state and encourage creative thinking in the social sphere.”