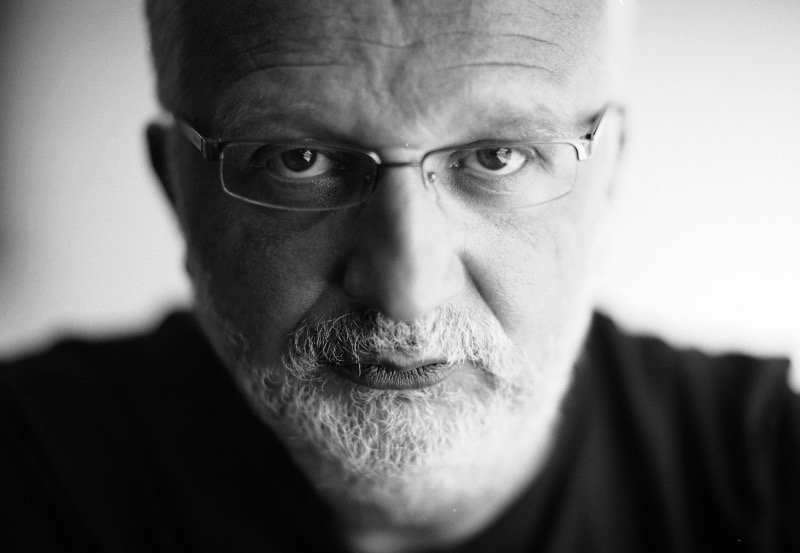 is a Bosnian theatre and film director based in Sarajevo. Over the course of his wide-ranging career, he has also worked as a playwright, producer, choreographer, performer, designer and documentary filmmaker. The recipient of numerous awards, he has participated in many festivals worldwide. He is the artistic director of the East West Theatre Company in Sarajevo, which he founded in 2005, and a co-founder of the Directing Department of the Academy of Performing Arts. He directed some of the most acclaimed productions at key theatres across the former Yugoslavia. During the siege of Sarajevo Pašović continued directing and producing plays, including Waiting for Godot, directed by Susan Sontag. In 1993 he organized the first Sarajevo Film Festival “Beyond the End of the World”. After the war, Pašović directed Romeo and Juliet in front of the Parliament of Bosnia and Herzegovina in Sarajevo. In 2012 Haris Pašović was the main initiator, as well as author and director of a large-scale event called Sarajevo Red Line, which commemorated the siege of Sarajevo. His latest play, What Would You Give Your Life For, opened in Sarajevo in September 2016. “The main message of all terrorist attacks on European cities is a message of resistance, an expression of determination on the part of the Parisians to remain what they are. The citizens of Paris, Berlin, London and Barcelona have remained themselves and would not let evil and terror take over their city. These tragedies are attacks against all of Europe and the spirit of secularism. In this respect, these atrocities reminded me of the siege of Sarajevo, which experienced similar terror and crimes against
humanity. Evil cannot be understood but it can be confronted. […] Religious tolerance also to include tolerance of atheism. I am an anarchist and an atheist, and a Muslim and an artist to boot. As a non-EU citizen, I experience huge discrimination. Every time I have to stand in the ‘Others’ line at airport immigration I feel like I’m going to Auschwitz. To quote Danilo Kiš: we make a mistake if we say ‘we’. It is dangerous, as we live in an increasingly fragmented world. The Balkans was sexy in the 1990 and we have paid the price for it. The Berlin Wall fell on our heads – Europe was busy while we were dying, nobody noticed there were concentration camps in Bosnia.”
Photo: Peter Župník/Central European Forum