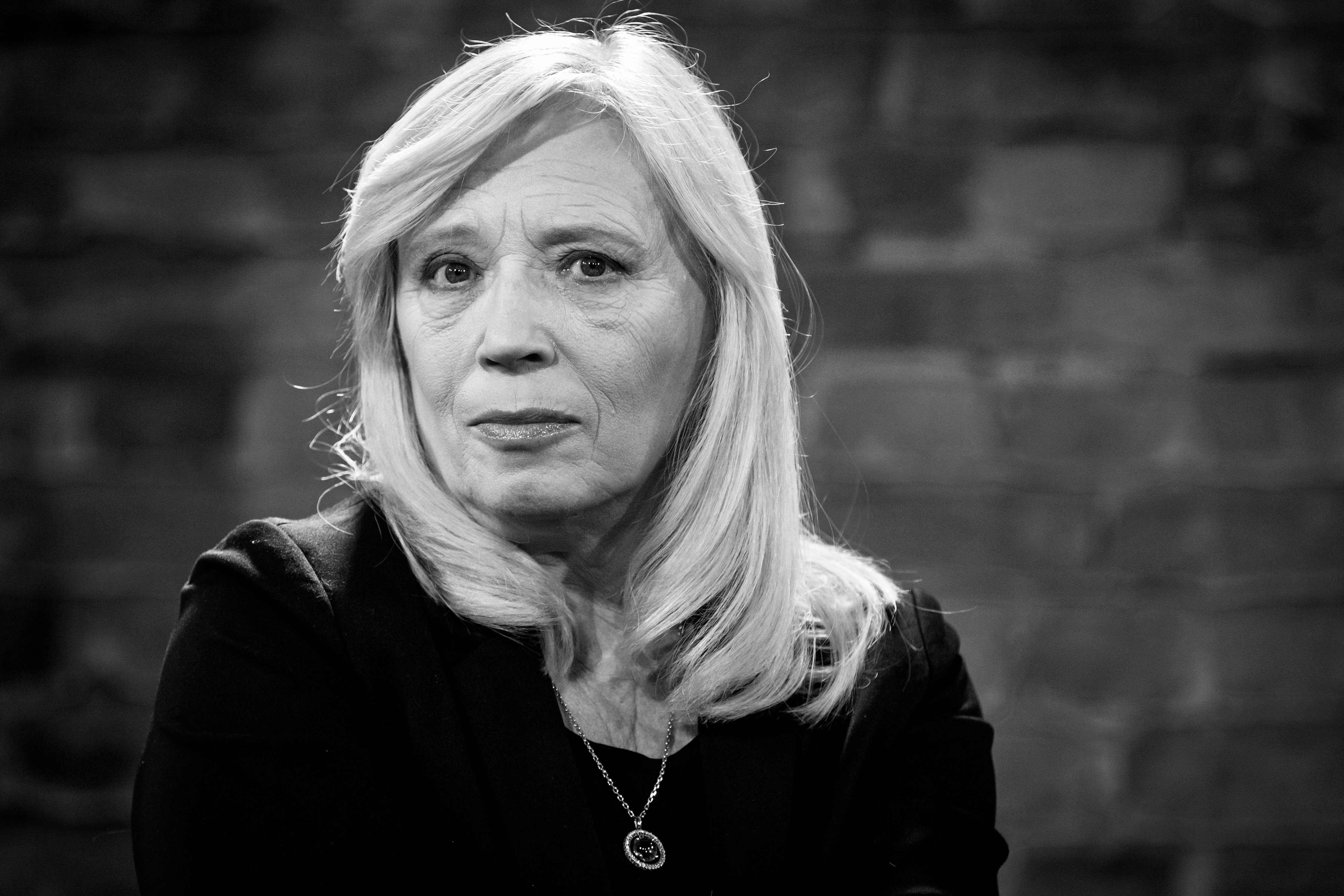 is a sociologist, former Minister of Social and Family Affairs and Prime Minister, ans well as deputy chair of the social and christian democratic SDKÚ-DS. She is currently a professor of sociology and dean of the Department of Mass Media at Bratislava’s Pan-European University. She also teaches at the Bratislava International School of Liberal Arts (BISLA) and is a member of the New Pact for Europe advisory group of the European Commission. She lives in Bratislava and is the author of Byť alebo nebyť – Európska únia? (To Be or Not To Be – the European Union?, 2016) and Krajina hrubých čiar. Rozhovor s Ľubou Lesnou (The Country of Thick Lines. A conversation with Ľuba Lesná, 2013). “A time of new uncertainties and uncertain developments creates the temptation to put an end to the discomfort of an immature society.
Too many political convictions are superficial and many people’s views are swayed by loud individuals or unexpected events. Many politicians have jumped on the bandwagon, exploiting the discontent for their own advantage. They echo public opinion which they themselves have generated, eventually becoming slaves to unpredictable emotions.
But a politics that aims to dismantle everything leads nowhere. It can never increase real opportunities for people.
Throughout history, dreams of certainties have always gone hand in hand with the reality of uncertainties. This is what the real world is like. It contains a multitude of views and potential conflicts between them. In addition, our perception of the world has recently started to change. We have created bubbles of self-affirmation and simple answers, that is, zones of certainty in the virtual world. The world, however, is full of change and of challenges that demand a response from us.
If we respond to change and challenges by calling into question the basic values of liberal democracy – human dignity, freedom, solidarity and justice – or if we respond by running away from freedom, we run into a cul-de-sac. And whenever conflicting views or values bring about the destruction and suppression of truth and rational thinking, it opens more space for hatred, intolerance and aggression.
However, every crisis is also an opportunity. It is up to us how we grasp this opportunity, to what use we put it.
Rather than offering things to hate, politics should offer things that are valuable – freedom and democracy.
Freedom is a basic and fundamental value. A freedom that entails respect for law, rules of democracy ad responsibility (including the responsible running of the state). Freedom is not threatening. Rather, it is the only guarantee of a dignified life. Let us protect it from the aggressive politics of anger and hatred.”