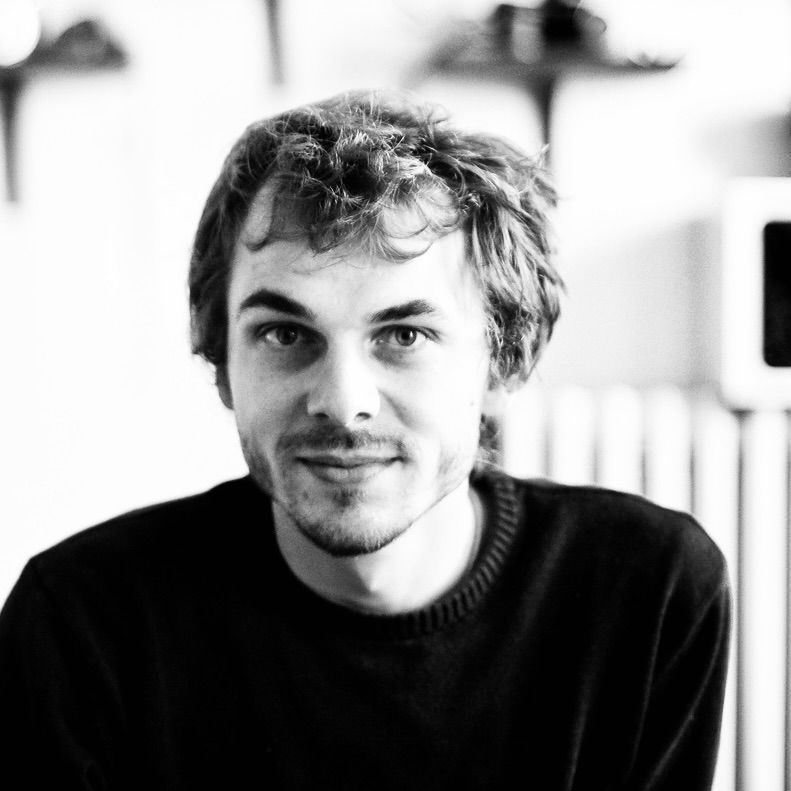 is a writer, columnist and editor with the publishing house Absynt. He writes film scripts and has published several volumes of prose and poetry, including Uchom ihly (Through the Needle’s Eye, 2015) and Med pamäti (The Honey of Memory, 2018). He lives in Trstín. “A peculiar form of behaviour can be observed among some species of the trees forming part of the community we call a forest – their canopies don’t touch, leaving a small space gap between each other. There are two possible explanations for this phenomenon, known as “crown shyness”: when the crowns of trees collide in a strong wind, the brittle ends of their branches break off, leaving an empty space where they touched or collided. However, it is also possible that this is the way these trees consciously protect themselves from being infected by parasites and passing them on.
Gaps and gulfs between people arise for similar reasons. By dint of brute force and shocks. Or in order to offer us protection… Trees give us beautiful and painful metaphors.
In November 1989 we saw squares filled with people craving change. Seen from above it might have seemed that there was no space between people, that they were jam-packed like an impenetrable primeval forest, a total absence of shyness. Maybe, at that moment, they really were transformed into a single living organism inhaling oxygen and exhaling hope. But this wasn’t a nameless mass, an anonymous crowd; each tree had brought its own heart, which was beating in the thicket of tree trunks, for itself and for everyone else. This forest we call society.
It is late autumn and most trees have long shed all their leaves. Because impending winter means snow and the mass of heavy frozen water on the leaves could easily inflict fatal harm to the trees. But note that a few individual trees have endured and have held on to their leaves, to draw nourishment through them until the very last moment. We call such trees courageous. They don’t care about prestige. They are not showing off. They are not bragging. They are risking their lives, because they want to get more out of life.”