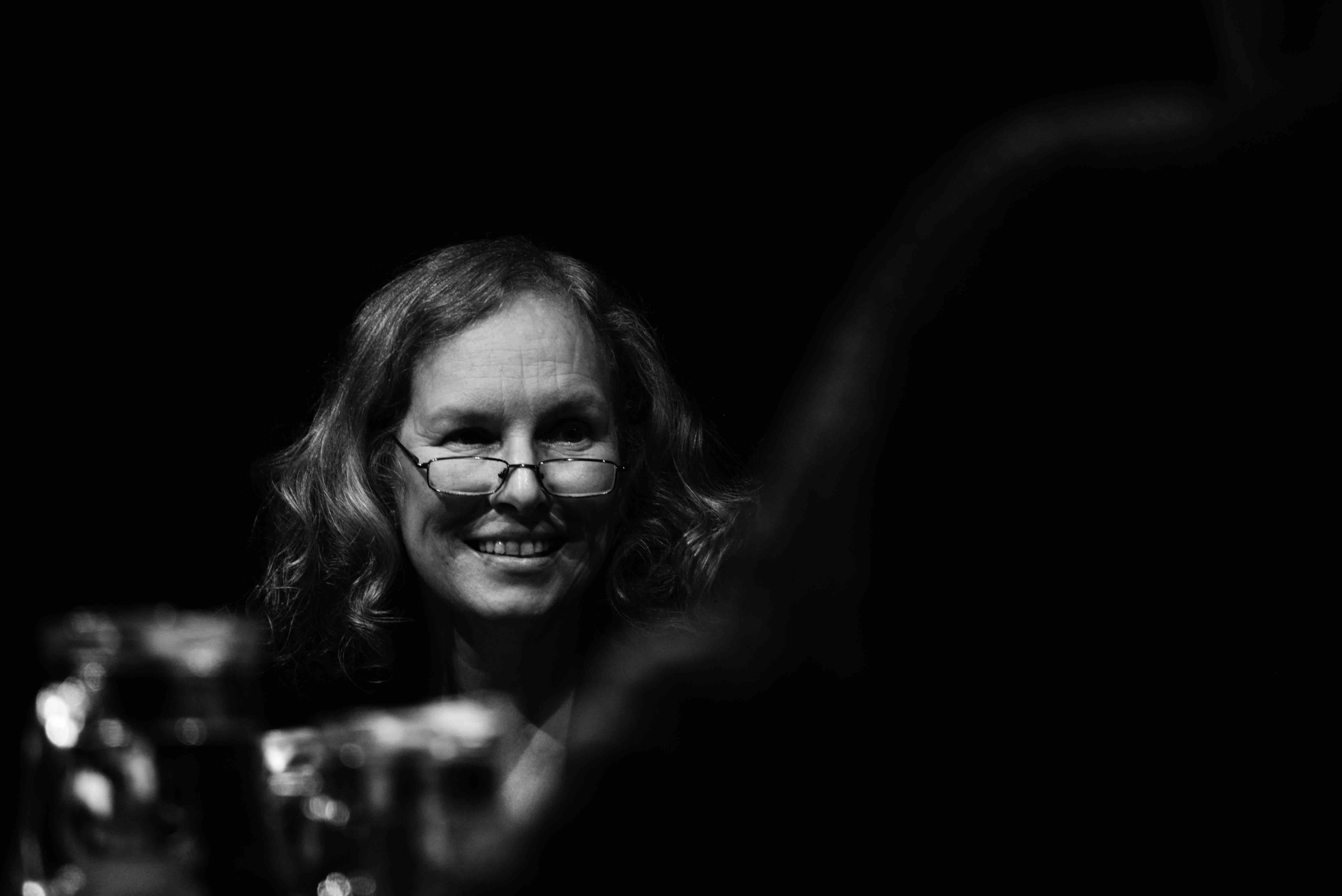 is an Austrian historian, writer and translator. She lives in Vienna and works at the Wiesenthal Institute for Holocaust Studies. She gained her PhD at the University of Vienna where she studied history, Slavic and Chinese studies. She has lived in several countries, including China and the Czech Republic. She is a co-founder of the International Helsinki Federation for Human Rights in Vienna (1982-1990), and founded the Austrian Science and Research Liaison Office in the Czech Republic, which she directed from 1991 to 2004. She has also worked with the Institute for the Study of Historical Minorities in Vienna, Masaryk University in Brno and Charles University in Prague. Starek teaches history and political sciences at the University of Vienna and has written a number of studies on Czechoslovak exile life in Austria. For her work in supporting Polish dissidents she has received the highest Polish state award for foreigners. “For many generations of people in Czechoslovakia in the course of the past century humour was a vital means of carving out at least tiny spaces of freedom under totalitarian regimes. (…) The fact that humour is an index of the social atmosphere and a kind of period chronicle could also be seen while democracy was being built in the early 1990s.  The ‘Society for a Merrier Present’, which briefly continued its activities after 1989, handed out ‘self-criticism pocket mirrors’ to politicians, which said: ‘Look at yourself.’  Jokes soon began to question the new situation, like this one that went around in the late summer of 1990: ‘A column of vehicles with President Václav Havel is passing through Klárov, a park in the Lesser Town of Prague between the Castle and the seat of the government. Suddenly Havel sees a man crawling on all fours in a meadow, eating grass. He tells the driver to stop immediately, gets out and asks the man what he is doing. The man replies he has no money and is obliged to graze on the grass. Shocked, Havel gives the man 100 crowns to go and buy something to eat. Back in the car Finance Minister Václav Klaus berates Havel: it would have been enough to give him ONE crown FOR a tram ticket to the nearby Stromovka park where the grass is much better.’ Vladislav Vančura, the Czech writer executed by the Nazis in 1942, said ‘Humour is not laughter but greater knowledge.’ Today, in democratic times, his bon mot has lost none of its validity.”