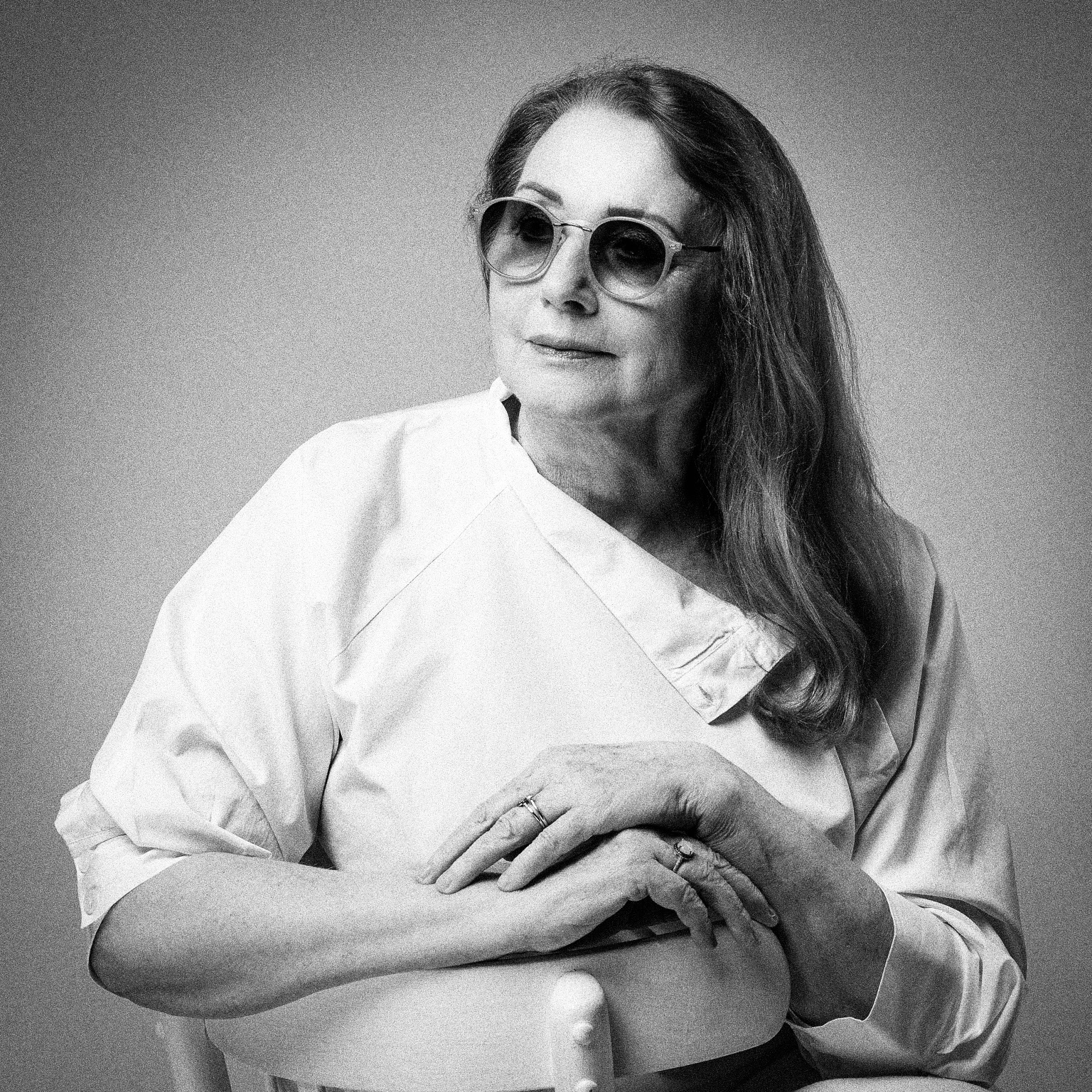 is a writer, art historian, poet and playwright. She worked in monument preservation in Prešov for more than ten years and wrote extensively about contemporary art, and since the beginning of the 1990s she has devoted herself to writing. In addition to publishing books of prose, poetry, works for children, radio plays, and screenplays for television, she has also created and presented video performances both in domestic galleries and on experimental theatre stages abroad. Her poetry and books for children have been translated into many languages. She lives in Košice. Her novel Náhrdelník/Obojok (Necklace/Choker) is available in English. “17 November 1989 should remain embedded in our collective memory. Otherwise it risks being pushed into a grey void by the indifferent dimensions of the human mind.
New generations need to be reminded of what it was that those who thought freely and critically had objected to: the totalitarian one-party rule which, among other things, caused our individual ego to slowly dissolve and lose its voice as it forced it to embrace the cult of the collective and the masses promoted by the totalitarian regime towards the uncritical acceptance of the powers-that-be.
Following the victory of the Velvet Revolution we believed, in a velvety sort of way, that pluralism, democracy and freedom of speech would prevail, as would human justice and the rule of law. This was widely expected by scholars, environmentalists, artists, dissidents and all thinking people in general who longed to live in a stable, prosperous country. But we had not been taught to be free and take responsibility for ourselves. Czechoslovakia was broken up at lightning speed and without a referendum, so that an independent Slovakia emerged that lacked the experience of running the complex structure of a new state. Because, of course we couldn’t build on the tradition of Tiso’s proto-fascist wartime Slovak state. But then, in the brutal 1990s, we saw fresh shoots of neo-fascism and nationalism raise their heads, something I, for one, had naively regarded as having gone for good. A period of untrammelled privatization ensued, with the nouveaux riches incapable of coping with the “gifts” of Mečiarism: we saw unprofessional politicians, corruption, a new poverty, religious fanaticism, attacks on hard-gained womens’ rights, the turning of a blind eye to the needs of sexual and ethnic minorities. All these things still divide our society today, a society additionally rankled by the anxiety brought about by the pandemic and climate change.
However, the world out there, the European continent that we are a part of, has been calling on states to take responsibility for the environment, to show social empathy, tolerance, compassion with refugees – demands that are the needle on the compass for our small country, too. If nothing else, to stay true to the spirit of our desire for a new world order, the seed of the events of 17 November.”