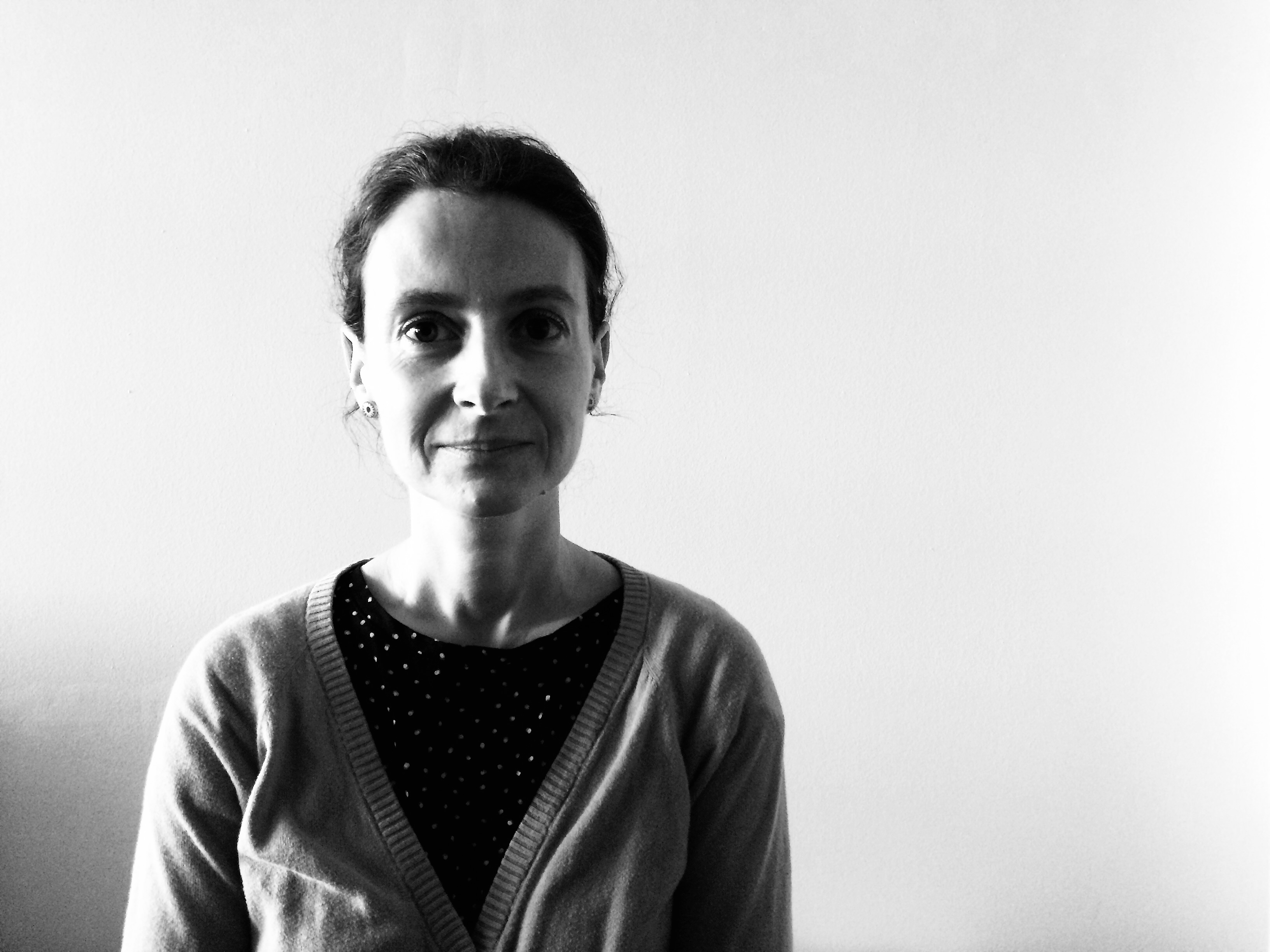 is a philosopher at the Institute of Philosophy of the Slovak Academy of Science in Bratislava and teaches philosophy at Trnava University. She is the editor-in-chief of Ostium, a journal for the humanities. She is the author of the books Cesty fenomenológie (The Paths of Phenomenology) and Výraz – dielo – telesnosť (Expression – Work – Corporeality). Her research focuses on phenomenology and philosophical anthropology. She lives in Trnava and is the mother of three children. “On 17 November 1989 I was the same age as my daughter is now. Aged ten, I was handed a ticket to a life in freedom. My generation enthusiastically and quite literally grasped the new opportunities with both hands. I was lucky to grow up with wonderful peers, in an inspiring and supportive environment. I was fortunate to have embarked on a path steeped in philosophy.
I come from the generation of Husák’s children. Fortunately, our children won’t be stuck with this label. Unfortunately, their lives have suddenly been affected by the pandemic, which has curtailed their movements, friendships and family reunions. Instead of the playground they had the virtual world. Instead of smiles they had emoticons. Their experience is the exact opposite of ours. Thirty-two years ago, for the first time, we were free to cross the border to Austria. Our children have been waiting for their chance to be free so that they can run safely to a playground.
But children are much quicker at switching optics than we are, and capable of finding something new in unexpected places. Let us shed our disillusionment and look at the days to come through their eyes. New challenges as well as new islands of hope and freedom have begun to emerge from Zygmunt Bauman’s liquid present. The youngest have shown consideration for and solidarity with the oldest, an awareness of nature, the ability to follow the rules of the game, and last but not least, they have a faith in creativity that enables them to find ways of navigating unfamiliar situations.
Many new people have appeared in my life since November. Most notably, three small people. But many have left, too, and their voices are sorely missed. Much has turned into the sediment of history and can only be revisited in memories. Admittedly, our society has become apathetic and coarse in many respects. But the one legacy of November that has remained in our lives and something we have November to thank for is the experience of freedom and hope. Or, to be precise, the realization that freedom is not a “problem solved”. This is what will carry us and our children forward and sustain us through both the best and the most difficult days ahead.”