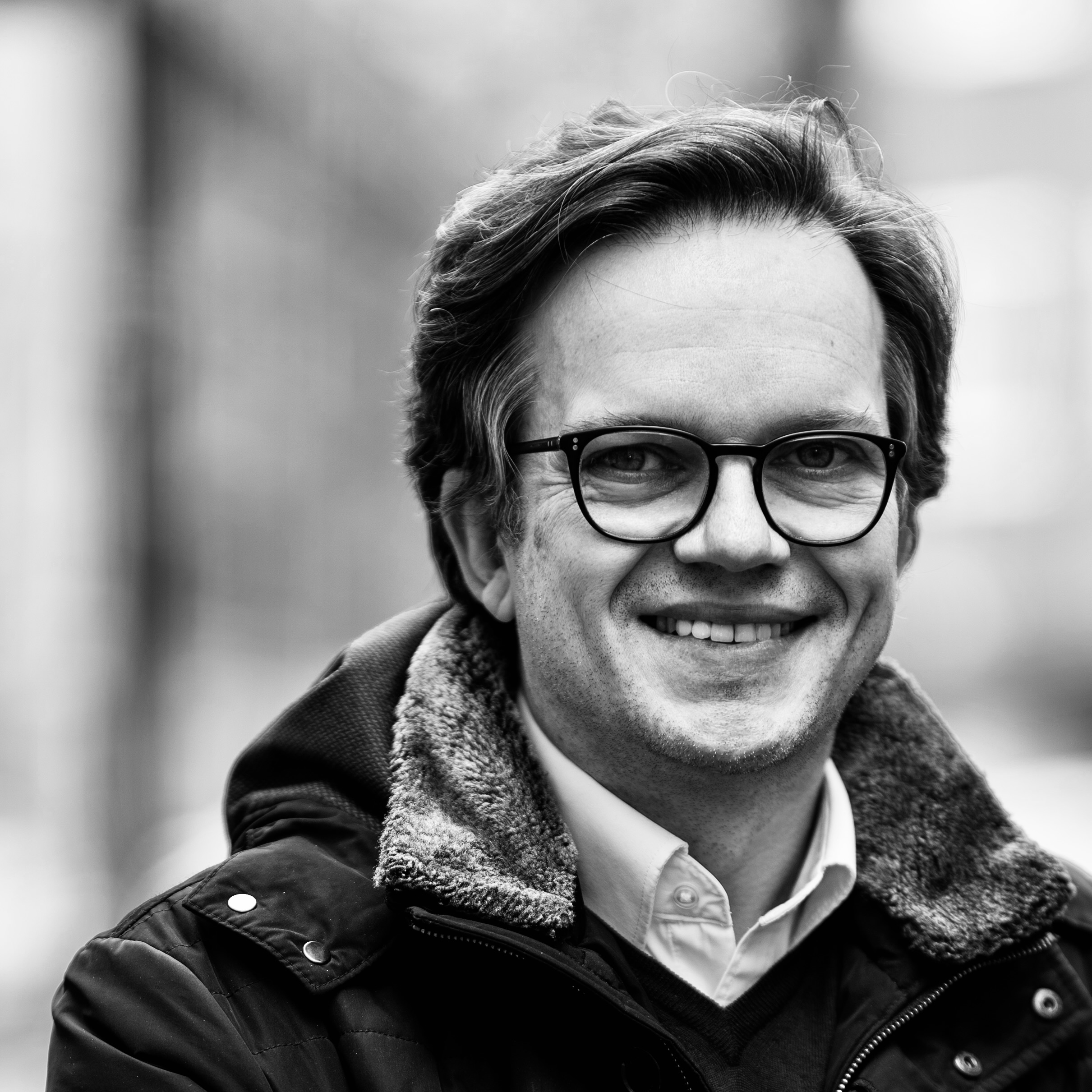 is a historian and German scholar. He teaches at the Arts Department of Comenius University where he heads the Department of German, Dutch and Scandinavian Studies. Since 2019 he has also served as the university’s Pro-Rector. He is a member of a Commission of the Austrian and Hungarian Academy of Science for Literary and Cultural Studies. His acclaimed book, Rozviazané jazyky – Ako sme hovorili v starej Bratislave (Untied Tongues – The Way We Used to Speak in Old Bratislava) was published in 2016. “Lately I’ve been gripped by greater sadness than usual. We live in constant anticipation of bad news, which duly arrives. And will continue to arrive. We are scared, whether we are wearing a face mask or not. Willy-nilly, we are being drawn into a collective hysteria. We lack distance, including from our own selves.
I am a witness who hasn’t witnessed much. I spent the events around 17 November 1989 as a fourteen-year-old in hospital with pneumonia. When I returned to school in early December with a photo for my Socialist Union of Youth ID, as all new high school students had been instructed to only a month earlier, it was no longer needed. And so, without realizing it, I stepped into a free world in which a library card and passport would play a much greater role than any other card. A card from the University Library in Bratislava, the Nationalbibliothek in Vienna, the National Széchényi Könyvtár in Budapest, the Staatsbibliothek in Berlin, the British Library in London.
Books and conversations with people have helped me to catch up with the parts of history I missed out on and I have come to believe in the miracle of freedom. I heard that it takes an entire generation for it to arrive. For society to wake up. When will it happen? My peers, now in their forties, are now in positions of power: some have become minor dictators and manipulators, others careerists and opportunists, collectors of titles and achievements, who regard freedom not as a gift but a commodity. Those who can afford it buy it. So sad. ‘But wherein lies the danger, grows also the saving power,’ as Hölderlin has said.
But what if dishonest people are selling a noble idea? It seems to me that November 17 has resisted. It may be questioned, negated or ignored by traffickers of ideas – but it can’t be subjugated. It is a past that won’t leave, a hope for those who seek. ‘We are nothing; what we search for is everything.’ Hölderlin again.”