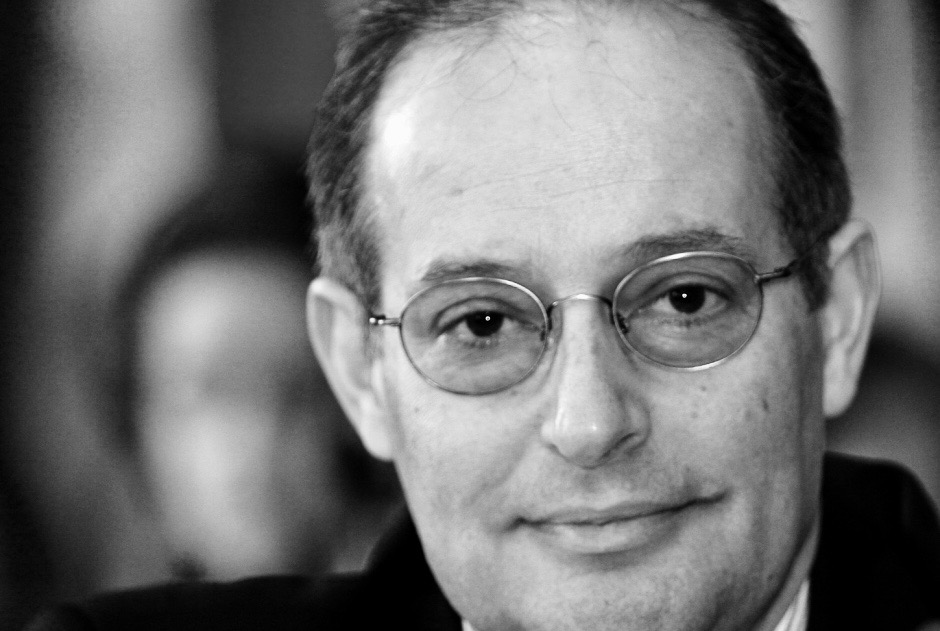 is a Hungarian author, journalist, human rights activist and diplomat. He studied philosophy and literature at the Eötvös Loránd University in Budapest, in 1976 he co-founded the Hungarian Democratic Opposition Movement and in 1980 he became editor of the samizdat periodical Beszélő. A member of the Hungarian Parliament from 1990–1994, from 2004 to 2010 he served as the OSCE Representative on Freedom of the Media. He has taught at numerous universities, including the School of International & Public Affairs of Columbia Law School, New York, Bard College and the Central European University in Budapest and is currently UN Special Rapporteur on Human Rights in Belarus, although the Belarussian government has refused to cooperate with him and has yet to recognize his mandate. Haraszti’s books include A Worker in a Worker’s State and The Velvet Prison, both of which have been translated into several languages. “When friends encouraged me to share my views on the U.S. election, they may have looked for heartening insights from a member of the European generation that managed a successful transition from Communist autocracy to liberal constitutionalism. Alas, right now I find it hard to squeeze hope from our past experiences, because halting elected post-truthers in countries split by partisan fighting is much more difficult than achieving freedom where it is desired by virtually everyone. (…) Call me a typical Hungarian pessimist, but I think hope can be damaging when dealing with populists. For instance, hoping that unprincipled populism is unable to govern. Hoping that Trumpism is self-deceiving, or self-revealing, or self-defeating. Hoping to find out if the president-elect will have a line or a core, or if he is driven by beliefs or by interests. (…) Populists govern by swapping issues, as opposed to resolving them. Purposeful randomness, constant ambush, relentless slaloming and red herrings dropped all around are the new normal. Their favorite means of communication is provoking conflict. They do not mind being hated.  (…) I have plenty of gloomy don’t-dos, but few proven trump cards. There is perhaps one mighty exception, the issue of corruption, which the polite American media like to describe as “conflicts of interest.” It is the public’s moral indignation over nepotism that has proved to be the nemesis of illiberal regimes. Personal and family greed, cronyism, thievery combined with hypocrisy are in the genes of illiberal autocracy; and in many countries betrayed expectations of a selfless strongman have led to a civic awakening. It probably helps to be as watchful as possible on corruption, to assist investigative journalism at any price, and to defend the institutions that enforce transparency and justice.”
Photo: Mikhail Evstafiev / OSCE