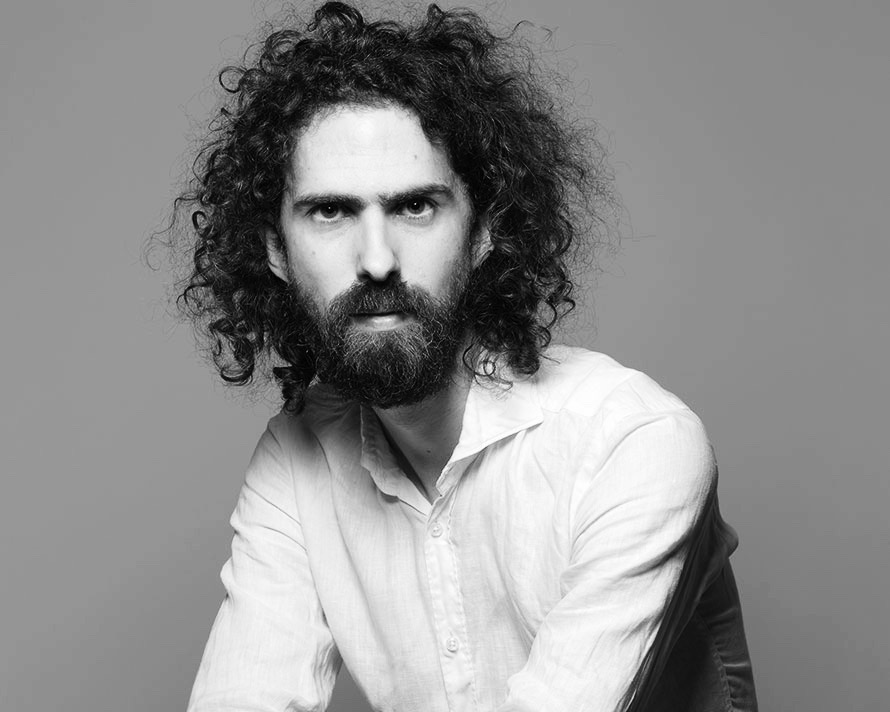 is a British cultural activist, President of European Alternatives and member of the elected steering committees of the Cultural Innovators Network and the Europe+ campaign for a more democratic European Union. He has consultancy experience with the British Council, the Goethe Institute and with the Open University, and prior to starting European Alternatives worked editing poetry and literature magazines, as a freelance writer and as an academic researcher. He was educated in Cambridge and Paris and lives in Paris. “After the referendum result, there is a much larger group of people who feel equally voiceless in speaking out: those who voted for the UK to remain in the EU, and consider themselves Europeans like the others. […] The predicament of the voiceless of Britain exposes a situation that is spreading all across Europe – there is no one speaking for Europeans.  In other countries of the EU, the degrees of anti-Europeanism may not be as strong as in the UK (although opinion polls show a strong demand for referenda on EU membership in several other European countries, from France to Denmark to Hungary), but no leading political parties are defending European citizens as a group. In this environment the EU is becoming increasingly unpopular, often for unjustified reasons.  Of course, there are some genuine reasons for criticism of the EU […] But these are the policies of the moment; they are not sufficient to call into question the existence itself of the most successful peace project the world has ever seen. For lack of genuine European democracy, the existence of Europe itself is consistently put in peril. The European Commission has become increasingly apolitical, able to launch legal proceedings but unable to intervene in public debate to stand up for Europe and its citizens. The European Parliament of course should play this role – but it is hamstrung by artificial political parties, which are not genuinely European, but more or less coherent collections of national parties. It is, by design, distant from the people it is supposed to represent. There should not be one political party, or one leader, speaking for Europe; there should be many. There should be parties on the left and parties on the right, and maybe even positioned on a different spectrum by which we could measure the differences the parties and policies of Europe. But these need to be genuinely trans-European political parties, of the same dimensions as the European citizens they represent. For the lack of such European advocates, many of us are losing our political voice. It is up to us – the voiceless of the moment – to create them, knowing that we are far from alone across Europe. When we open up spaces for us to speak, the silence will break.”