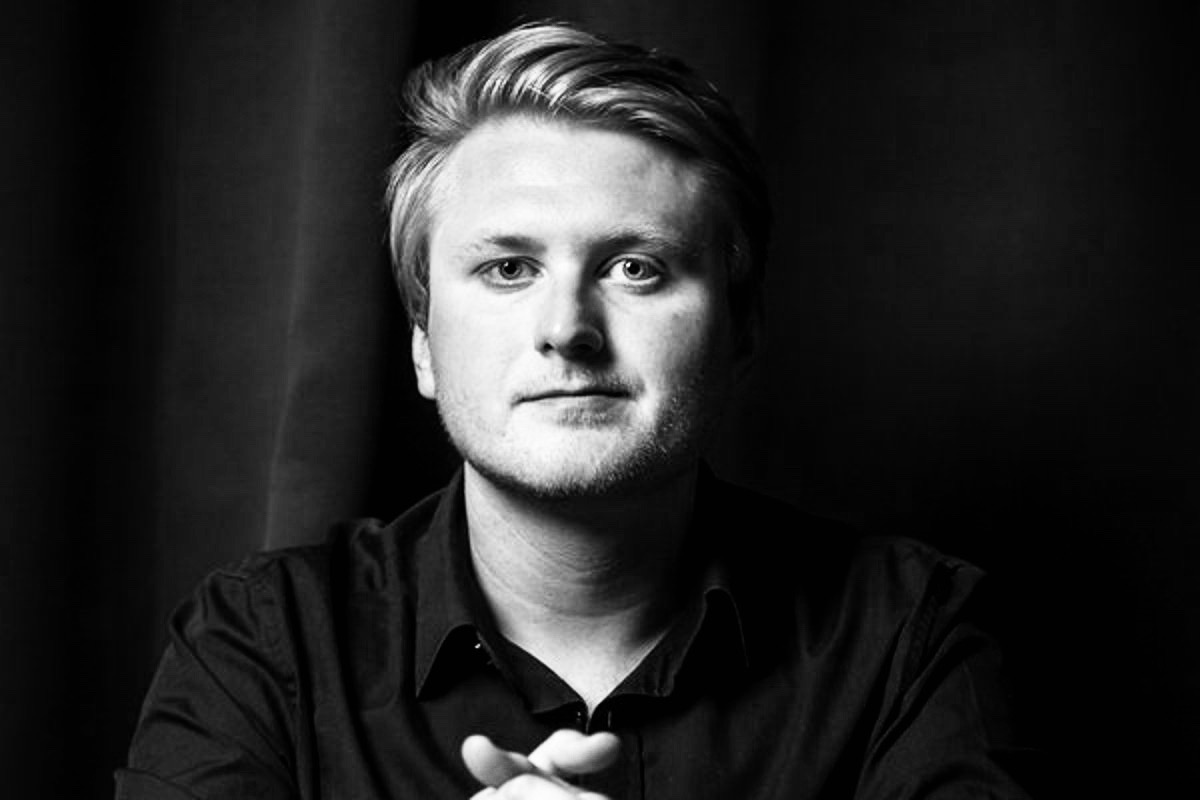 is a writer. He graduated in screenwriting from the Film and Television Faculty at Bratislava’s Academy of Performing Arts. In 2012 he won first prize in the short story competition Poviedka 2012 and his writing has appeared in the almanac PULZ V4, as well as in the literary journals Romboid, Dotyky, Revue Labyrint and Gömörország, and in English, Hungarian and Italian translation. He is the co-editor of the poetry collection Metrofóbia and of an anthology of contemporary Slovak prose aimed at young readers, Literatúra bodka sk (Literature dot.sk, 2016). He co-wrote and was assistant director of the feature film Kandidát (2013, The Candidate), and provided the script for the film Čiara (2017, The Line), set on the Slovak-Ukrainian border. Balko organises the annual interdisciplinary cultural festival Medzihmla in his home town of Lučenec, which inspired his debut novel, Vtedy v Lošonci (2015, Back then in Losonc), for which he received the Ján Johanides prize for authors under 35 and the Tatra Banka Foundation Prize in the Young Author category; the book was shortlisted for Slovakia’s most prestigious award, the Anasoft Litera, and voted readers’ favourite. He is currently working on his second novel. He divides his time between Bratislava and Lučenec. “You call yourselves ordinary people. Well, if it is ordinary to pose for family photos doing the Hitler salute, to toy with cynical numerology and send mustard-gas kisses to scroungers, Jews, Gypsies, the disabled, or café layabouts, you are indeed ordinary – ordinary fascists. My grandpa, Jano Krajči, remembers World War II. As a boy, he saw hanged deserters lining every road leading out of Lučenec. He saw mass graves lined with patterns of unmourned bodies. He saw cattle trucks packed with thousands of unfinished human stories, headed into the unknown on the wide railway tracks. He saw the end of the world: black-and-white folds of human evil fuelled by a neurotic with a toothbrush moustache and a double-chinned priest at whose grave you light candles. […] You are not an extended arm of truth or of Jesus Christ, at whose sleeve you tug whenever you run out of arguments. And when confronted about the stuff adorning your T-shirts, the posts you share with your social networks, or what you shout, inebriated, in station bars, you are surprised and offended. Yes, an error has crept into the programming of the app known as Slovakia. Over the past 25 years, oligarchic money launderers have turned this country into a tear-off calendar and wiped their bums with the social contract. I feel anxious every time a family member goes to hospital, since apart from their own toilet paper they have to bring a large helping of luck. Our potholed roads would be a laughing stock even in the Balkans and I feel like crying every time I pay my taxes. And it is the peripheries that are worst off, the parts of the country where both you and I come from. People are angry and disappointed, but you have exploited their anger as a living shield for your dangerously black-and-white worldview and presented yourselves as dubious prophets who will bring about order at last. However, anger is not a way but rather a wall: sooner or later you’ll crash into it.”
Photo: Gabriel Kuchta