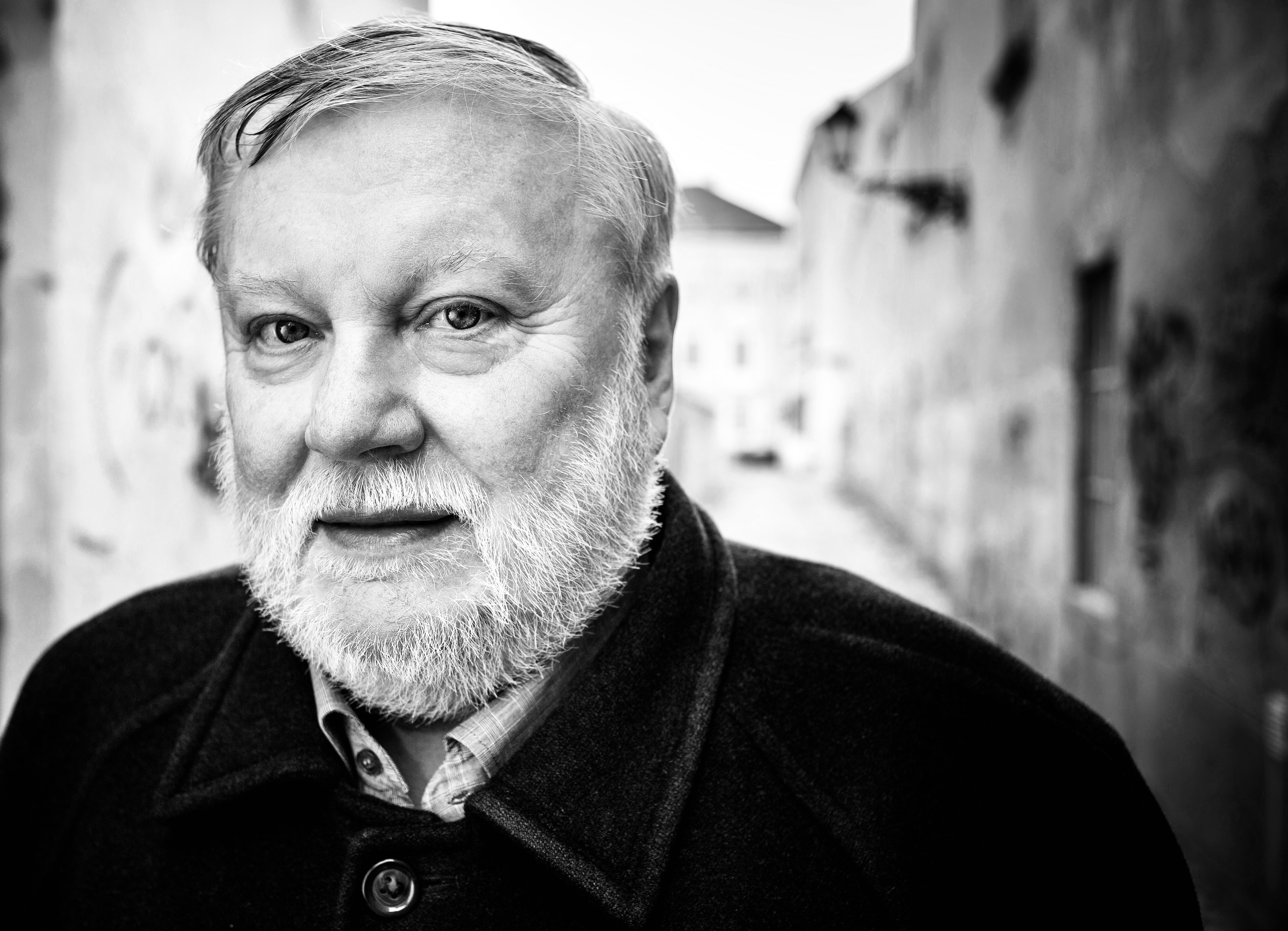 is a literature scholar. One of the founding members of Public Against Violence in November 1989, he was a member, and later chair, of the Democratic Party and served twice as a member of parliament. He is Emeritus Professor at Humboldt University in Berlin and works at the Institute of Slovak Literature of the Slovak Academy of Science. He has published several books of literary criticism and a number of monographs, as well as books such as Krajina bez sna (A Country without a Dream, 2004) and Slovenské kargo (The Slovak Cargo, 2016). “Maybe we were just naïve to think it would be easy. However, November 1989 did not fall into our laps of its own accord. But in addition to the amazing experience of our annus mirabilis, the magic year 1989 which nobody can take away from us, the past thirty-two years have brought up to the surface sediments of filth, betrayal, backstabbing, vulgarity, yobbishness, and idiocy. We have suffered many defeats and many of us have given up.
One of the fundamental wisdoms can be found in Virgil’s account of the path taken by the defeated Trojans, which resulted in the founding of Rome by Aeneas. The experience reflects the belief that as long as individuals and society don’t give up, defeat can be turned to victory.
After 1945 we saw the struggle for freedom suffer serious setbacks in the GDR, Poland, Hungary, Czechoslovakia and in Poland again. But we did not give up. At first there was only individual resistance, later there were smaller groups that grew bigger and bigger, until the entire country joined in. Together we turned the bitter defeats that seemed to last forever into our November victory.
Since November 1989 we have suffered more defeats. But we have safeguarded that fundamental victory: freedom. The most recent demonstration of this was the movement For a Decent Slovakia. These days it seems that the ethos of November 1989 and of Decent Slovakia has been completely lost. But we mustn’t give up, however bitter the situation seems now. If we continue on this path, we cannot lose. It is a difficult road, but in the words of the poet Vladimír Holan: ‘Being is not easy, only shit is easy.’”