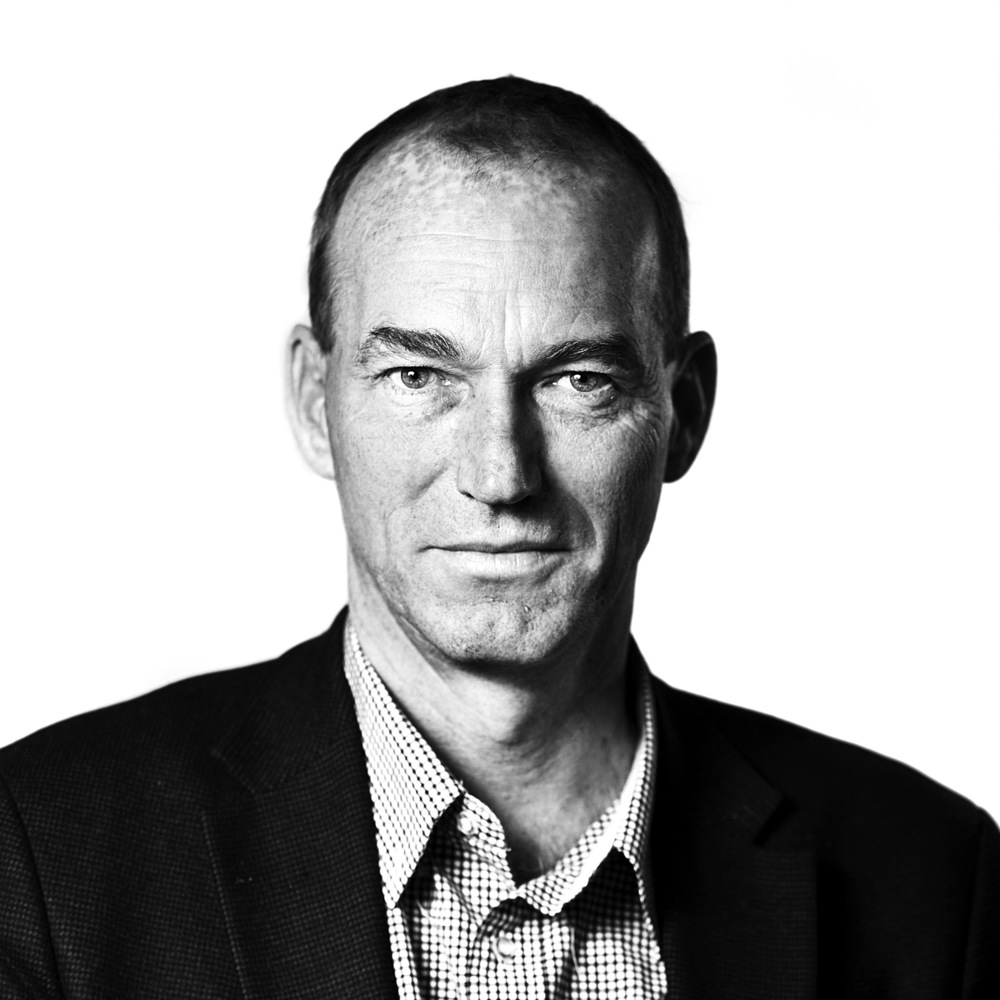 is a Norwegian anthropologist and writer. He is currently professor of social anthropology at the University of Oslo. He focuses on issues of ethnicity, nationalism, globalisation and multiculturalism, and apart from Norway, has done field research in Trinidad, Mauritius and Australia. In 2013 he stood for parliament for the Norwegian Green Party. He has critiqued Norwegian nationalism and was a regular commentator on Anders Behring Breivik’s trial, even appearing as a witness for the defence. His publications include Ethnicity And Nationalism (1993/2010), Tyranny of the Moment: Fast and Slow Time in the Information Age (2001), Globalisation: Studies in Anthropology (2003), What Is Anthropology? (2004). He is the editor of An Overheated World: An Anthropological History of the Early Twenty-First Century (editor, 2018). “It is perfectly understandable that people react to the feeling of being overrun by large scale processes. It is understandable and acceptable if in politics or in the economic field, people react by asking some power back. What is worrying is that these very legitimate sentiments are now being fed into political movements based on an “us and them” and anti-intellectual ideology. This happens because people are just fed up with those insisting that they know how to solve their local problems, without actually changing the situation. There is a big challenge there, meeting those objections without withdrawing into anti-intellectualism, populism and nationalism. […] People are complaining about Brussels because you have to put the blame somewhere, although Brussels could be innocent. If I can say something about Europe, the European project ought to have been a project about politics and identity, but, instead, it has become a project about economics. This means that you have winners and you have losers and, as we have seen, in southern Europe we have more losers than in northern Europe. It was a big mistake to introduce the Euro and standardize the currency, because it created the false impression that the Greeks would become like the Germans. But they cannot, as they have different ways of doing things and they should be allowed to continue doing so, following the principle of diversity. I think that a European Identity and a Federal European State is a great idea. It would have been a greater idea to have this common identity in addition to the members’ peculiar ones. We can be Europeans and have a European identity, decentralizing the power at the same time: this was a hope people had in the early 90´s, before the realization of the project turned it into a market place. For example, in England in the old mining communities, people were unemployed all their life, although the UK is doing rather well, and the cooling of the economy here led to heating up of the identities. It is possible to see that this happened in countries like Hungary and Poland as well: people there had expectations over fast economic growth, but they feel treated as second class citizens of Brussels. This leads to the need of showing themselves in a different way, thinking that if they can´t have the same kind of wealth, they can have a strong identity. The most striking thing that has developed is politics, in particular in the form of identity politics, from Islamism to right-wing populism. This is a fairly heavy brew in which it is possible to recognize a pattern of the overheating process, which is turning out to be more visible and clear. Such trend has to be taken seriously or it will become stronger and even more anti-intellectual. Thus, anthropology can contribute as it has always done, playing a role that nowadays is fundamental.”
Photo: Pressebilde