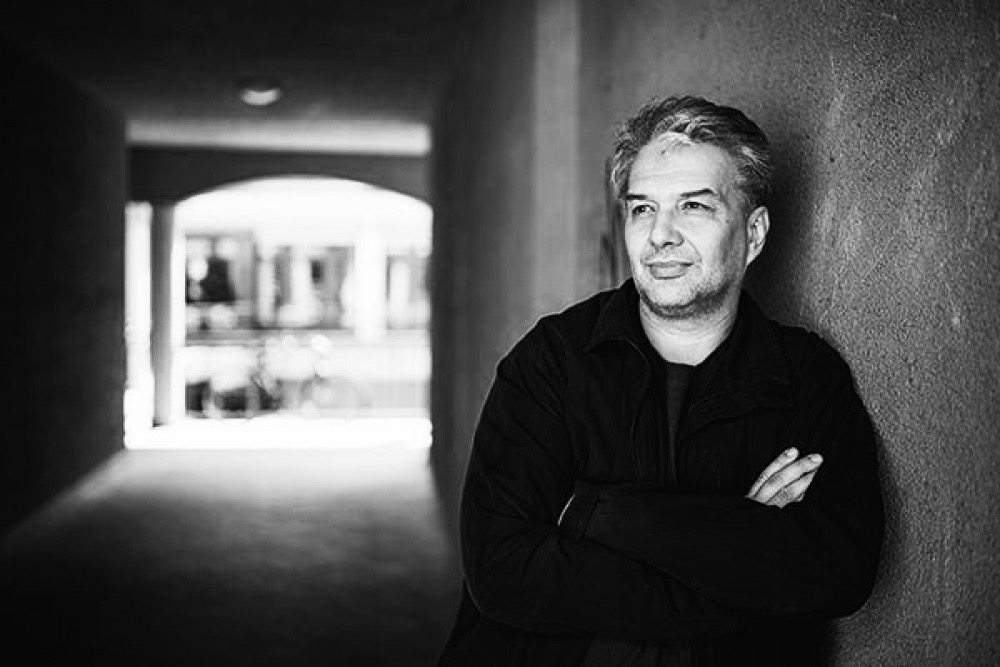 is a Hungarian sociologist currently based in Budapest. He chairs the DEMOS think tank Hungary Foundation and works as an associate professor at the Faculty of Social Siences, Eötvös Loránd University, where he founded the Digital Sociology Centre. He received his PhD from the University of Amsterdam in 1997. Dessewffy was a visiting fellow at Boston University and the New School for Social Research. His main fields of interest are media, theories of informational societies, and cultural effects of technological development and globalization on everyday life. Dessewffy leads the research in the World Internet Project in Hungary and is a member of the National Council for Communication and Information Technology.  He is a member of the European Council on Foreign Relations and one of the founders of the Spinelli Group, a federalist initiative for Europe. “There is something I call Orbán´s APPP, like a mobile phone app but with three Ps. It is an acronym that stands for Authoritarianism, Protectionism, Paternalism and Populism. First, authoritarianism versus democratic rule – always creating enemies, always going for a fight, and always pursuing your interest no matter what and turning it into an official ideology and policy. Protectionism versus fair competition and cultural openness means that we present ourselves as protecting our national interests – Hungarian, capitalist etc. Paternalism: in my essay entitled the Post-communist Godfather I use the first scene from the Godfather movie, which I think is metaphorical of the Hungarian situation because it is amazing how successful Orbán has been in deconstructing all the institutional systems and structures, and has transferred all decision-making onto the informal level. There are some happy Hungarians (people in his inner circle or those who are totally indifferent to politics) but otherwise people are suffocating, they really feel they can’t breathe anymore. Yet they have nowhere to go. The third P stands for populism. I could talk a lot about Orbán but what I think is much more interesting is that he is extremely successful. So he is not a dictator, that is not true. He has dictatorial tendencies but we mustn’t forget that he was elected democratically, twice, with a two-third constitutional majority and has since won lots of local elections.“