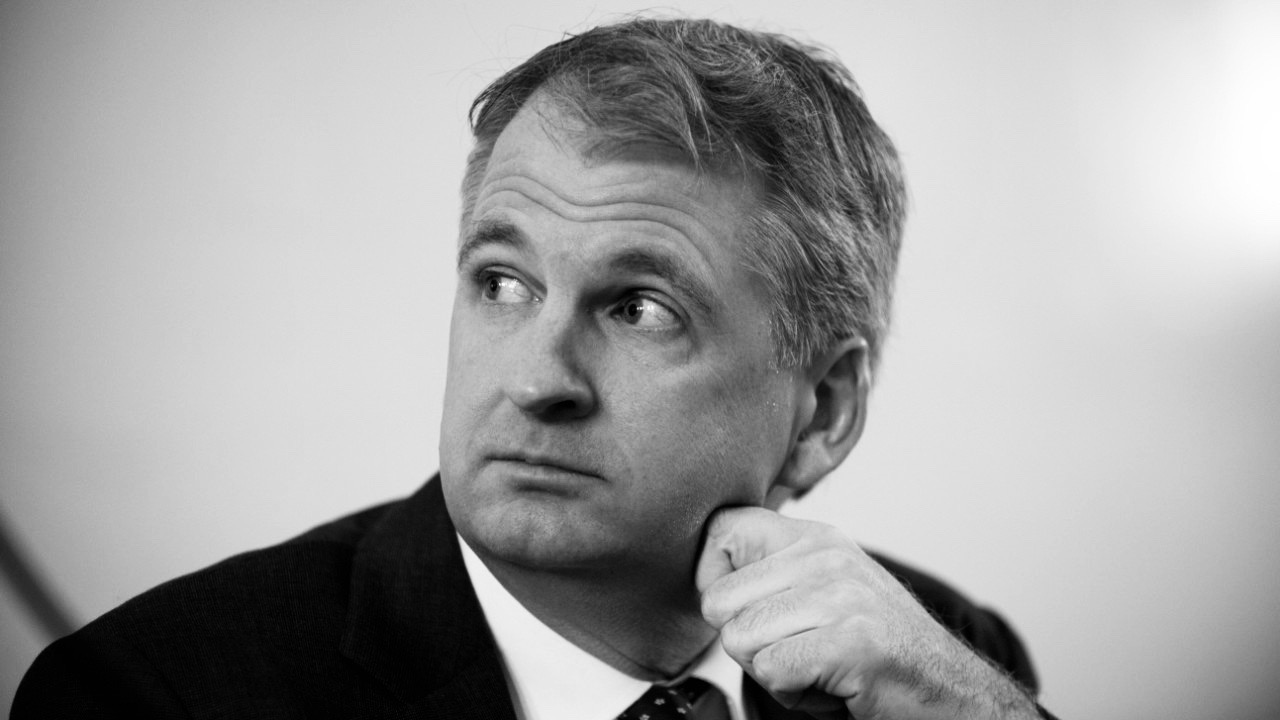 is an American historian. He is a Richard C. Levin Professor of History at Yale University, a Committee on Conscience member at the US Holocaust Memorial Museum, and Permanent Fellow at the Institute for Human Sciences in Vienna. He divides her time between New Haven and Vienna. He specialises in the history of modern nationalism and the Holocaust, and history of Central and Eastern Europe. His many bestselling books include Bloodlands: Europe between Hitler and Stalin (2010), Thinking the Twentieth Century. With Tony Judt (2012); Black Earth. The Holocaust as History and Warning (2015); On Tyranny. Twenty Lessons from the Twentieth Century (2017) and, most recently, The Road to Unfreedom. Russia, Europe, America (2018). He is the winner several awards, including the American Academy of Arts and Letters Literature Award, Hannah Arendt Prize, and Leipzig Book Prize. Timothy Snyder is a regular commentator for The New York Review of Books and The New York Times and a frequent guest of the Central European Forum. “There is an awful lot of fear. A lot of the fear doesn’t have a clear object, and that is the difference between fear and anxiety. I’m in fear of a specific object, for example, you have an axe that’s going to cut my head, so I’m afraid. But if I’m just afraid in general of people running around with axes, that’s anxiety, I don’t have any specific reason for it. And I think what we have here is more anxiety than fear. Because people fear a lot of things that they don’t see, and they also fear a lot of things that aren’t really there. For example, immigrants: the people who fear immigrants the most are the ones who don’t have immigrants in their lives. The politics of immigration is very resonant in countries such as the Czech Republic and Slovakia, Poland and Hungary, where there are basically zero immigrants – zero refugees from Syria. I know someone who was trying to help Syrian refugees in Warsaw. The number of Syrian refugees in Warsaw is literally zero, but if you read Polish press you would think that the country is overwhelmed by them. I’m not saying that immigration isn’t a real issue, but the fear is somehow separate from its object. This is also true in America: in places where people have lots of migrants, like the city where I live, there is almost no concern about it, but in places where there are no migrants it’s a very resonant issue. I think a lot of the fear is virtual in the technical sense, i.e. that it comes from the internet. The internet is very good at making us scared. Television is also good, but the internet is even better, and the more time we spend on the internet, the more frightened we are. A lot that’s going on is that people are afraid of things that they see on the internet, but not in real life. And I think that part of what we can do is spend more time in real life. I remember from the Maidan in the Ukraine, several people said to me that when they were home, watching TV or on the internet, they were frightened. But when they went out and demonstrated, they were not frightened. Even though they could have been hurt, and some were really hurt, when they were out with other people they didn’t feel as frightened as when they were alone with the screen. I think that’s the fundamental part of the answer: we have to make sure that we as individuals, as citizens are spending too much time in this loop where the internet finds out what makes us frightened and then it gives us more of that. A part of the answer is to make politics more public, to go to rallies, protest marches, and make sure that people really do meet, that NGOs are not just virtual, and that people see each other regularly. It’s a very simple answer but I think that it’s very true. A lot of what’s happening in politics now is that psychologists and programmers have gotten very good at figuring out what makes us nervous and anxious. And politicians have gotten good at using the tools. And we haven’t quite realised that this is being done to us. Because when we take a deep breath and think about Slovakia now – there is a lot less to be afraid of now than there was twenty years ago, and yet people are more afraid.”
Foto: Stanislav Krupar / Laif