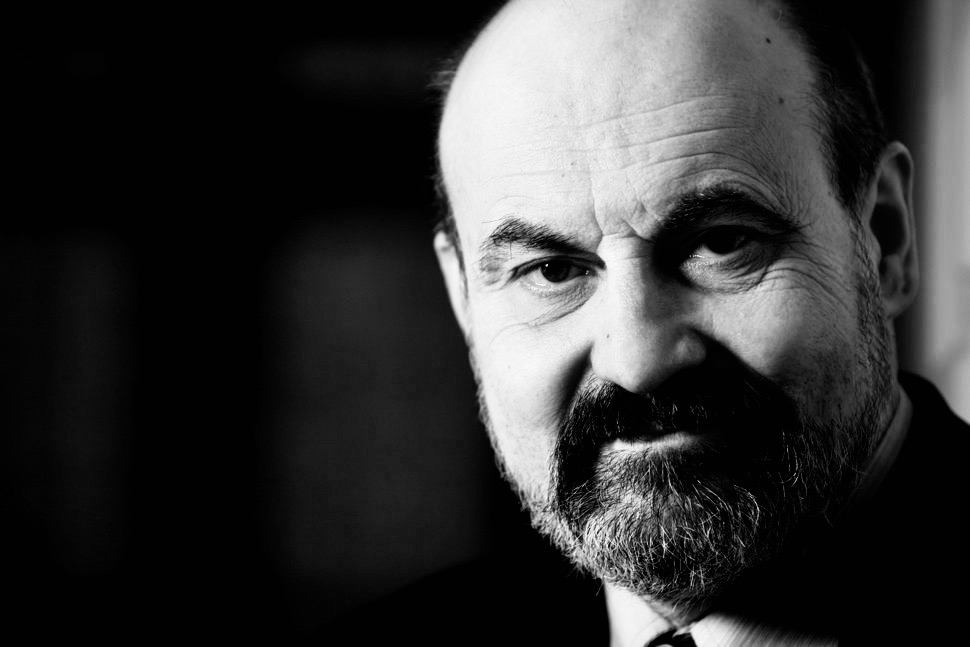 born in Prague, June 1, 1948. Graduated in sociology, philosophy and psychology from the Faculty of Philosophy of Charles University, Prague, Charles University (Ph.D. 1972). He studied theology clandestinely in Prague and after 1989 undertook a course of post-graduate study at the Pontifical Lateran University in Rome and at the Pontifical Theological Faculty in Wroclaw (ThDr. hab.)
During the Communist period, he was banned from university teaching and persecuted by the secret police as “an enemy of the regime”. He worked as a psychotherapist for drug addicts. Clandestinely ordained priest in Erfurt, in 1978, and worked in the “underground Church” where he was one of Cardinal Tomášek’s closest associates. He closely co-operated with the future President, Václav Havel and after 1989 became one of his advisors.
After the fall of Communism, he served as General Secretary to the Czech Conference of Bishops (1990-93).
Now is he professor of sociology of Charles University, Prague (Department of the Religious studies, Faculty of Art), pastor of the Academic Parish, and President of the Czech Christian Academy (since 1990). Since 1989, he has lectured at a number of universities and international scientific conferences in Europe, in the USA, in Asia, Australia, Canda and Southern Africa; he was visiting professor also at Oxford University, Cambridge University and Harvard University.
His books have been published in many languages. He received home and abroad several prizes for literature, for merits for intercultural and interreligious dialogue and for merits for human rights and spiritual freedom, including Cardinal König Prize (2003) and Romano Guardini Prize (2010). His book Patience with God received the prize for the best European Theological Book 2009/10, and in the USA it was named book of the month in July 2010. In 1992, Pope John Paul II appointed him advisor to the Pontifical Council for Dialogue with Non-Believers and in 2009, Pope Benedict XVI granted him the title of Monsignor – Honorary Prelate of His Holiness.