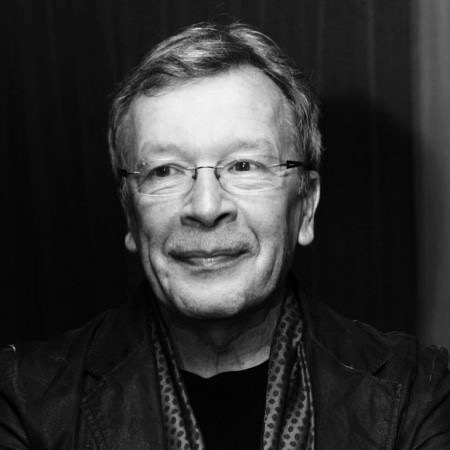 is a Russian writer based in Moscow. He was expelled from the Union of Soviet Writers as an organizer of the samizdat literary magazine Metropol and banned from publishing until 1988. He is a regular TV and radio host and contributor to The Times Literary Supplement, The New Yorker, The New York Review of Books, and The International Herald Tribune. His major works include Russian Beauty, The Good Stalin, The Last Judgement, Five Rivers of Life, Encyclopaedia of the Russian Soul, Men and God X. “Underlying the protracted and bloody conflict between Ukraine and Russia is a clash of ideas about the world. The Russian idea of serving the Fatherland is alien to European ideas, while the Russians regard Western security-oriented thinking as bureaucratic. It’s all quite straightforward, really. Putin’s Russia fights to restore a great empire and reinforce its status as a world power. On the part of Ukraine it is all about escaping to the West, a longing for a free and more comfortable life. Until recently – certainly until the Maidan – the West had kept its distance from Ukraine, despite the Orange Revolution or, indeed, because of the way it ended. However, the icy wind of confrontation between the Maidan and state power and Moscow’s edgy and increasingly anti-European position have gradually convinced the West that Ukraine isn’t so archaic and backward after all, that it isn’t a hopeless case and that it does have some lively, sensible forces. Russia, on the other hand, unscrupulously exploited the revolutionary chaos in Kyiv. Moreover, led by its unwavering belief in being historically in the right, it has annexed Crimea, causing shock and outrage in the West. Nevertheless, the political aspect of the Russian-Ukrainian conflict isn’t what really matters. What matters is that a heated conflict has flared up on the one hand between European values to which a significant part of the Ukrainian population feels attached, and on the other fundamental Russian values, which the West rejects or refuses to accept.”