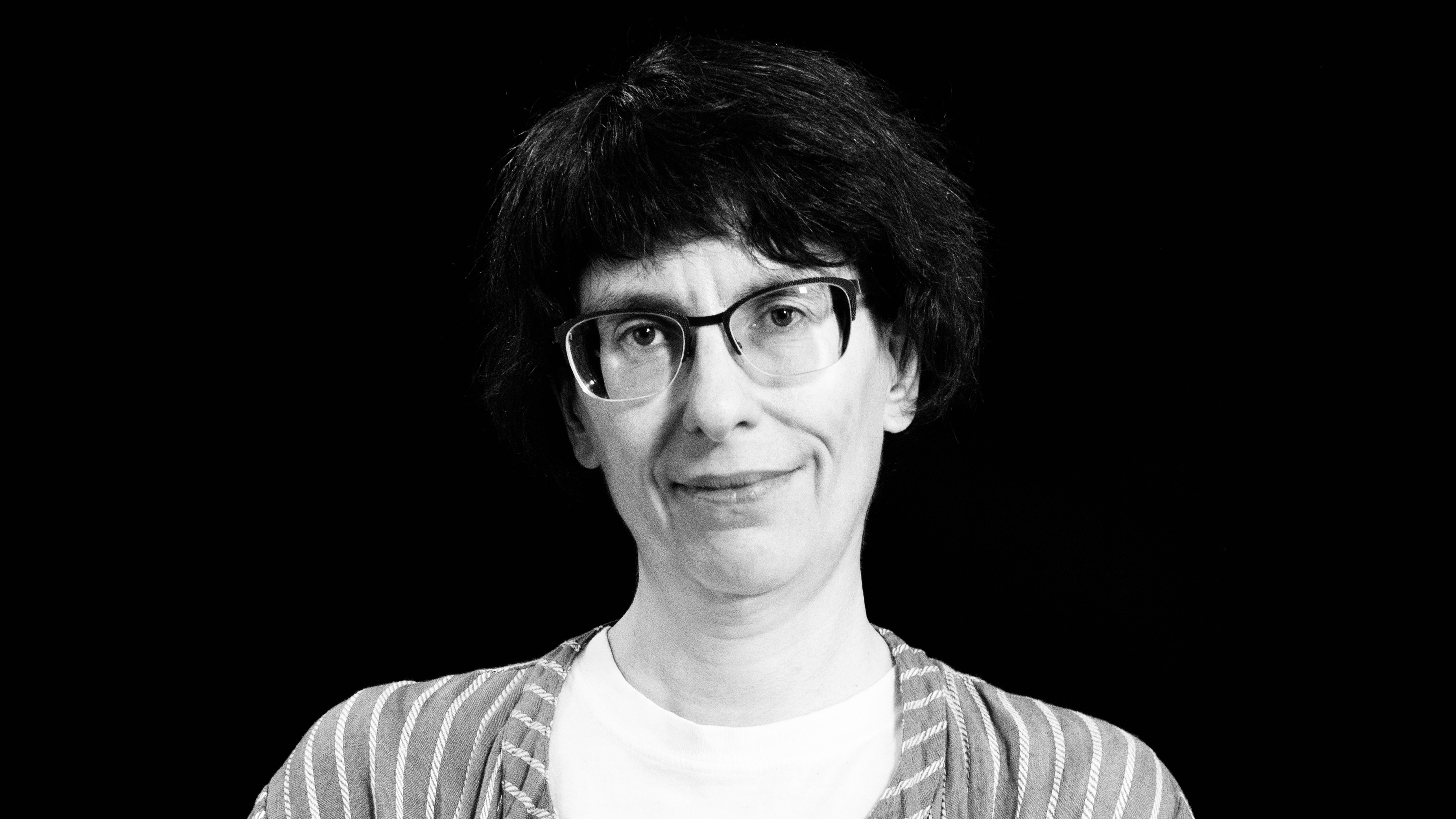 is a film producer and graduate of the Academy of Performing Arts in Bratislava. One of the student leaders in November 1989, at the age of 23 she was elected to the Slovak parliament. From 2002 to 2006 she headed the Media and Audiovisual section of Slovakia’s Ministry of Culture. She has also worked at Slovak TV, the Media Institute and the Slovak Film and Television Academy, and served on the Board of Advertising. She has produced several acclaimed Slovak films, including The Teacher (2016) and Mečiar (2017). “These days my mind keeps wandering back down the winding paths our society has trodden since November 1989. And as time tends to heal wounds, I can no longer tell if the hatred that seized society in the 1990s was greater than the one that is rattling it today.
Then, as now, it has divided friends, colleagues and families.
‘A question of life and death.’
I’ve been wondering what actually happened in Chicago in the 1930s. How and when was the Mafia made to lose its grip? How can it be done? Do we still have a chance of catching the train to the civilized world we keep missing by a whisker?
The situation seems to be even more critical today. New communication algorithms have created an unprecedented breeding ground for disintegration that is affecting society gripped by a fear for life. Whether it’s because of the pandemic or the collapsing healthcare system which, in this plundered and dysfunctional country of ours, was on its last legs even in ‘normal times’. The cynicism of our ‘politicians’ knows no bounds. Every new ‘champion’ of ‘real values’ receives a warm welcome. Especially if he proudly spits the others in the face and posts it on Facebook.
Shores are drifting further apart, gulfs are getting deeper.
Is there a way out?
What is it?
I don’t know. What keeps me going is the thought of people like those who rushed help the victims of a fire in a block of flats in Prešov.
The way people respond whenever funds for treating another victim of this dysfunctional state need to be raised.
When a journalist and his girlfriend are murdered.
Or when Miro Žbirka dies.
Suddenly we discover how much we have in common.
How much is positive.
When we feel that we are part of something good.
As we did back in November 1989.”