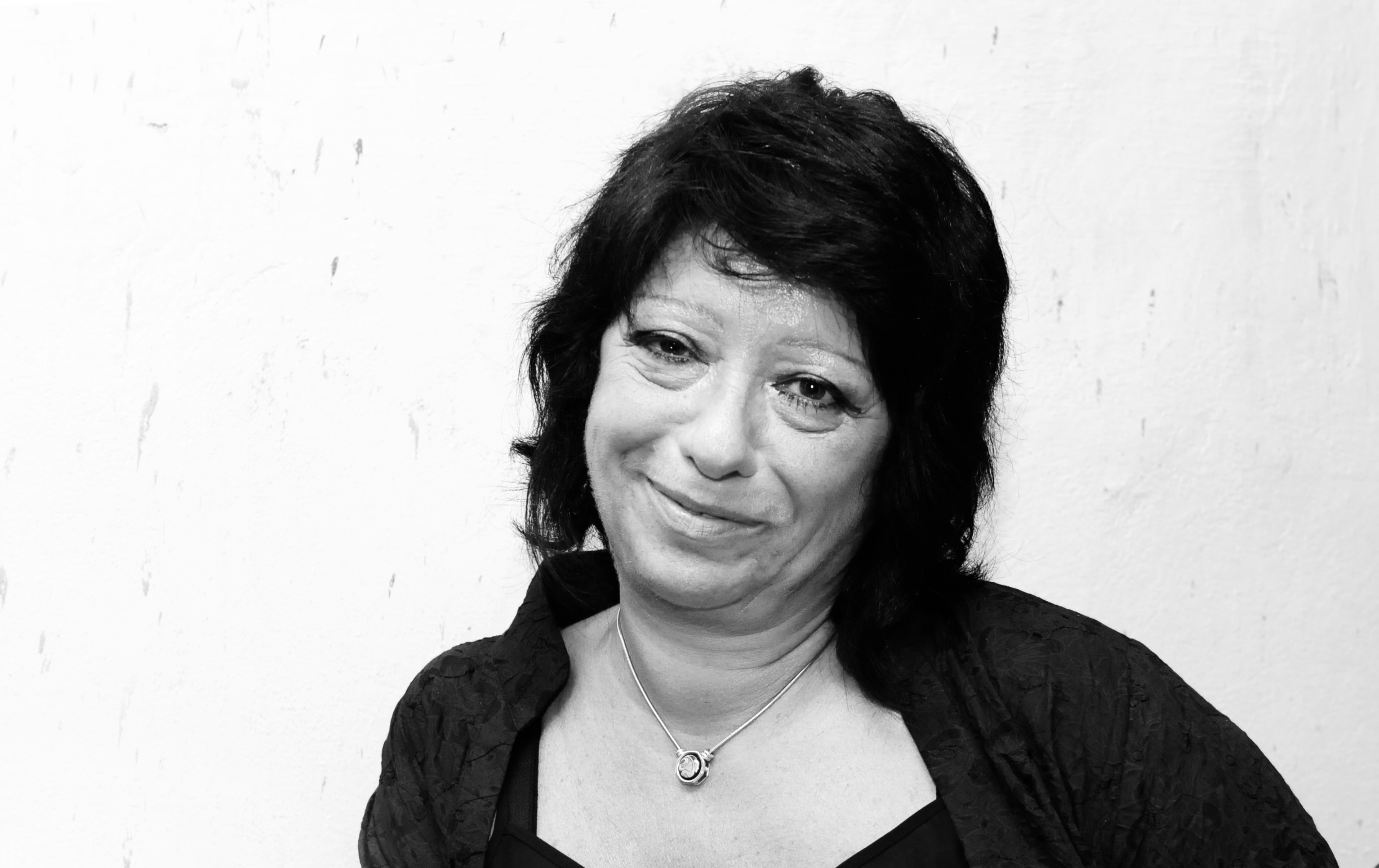 is a writer and commentator. She studied architecture, sociology and information science but because her family was persecuted by the communist regime, she was obliged to find work variously as an instructor in a young offenders’ institution, a lathe operator, cleaner and technical translator. In November 1989 she was among the founding members of the movement Public Against Violence and has served as chair and executive director of the Slovak Charter 77 Foundation. In 1993 the EU awarded her the title Woman of the Year. She is the author of several books and lives in Bratislava. “I refuse to be my own monument – monuments are used as seats for bogeymen who frighten no one, or as something for dogs to pee on.
So once the old regime was corroded to the core, the rest just rotted away. The frightened regime imploded. There was no other way. I’m not saying there wasn’t a revolution. Because what is a revolution? It is a rapid, spectacular transition, a qualitative leap, an abrupt change. It can occur, as we have seen, without a revolt – that is, without an uprising, without resistance, guerrilla warfare, mutiny. That is what happened in our case. Fortunately, no lives were lost. But that doesn’t mean that our subsequent behaviour was, or should have been, any different than in a revolution. After all, every revolution entails some mayhem.
But brute and stupid violence had by then started feeling comfortable. During the normalisation era, it got used to obedience and quiet, harmless grumbling. It reacted only to what it directly experienced and what was in its own DNA. It has no other receptors, which is what makes it brute and stupid. So it soon pulled itself together and since evil is as flexible as the world, violence, too, can bring about transformation. And it does so even more effectively if our faith in what is good is stronger than facts. Every one of us has evidence to prove this.
That is why brute and stupid violence can be overcome only by a greater force. It has to be as forceful and to inspire such respect that all it takes in most conflicts is to show its true colours. That is the optimal solution. Back then it was indeed all it took.
But what if this kind of solution is no longer viable? In the absence of an optimal solution, in order to protect itself from brute and stupid violence the community needs to apply greater force and then legally and consistently punish those who break the law.
That is why we don’t yet deserve any monuments.”