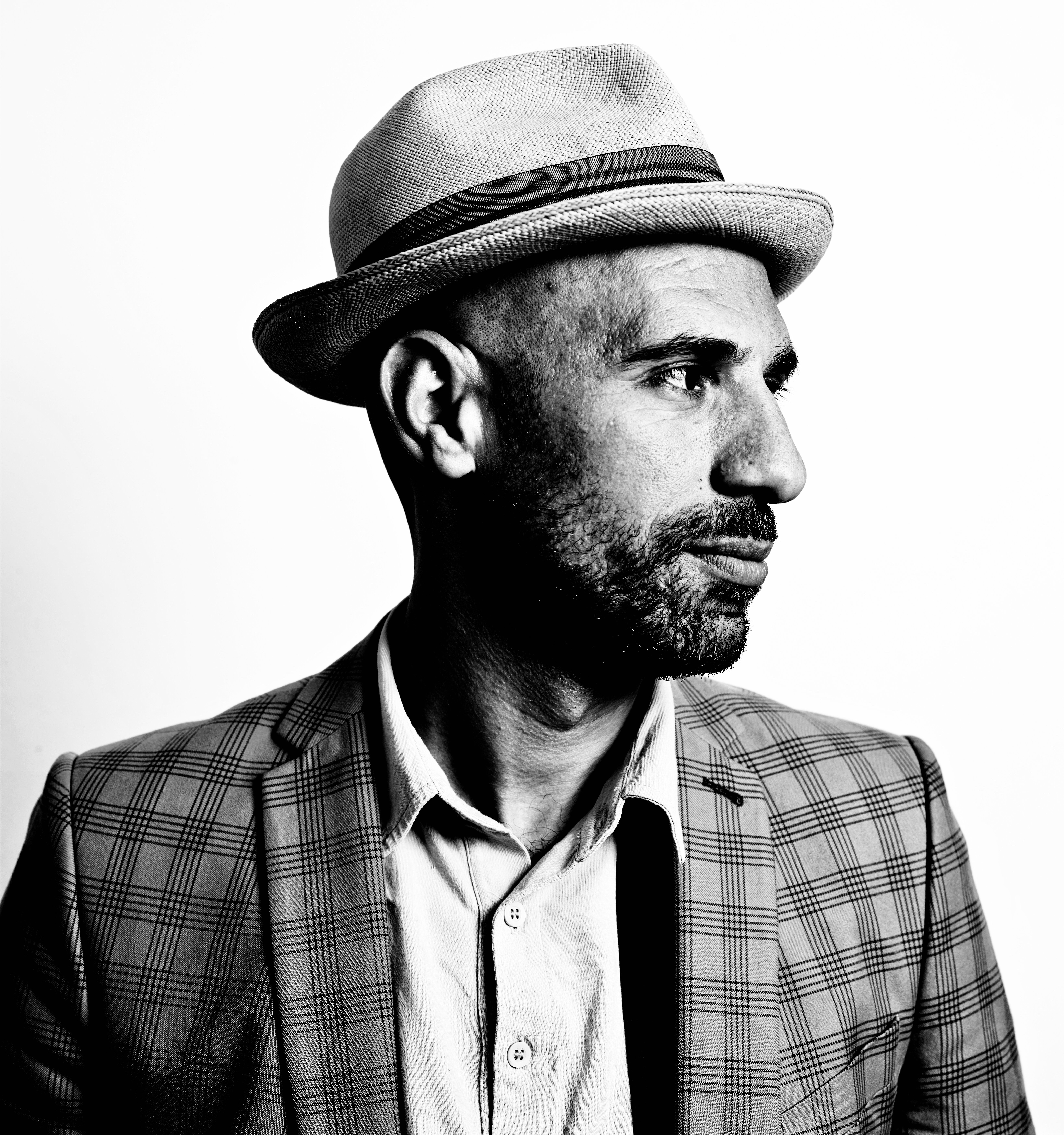 is a Dutch writer, one of the most highly awarded writers of his generation. He was born in Morocco and his family moved to the Netherlands when he was four years old. During his childhood, the family lived in Rotterdam, where his father worked as a butcher, and, when Abdelkader was 21 years old, he wrote the novel Wedding by the Sea and became a literary star. Both readers and critics received the novel enthusiastically and the book has since been published in several languages. For his next novel, The Long-Awaited, he received the Libris Prize.

In addition to novels and plays, Abdelkader Benali has published essays and reviews in Dutch and German newspapers. Benali is also an avid long-distance runner and his book Marathon Runner focuses on his failed attempt to improve on his best result of 2:52:19 in the Rotterdam Marathon.

Abdelkader now lives in Amsterdam and, while his parents are practising Muslims, he is a non-believer. He writes in Dutch but also speaks both Berber and English and has the following to say about the world he grew up in: “What happens behind the doors of Muslim families hardly reaches outside. Happiness is publicly celebrated, but suffering is hidden. Talking about it is taboo. The gap between older and younger Muslims is growing. Younger Muslims were born in Europe, they live and experience their faith here. Faith from the land of their ancestors takes a back seat and the idea of a European Islam is still largely absent. In Amsterdam, the place where I live, young Muslims are trying to bring about changes in their mosques, but they face opposition from their elders. The young then behave loyally, not wanting to offend anyone. Such considerations complicate the dialogue. A solution is not sought and so a sense of alienation remains. There is no safe space in our society to discuss private, intimate things. So much happens in a grey area, into which, ultimately, even those who decide to turn to radical Islam disappear. The majority of imams are peaceful and do not call for the destruction of the West. Yet, some attract seriously disturbed young people who need professional help instead of religious hatred. Little do the young, if they talk about it at all, talk at home about what is happening in the outside world. And, they talk even less about what happens in their inner worlds. Which is why no one notices their crises of purpose or their vulnerability.”
Foto: Merlijn Doomernikis