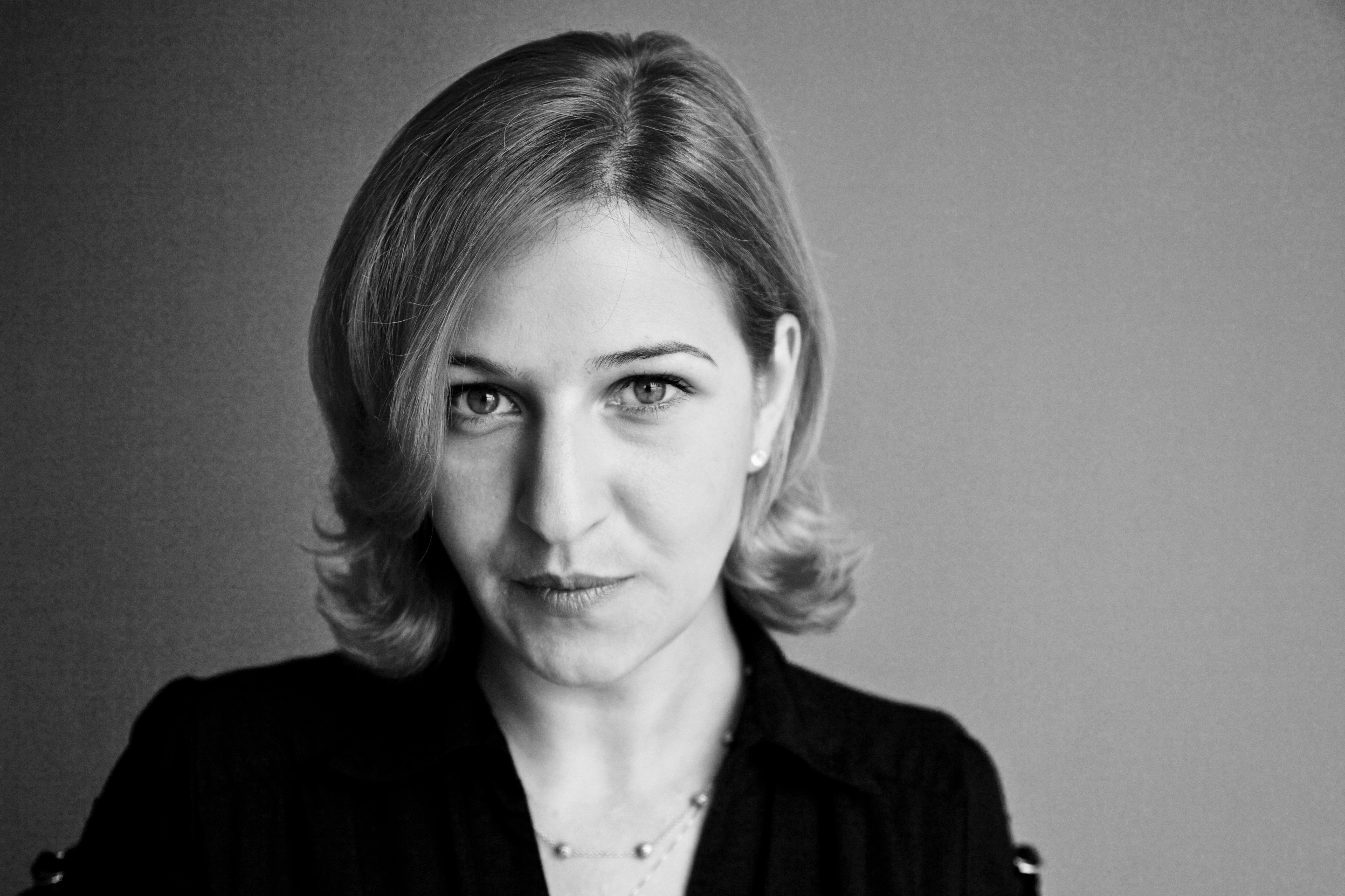 is Senior Director of Research at Amnesty International. She lives in Paris. A lawyer previously working as an Associate Director for Program and Emergencies at Human Rights Watch, she is a leading human rights expert and specialist in conflict zones. She crossed borders of countries with ongoing armed conflict, was chased by militant groups and interrogated by  corrupt armed forces. She researches and documents human rights abuse at places tortured by genocide, crimes against humanity, lately at asylum seekers and refugees’ detention centres on Nauru. “Winter is coming. ​As a human rights defender watching leaders around the world scapegoating and dividing to score political points, I can’t help thinking that winter may be coming for all of us—a dark future where protection of human rights won’t mean much anymore. The ‘summer’ was long and fruitful. Seventy years ago the world came together in 1948 and adopted the Universal Declaration of Human Rights, which stated for the first time that human rights must be protected across ‘all peoples and all nations.’ This unprecedented commitment to protect human rights everywhere was made by the survivors of a long night of horror that humanity had just endured. They joined forces to ensure that the gas chambers, the extermination of the entire peoples, and the suffering of civilian population at such scale never happen again. ​Since then, people (…) have created a society that would be unrecognizable to those who emerged from the darkest moments in human history determined that it should never be repeated. Yet now it seems that we are going back in time. I have no illusions that the past 70 years were rosy. We human rights defenders have been like the brothers of the Night’s Watch, a bit closer to the chilly winds, warning, sounding the alarm and guarding against the worst abuses. The basic principle that kept the winds of winter at bay, that all governments must respect certain universal rights, has never felt more threatened than it does today. The inhabitants of Westeros may act as if summer will last forever, but we cannot afford to do the same.​ We are no longer fending off attacks on the rights of individuals or communities. We are no longer dealing with a few rogue governments while relying on others as allies. We are up against the assault on the entire system of human rights protection.”
Photo: Foto: Amnesty Inernational