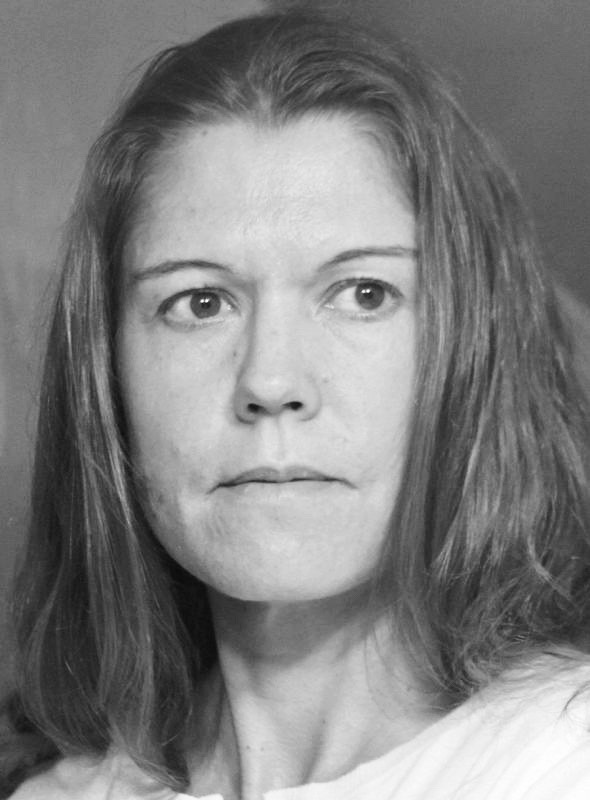 is a political theorist and professor at Boston College. She teaches courses on dissidence, social justice, ethics, and international politics. Her research agenda aims to bring the ideas and voices of pre-1989 Central European dissidents into the global conversations in political theory, philosophy and international relations. She is currently a Visiting Fellow at the Institute for Human Sciences in Vienna, where she is working on a book manuscript about how Jan Patočka’s philosophy can inform political theory. In her recent book, Philosophy and Dissidence in Cold-War Europe, she explains why the rest of the world can learn from reading the historical texts of dissidence from Central Europe: “The images of Central Europe and Tiananmen within discussions of Egypt and the wider Middle East…are a reminder of how history gets mixed into the present, and how citing the case of Central Europe lent a meaningful backdrop for comparative discussion in a very different time and place. As moments of dissidence continue to unfold throughout the world, readers will have to judge for themselves whether such analogies are useful, or whether the parallels might not have become perpendiculars, given very different outcomes. Given that the texts written by these dissidents are old companions in my own search for the meaning of the “human condition,” I hope to perpetuate a conversation about what “dissidence” means now, as much as what it meant then, before 1989. As much as this narrative is about the words and actions of dissidents, it is also about the intellectual process anyone can undertake to come to think differently about the world, to liberate one’s mind from dogmatic fashions. The author of the famous book with the title The Human Condition fled an authoritarian regime; Hannah Arendt likely would have died had she stayed in Nazi Germany. Wisdom emerges from such times of urgency, reminding us of the problem of our own current condition as humans. Or maybe it forces it upon us. The question of meaning takes center stage during these dramatic and interconnected performances staged in the name of life itself. Such moments, and the texts that accompany them, remind us that stability, utility, and instrumental reason are not always the highest goods of human life. This story strives to be a momentary culmination of an irreversible intellectual empathy with the words of those dissidents and exiles seeking a more peaceful and less violent life. It is meant to be appreciated beyond the streets of Central Europe, beyond Tahrir Square in Cairo, and perhaps even beyond our memories of those places.”