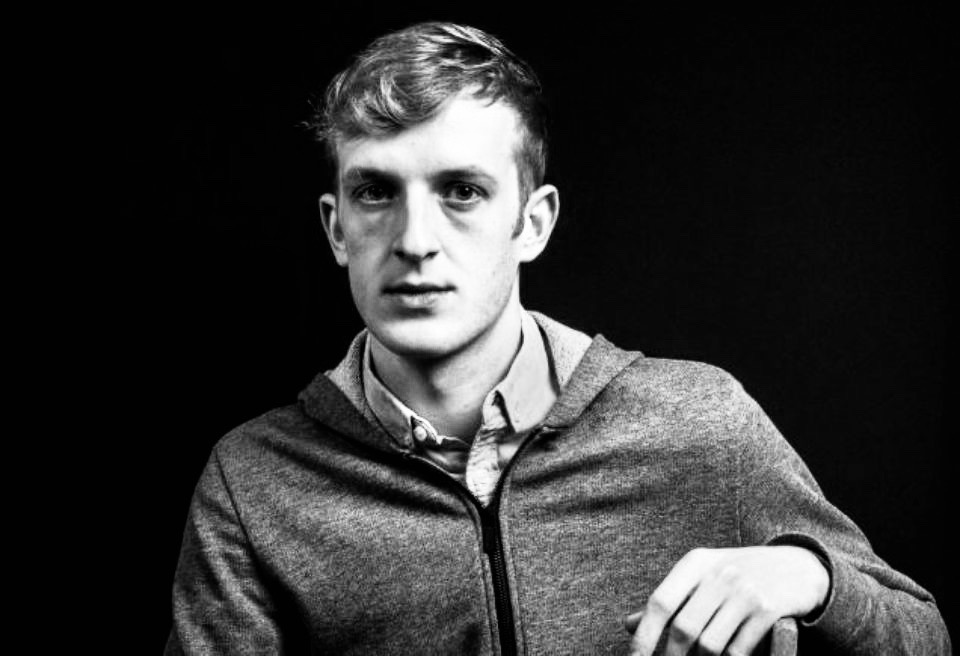 is a French writer. His burst onto the literary scene with his first book, En finir avec Eddy Bellegueule (The End of Eddy), an unvarnished account of growing up gay and being bullied in a poor, working-class family in a post-industrial northern village in the Somme, which brought him instant fame. To write the book, Louis moved to Paris, where he now lives. He built on this success with his next book, Histoire de la violence (The History of Violence), an account of a Christmas night that ends in rape and attempted murder and a police investigation that only prolongs the trauma. His most recent, short book, Qui a tué mon père (Who Killed My Father) is being adapted for the theatre. It describes a helpless, humiliating existence full of physical suffering resulting from austerity cuts imposed on healthcare and the social benefit system. “I remember that when Le Clézio received the Nobel Prize for literature he was constantly on TV. Suddenly, those of us who had never had any contact with literature saw a writer speak for the first time. One night I was watching the news with my parents and it included a short interview with Le Clézio. He described how he constructs his characters and plots and I remember thinking: ‘But why isn’t he talking about us?’ I was gripped by an intense sense of injustice and said to myself: ‘Here we are, suffering. My father is paralysed because of a factory accident and people are having fun by inventing characters instead of talking about us,’ said Édouard Louis in an interview with Libération. He claims he writes “in order to take revenge on literature”. Asked whether he thinks the novel is dead, he responds: “Of course, the books that have influenced me most have in fact all been novels, fiction, whether Toni Morrison’s Jazz or Marguerite Duras’s Le Ravissement de Lol V. Stein (The Ravishing of Lol Stein). In my mind, I have often had conversations with Zadie Smith. I don’t reject fiction, I just think that my role is different, that I am meant to do something else. There is now an entire international movement – with Knausgaard, Ta-Nehisi Coates, and Svetlana Alexievich – to do with literature and truth. How does one use literary tools to tell the truth, the lived experience? I think this movement may provide a more important incentive for me.” Every new book by Édouard Louis is new and unexpected, and while they are all based on his own life, each constitutes a turning point. “When I started writing the book about my father I realised that I knew very little about him. For fifteen years we lived in the same house, yet I knew nothing about his life. My father, and generally men I grew up with, regarded silence as evidence of masculinity. Storytelling was a role reserved for women. The little I knew about my father I learned from my mother or my aunt. That left me with two options. I could either start to ask around, search for documents, do research on my father, or I could base the book on this silence, on the fact that I know hardly anything about it. I chose the second option. Does imagination help with my memories? Not really. What plays a greater role in my writing is shame. This is something I have often said because it is very important to me. My life as a writer is lived in shame. Every morning when I get up, I sit at my desk thinking that maybe I should go out into the streets to protest, or volunteer in some association against homophobia. I could do things that have instant effect. You see, perhaps I should be doing things that, at the end of the day, will affect someone’s life, their body?”
Photo: Frédéric Stucin