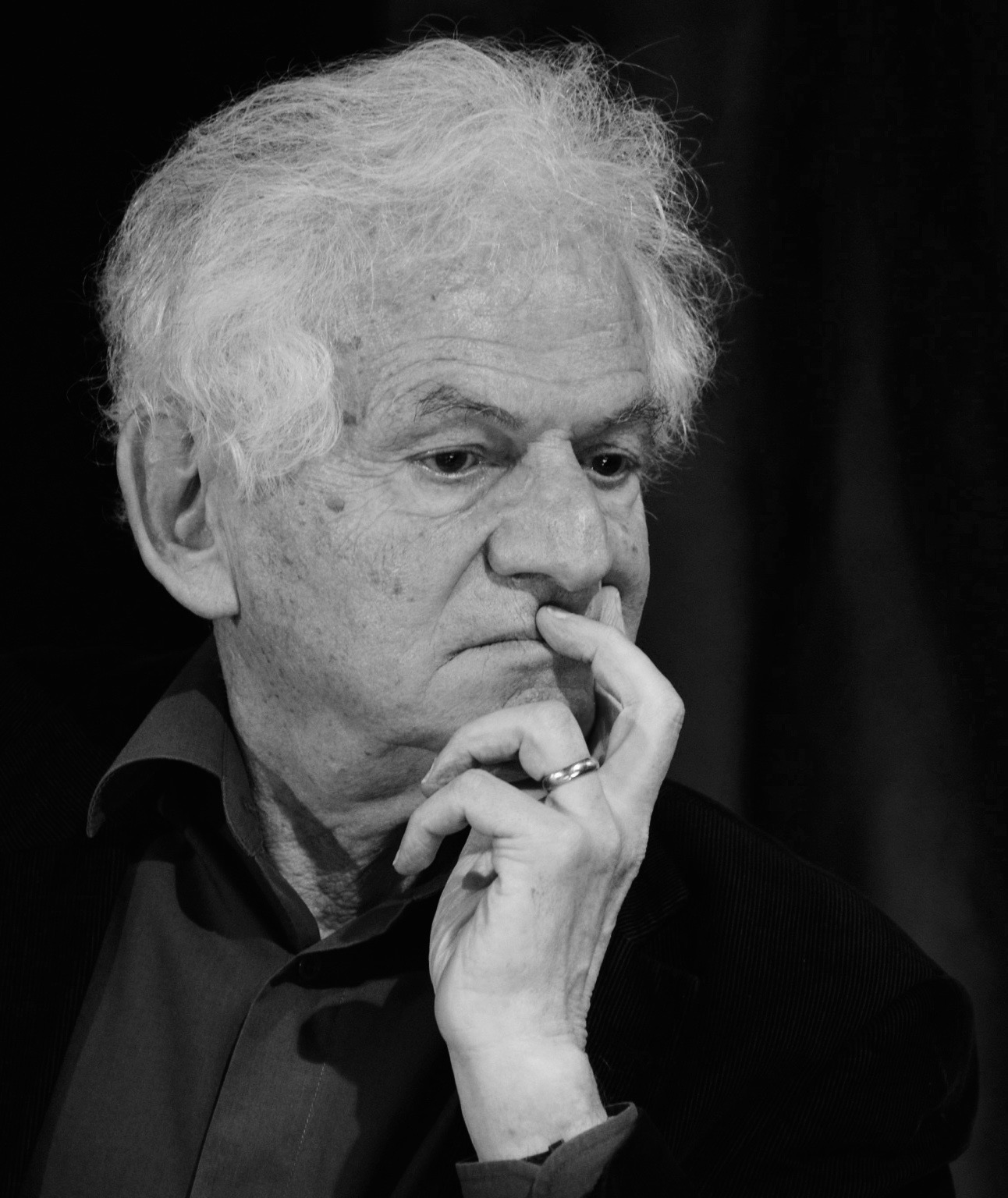 is a philosopher based in Bratislava. A Slovak Technical University chemistry graduate, he switched to philosophy after 1989, and has taught at various departments of the Comenius University in Bratislava. Until 2005 he was the director of the university‘s Institute of Judaic Studies and is currently the chairman of the Jewish community in Bratislava. He was the editor of the journal Kritika & Kontext and has edited several anthologies of philosophy, e.g. O slobode a spravodlivosti (On Freedom and Justice), Za zrkadlom moderny (Behind the Mirror of the Modern), Antológia filozofie mysle (Anthology of the Philosophy of Thought). Most recently he co-authored a collection of essays, Spor bez konca. O liberalizme, náboženstve a hodnotách (An Endless Dispute. On liberalism, religion and values) with Samuel Abrahám and Martin Kanovský). “Evolution works more slowly than the passing of cultural time. The human brain does change but this change occurs very slowly and our present-day brains contain remnants of our ancestors, remnants of hunters and gatherers, layers of the paleolithic man. New and more modern layers have been added on top. However, we have inherited a tendency to nationalism, to group animosities, to conflicts between the majority and the minority, between Catholics and Jews. All these are tribal conflicts, derived from our tribal nature. And the only way history manifests itself is that these conflicts take on new ideological forms, spawning new ideologies and religions. What Christianity has given mankind is that the circle of people we regard as “we” has become wider compared to older religions. However, these days this circle has become smaller, secondary. Overcoming certain scientific findings is as futile as trying to overcome gravity. There are certain truths, such as 2 x 2 = 4, which you just cannot overcome. You can’t overcome the brain architecture, which has been built for millions of years. Man is difficult to understand and the world is difficult to grasp because instead of following strict laws of nature people are guided by habits.”