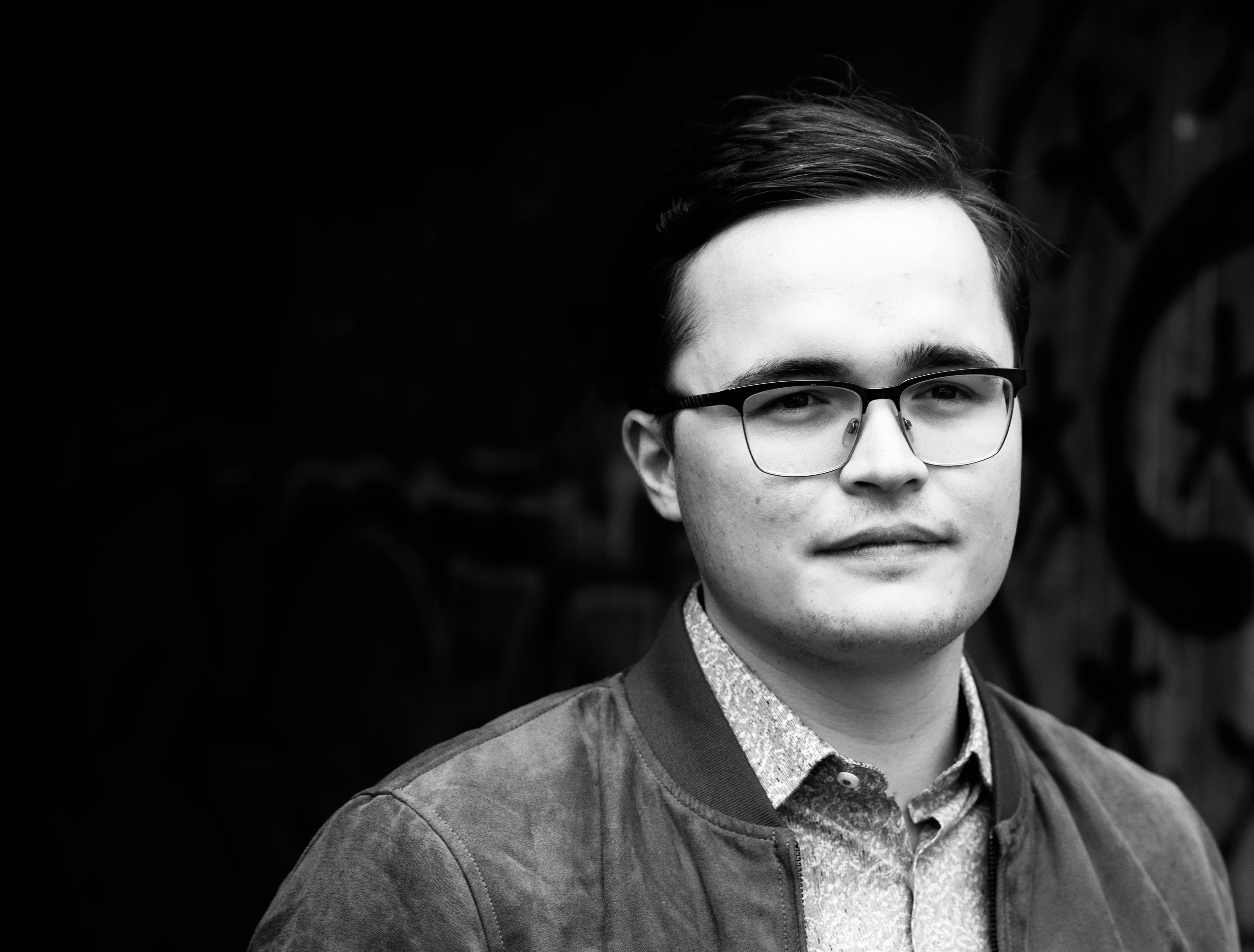 is a Norwegian student, a survivor of the Utøya massacre of 22 July 2011, in which the right-wing extremist Anders Behring Breivik killed 69 and injured many more participants of a youth summer camp for members of the Workers Youth League (AUF). Now 25, Erik studies political science in Oslo and serves on the town and district council in his home town of Sykkylven and region of More og Romsdal in West Norway. “Every day I am happy to have survived. What has happened has become a part of me and has affected my development as a person. It is something that distinguishes me from other people. However, I don’t think of those events every day. I have learned to appreciate things more and understand what is really important for me. Life is vulnerable. Many have lost their lives because they believed in something, wanted to advance a cause. The minimum I can do is to try and affect some change in my environment, which is what they were hoping to do. […] We shouldn’t artificially inflate [Breivik’s] importance and make him look cleverer than he is. The truth is that he lacks a genuine, resilient ideology – instead, he has been cherry-picking from various genuine but constantly changing worldviews. Extremism has been on the rise elsewhere in Europe, too. People are losing jobs to outsourcing to Asia or digitalisation. We have to be prepared for the enormous changes in global society and look after those affected by them. Otherwise we will encounter more frustrated people who are ready to commit terror attacks. We have to make sure individuals don’t become so estranged from society that they no longer regard others as their fellow human beings. People who feel this way are ready to commit murder. So we have to make it more difficult for people to become radicalised. What is needed is a dialogue between psychologists, communities, regions and the state. But civil society can also make a difference: even when right-wing radical tendencies are on the rise, we have to remember that they are our fellow human beings. What is the best way of dealing with them? Demonstrating and mobilising against them? Or should we rather sit down with them for a cup of coffee and a chat? Whenever the fronts between the right and the left become hardened, radicalisation is more likely. People have to be allowed to express their opinions but that, of course, places greater responsibility upon society. Opinions, however ridiculous, must not be allowed to stand without counter arguments. Anders Behring Breivik’s point of view was ignored and mocked. We have seen what happened then. We have to take this debate seriously.“
Photo: Marte Christensen