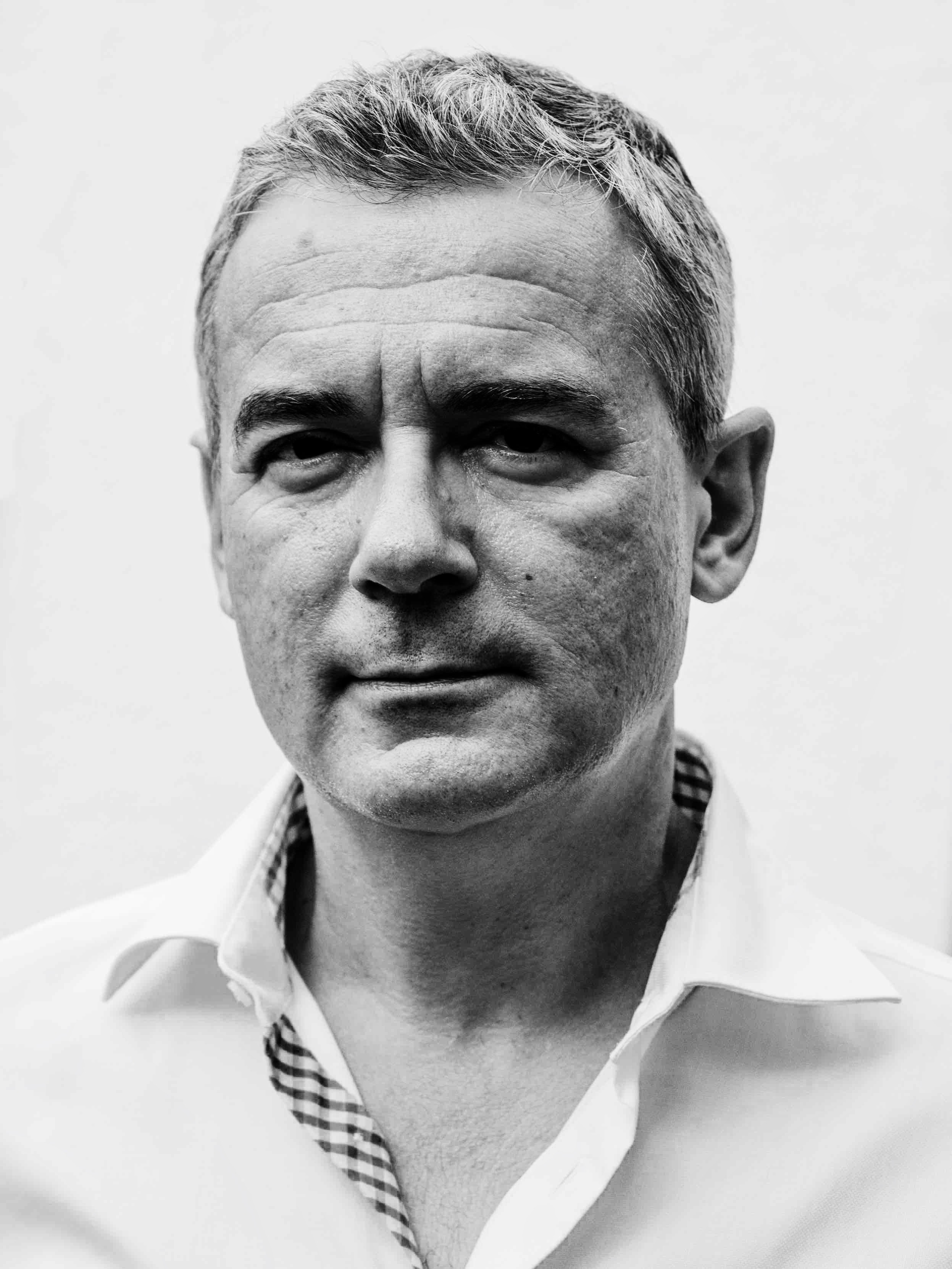 is a Bulgarian-German writer, translator and publisher, currently based in Vienna. Born in Sofia, he left Bulgaria with his parents in 1971 and obtained political asylum in Germany. Ilija Trojanow grew up in Kenya, returning to study law and ethnology at Munich University. He is the author of several novels and reportages set in countries ranging from Africa to the Antarctic and from Bulgaria to India. For his latest book, Meine Olympiade, he set himself the challenge of trying out every single Olympic sport. Trojanow has a regular column in the daily taz, and his articles and essays have appeared in major German-speaking newspapers. He is the recipient of many literary awards. His books have been translated into Spanish, Russian, Czech, Bulgarian, Dutch and English, and extracts have also appeared in French, Polish and Arabic. His books, translated into English, include Custodians of the Sun, The Collector of Worlds, Along the Ganges and Mumbai to Mecca and, most recently, The Lamentations of Zeno. “Although there are some Germans who are overdoing the cultural relativism, they are just a tiny minority compared to those who cultivate their bigotry in the streets and in shops, behind closed doors and in full beer tents. Every migrant could sing you a sad song about the insults he’s been exposed to (“When will you go back home?”). The mantra of an excessive tolerance that has spread in Germany is a colossal lie. What are we really talking about here if a man with such a horrendous style and such crude ideas as Thilo Sarrazin has been elevated to the status of house author by people who used to belong to educated middle classes? The demagoguery of panic-mongers is not directed only against Islam but against the diversity of the world: its screaming tries to resurrect a blinkered, parochial, narrow-minded Germany. For the exact opposite of diversity is stupidity.”