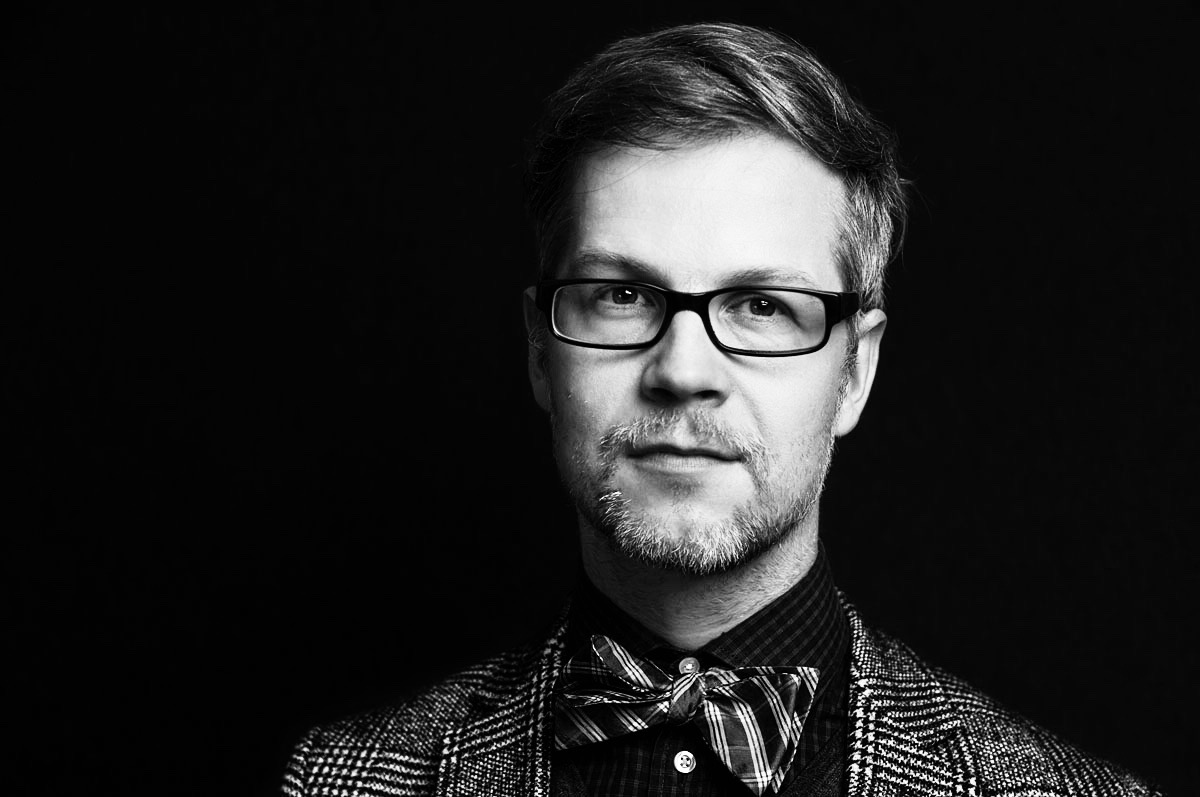 is a Polish writer, poet, translator, essayist and painter. He lives in Warsaw and has published seven volumes of poetry, four book-length translations (including a re-translation of F. Scott Fitzgerald’s The Great Gatsby), two collections of short stories, and volumes of essays on photographs and maps as well as on reading and literature. His novels include Saturn, which appeared in English in 2013 and tells the story of Goya’s famous ‘Black Paintings’ from the perspective of the painter’s son, Javier. His most recent novel, Matka Makryna (2014) is based on the real-life story of Mother Makryna Mieczyslawska, a notorious 19th century fraudster, a sister of the order of St Basil from Minsk. He is a regular contributor to the “Literary Café” column of the weekly Polityka and his blog Tajny detektyw (The Secret Detective) presents newspaper articles featuring “blood-curdling interwar crimes, misdemeanours and outright muck that will make your hair stand on end”. Jacek Dehnel has been awarded, among others, the Kościelski Prize (2005), the Passport prize of Polityka (2006), and he is a three-time nominee for the Nike literary prize. “The aversion to ‚otherness‘ is reduced by the general level of literacy but we mustn’t forget that the most horrific ideologies are being spread by means of books, starting with the Bible and the Koran, or rather, by their sordid interpretation. The Tsarist secret police produced the Protocols of the Elders of Zion, Hitler had Mein Kampf, Stalin the Brief History of the Communist Party, Mao his little Red Book, even Quaddafi had a go with his own little Green Book. These are books too, although we know that they belong to the sub-category of ‚exclusive‘ literature, books that destroy everything else, as in the story of Caliph Omar. After conquering Egypt, Omar ordered the library of Alexandria to be burned down, arguing that ‚if those books contain the same thing as the Koran, they are unnecessary, but if they contain something that contradicts it, that is all the more reason to destroy them.‘ However, this kind of thinking goes against the grain of an authentic ethos of reading. […] In the Middle Ages people were burnt at the stake for the heinous sin of sodomy, but these individuals‘ attitudes are retarded only by a few decades. However, in this period everything has changed, we live in the digital era full of rapid technological and cultural change, of accelerated time. Whereas in the 19th century medieval attitudes seemed slightly out of date, 1950s attitudes are currently dramatically archaic.“