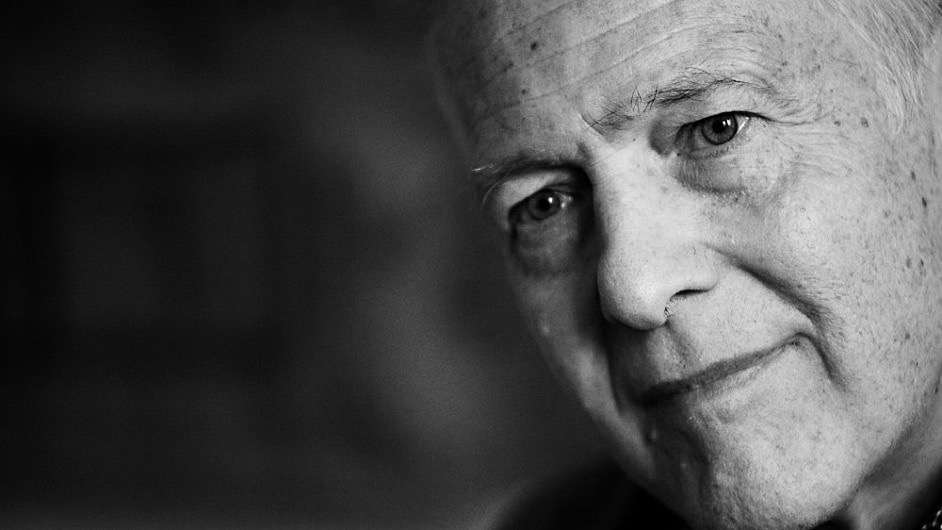 is a French historian and political scientist, specialising in Eastern and Central Europe. He is based in Paris. After studying at the Sorbonne and Harvard University, he worked for the BBC, served as adviser to President Václav Havel, was executive director of the International Commission for the Balkans at the Carnegie Endowment for International Peace, and member of the Independent International Kosovo Commission. He is currently Research Director at the Fondation des Sciences Politiques and professor at the College of Europe in Bruges. He is the author and co-author of a number of books on Eastern and Central Europe, including The Other Europe (1989) and 1989 as a Political World Event: Democracy, Europe and the New International System in the Age of Globalization (2013). “We have overestimated our ability to influence the world around us in a non-violent way. Europe’s foreign policy, especially vis-à-vis our neighbours, was built on a model that wasn’t based on our being the strongest and most powerful, nor on having the largest army, but rather on the way we are. We relied on the attractiveness of our community of nations who hadn’t been at war with each other for seventy years and shared the same values. We believed we didn’t have to show our strength by intervening at the other end of the world and that by being consistent in showing who we were we would ensure that our model would spread. We opened up our market to our neighbours in the hope that in exchange they would adopt European standards, not just in terms of economics but also democratic governance. We wanted to increase mobility by introducing a visa policy that would facilitate the circulation of people and ideas. And in terms of money, we wanted to help everyone who was willing to introduce reforms. We wanted to spread our influence from the centre to the periphery, and even thought that our model might inspire the international community in South America, Asia and so on. But we discovered that it is actually the other way around: it’s no longer the centre that imposes its standards on the periphery but the periphery that imposes its violence and chaos on Europe and questions its model. The world around us does not think the way we do. Geopolitics has caught up with us, particularly in Ukraine in 2015, and we are grappling with the unresolved problems on the southern Mediterranean coast. The surge of migration and terrorism has brought a harsh awakening and Europe must now start thinking in different terms. Hitherto we have pursued a fair weather politics; now we find ourselves in a storm. And only now will we discover whether the European project is viable. Europe cannot be taken for granted: what has come together can just as easily come apart.”