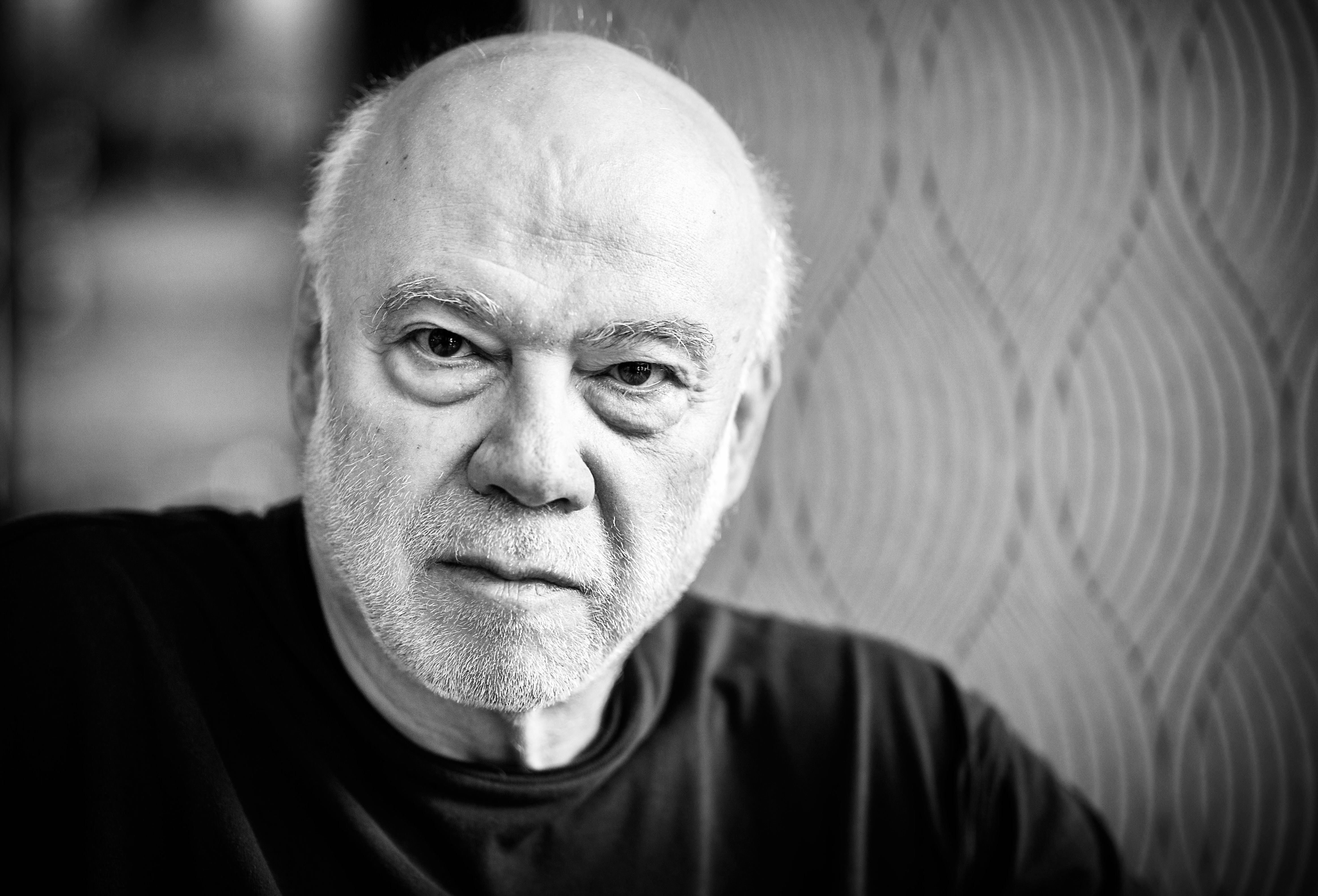 is a poet, lyricist, essay writer and translator. He lives in Bratislava. Since 2002 he has translated more than twenty works of contemporary Russian literature and some of his translations have received major prizes, such as the Pushkin Medal of the Russian Federation. He is also known for a series of book-length interviews with key figures in Slovak culture, most recently the psychiatrist and therapist Jozef Hašto, Rozhovory s Jozefom Haštom – Slovo blázon nepoužívam (Conversations with Jozef Hašto – I don’t use the term crazy person). His latest publication is his collected poems, Otváracie hodiny (Básne 1964 – 2020, Opening Hours. Poetry 1964-2020). “Thirty-two years after 17 November 1989 I am thirty-two years older. Thirty-two years wiser? No, I won’t flatter myself by saying that, but I certainly have thirty-two years’ more experience.
Not all of these experiences have been positive. You put it very nicely, Václav, back in 1989, but today I know that truth and love do not necessarily prevail over lies and hatred. That doesn’t mean, though, that we shouldn’t strive every day of our lives for truth and love to prevail. Personally, I find the effort increasingly difficult, but I am fortunate enough to be surrounded by close friends as well as others who are on the same wavelength.
After November 1989 civil society twice managed to prevent Slovakia from falling into a black hole – in 1998 and 2018. Following the 2020 elections we thought everything would be fine. Sadly, it’s not and things are even worse than they appear at first sight. It is no longer a question of truth and love prevailing over lies and hatred but rather the other way around: it’s a question of preventing lies and hatred from prevailing over truth and love! In other words, prevailing over democracy and normal life of every decent human being.
A week ago I lost a dear friend, Meky Žbirka. The lyrics of the first song we wrote together, in 1977, go as follows: ‘Light at least a tiny candle despite all the darknesses.’ Dare we hope that Havel’s hope hasn’t been extinguished after all?”