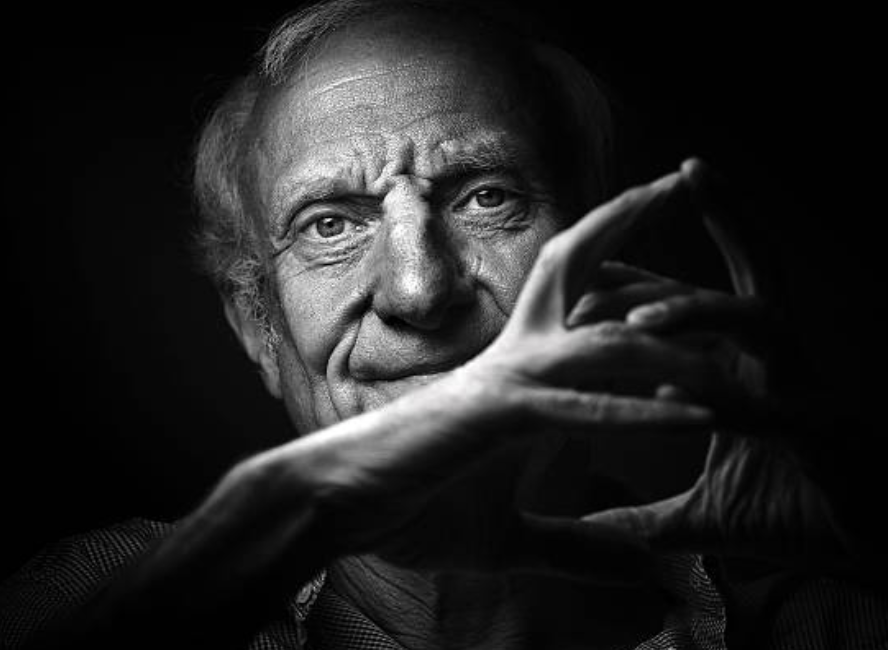 is a French writer and journalist. He lives in Montreuil. Since 1977 he has been foreign correspondent for the daily Libération. He has reported on conflicts in the Middle East, covered the rise of Solidarity in Poland, Czechoslovakia’s Velvet Revolution, the demise of the totalitarian regime in Romania, as well as the wars in former Yugoslavia. In his reporting career he has particularly focused the Rwandan genocide, writing three books on the subject: Dans le nu de la vie (2000, Life Laid Bare); Une saison de machettes (2003, Machete Season) and La stratégie des antilopes (2007, The Antelope’s Strategy), which have been translated into many languages and received numerous prizes in France, such as the prestigious Prix Médicis, and the  Ryszard-Kapuściński Award for his 2007 work in 2010. He has written several other books of reportage and five novels. “Immediately after a genocide both the survivors and the perpetrators tend to keep silent, they find it hard to get talking about the extermination they have endured. This tendency to keep silent sometimes stays with them forever. In the case of the perpetrators, for reasons that are understandable, in the case of the survivors, for reasons that are much more complex and very poignant. No one has forgotten the shock of what came to the surface during the Adolf Eichmann trial, or what Simone Weil, after years of silence, said about her deportation to Auschwitz. You can’t pass over in silence the secrets that have survived in countless Jewish or non-Jewish families and the legacy it has burdened them with. So how difficult it must be to talk about these things not only to a stranger but to someone who is your next-door neighbour, a former colleague or an ex-girlfriend. What does a murderer say when faced with a survivor, or with his own children and friends? How will the survivor talk to the murderer of his loved ones? How can you explain to your persecutor, by contrast, to someone whom you had pursued with a machete in your hand, or the one who abandoned and betrayed you? How to behave when the fate of Rwanda, unique in modern history, obliges the families of the victims and those of the murderers, leaders and instigators of all this, to live side by side very soon afterwards? When their shared fate forces them to take on the same tasks in an overpopulated territory? To share the same space as before on adjoining plots of land or in the church pew; to walk the same forest paths to get to the market; to patiently wait with the same crowd in a hospital or shout from the sides of a football field in Nyamata when a goal is scored; to work for one another, which inevitably requires communication? What to say to one another? How to talk about what they now have in common, after this almost successful attempt at permanent extermination?”
Photo: Joel Saget/Getty Images