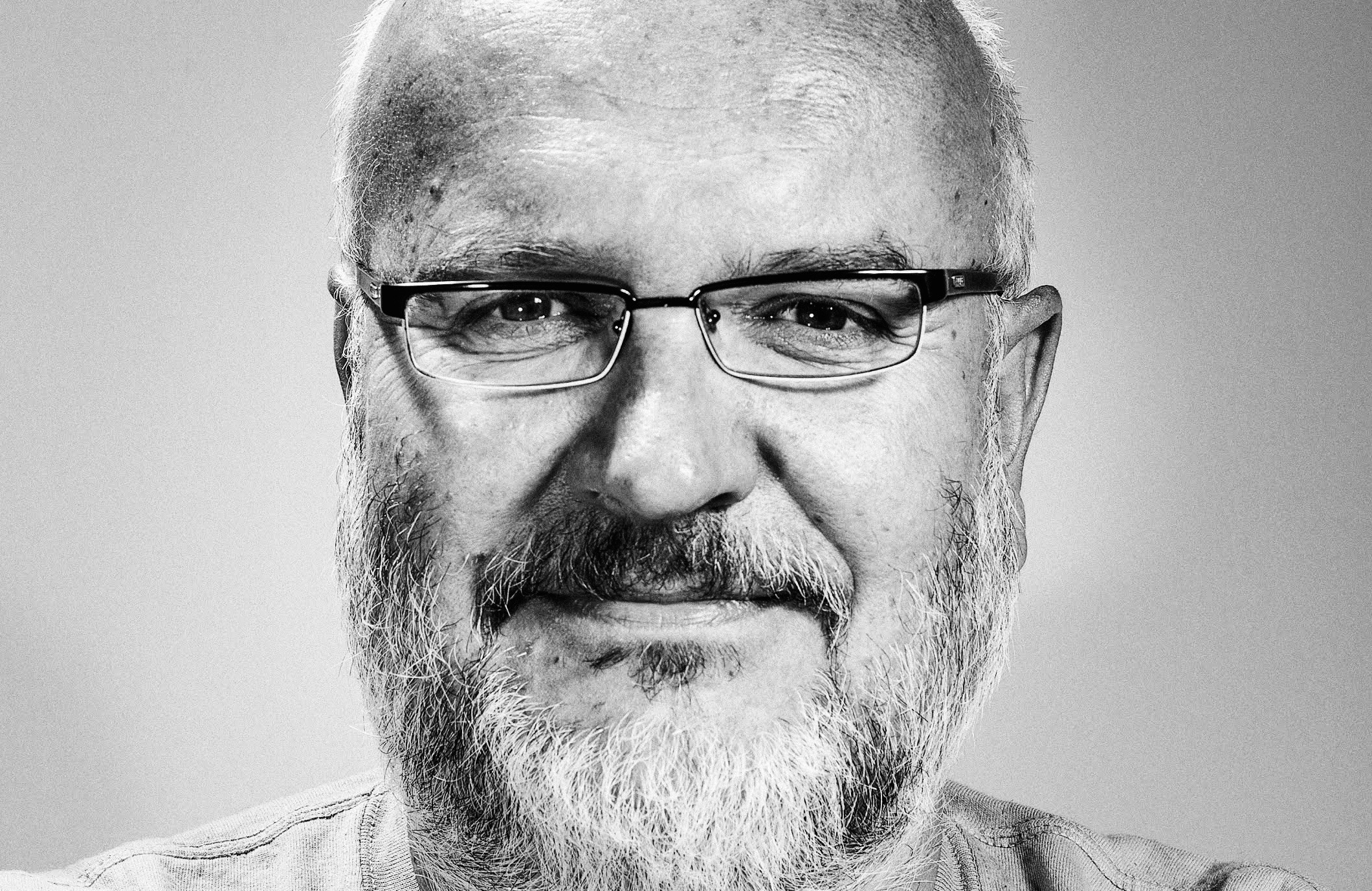 is an editor with the weekly .týždeň. He helped found the independent bookshop Artfórum in Bratislava, hosts regular programmes on Radio FM and is involved with Pohoda, Wilsonic and Waves music festivals. In 2007 he fell in love with Iceland and wrote a book, Hudba ostrova (Music of an Island) about the country. “’Who is happy in Russia?’ the poet Nikolai Nekrasov asked at the end of the 19th century. ‘What is it like to live in Russia for people who want to be free?’ I put this question to writers, poets, artists and human rights activists in Moscow. Russia doesn’t consist only of Putin’s cronies, Night wolves and the 80 per cent indifferent majority. The life stories of people such as the late Natalia Gorbanevskaya and Larisa Bogoraz, or Viktor Faynberg and Mikhail Khodorkovsky, who remained unbowed after even ten years in jail, suggested that under the unexciting surface there might be exciting things happening. So I headed for Moscow to meet some of those who are free in a country that isn’t all that free. In her flat crammed full of paintings, writer Lyudmila Ulitskaya told me that every book she writes changes her, about Russian women who she thinks are much stronger and more courageous than Russian men, and what Russia means to her. She also said that its inhabitants have lately gone round the bend, putting their hope in a man like Putin. ‘No, I’m not afraid of him,’ she said when I asked her if she doesn’t fear the ruler of Kremlin. ‘Because I’m not afraid of death. Not that I’m particularly keen on being shot in the back.’ We talked to a theatre artist who is planning to leave Russia and a poet who, by contrast, doesn’t want to leave the country but is not very hopeful about its future. Human rights activist ‘N’ gave us a tour of ‘her Moscow’, showing us Anna Politkovskaya’s house, the Butyrki prison and a statue of the poet Venedikt Erofeeev (all in the same part of town) but didn’t want us to publish her name or take her picture since she justifiably fears imprisonment. And all this in a vast, vibrant city that is beautiful in its way, full of huge cars and unsmiling people.”