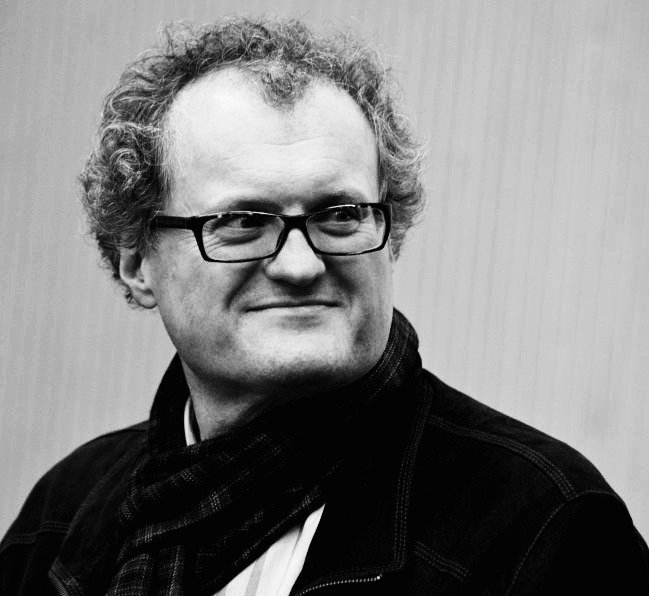 is a Lithuanian philosopher, political theorist, historian of ideas and political commentator, known as a staunch defender of human rights and civil liberties. In 2004 the European Commission named him the Ambassador in Lithuania for Tolerance and Diversity, and from 2009 to 2014 he served as a member of the European Parliament. A wandering scholar, he has researched and lectured in the US, Great Britain and Europe. He is currently professor of politics and philosophy at Vytautas Magnus University, Kaunas, Lithuania. “My city, Klaipeda, is impossible to imagine without German culture and its legacy. It had French and Scottish merchants, absorbed many and varied cultural influences but by and large it was a German town, so if I don’t know anything of German culture, about Jewish or Polish culture, if I lack awareness of diversity, I cannot be an active citizen. Democracy never benefits from comparative martyrology, a kind of Olympics of suffering, as Antony Polonsky calls it, when people say: we have suffered a lot, now we have the right to settle the accounts. Democracy never benefits because instead of taking account of real problems, we come up with idiotic pieces of legislation. It is a profound misunderstanding in Europe to talk of human rights as something imposed by the West on the East. In fact, it was the other way around. If it hadn’t been for the dissidents and the Helsinki Accords it would never have happened. Human Rights Watch started as Helsinki Watch. The real founders of human rights are East Europeans. I don’t think Europe needs a unified narrative. We had that in the USSR. What is unique about Europe is its fabric of many cultures and languages. The dialectic of war and peace, of admiration and disenchantment – this is what Europe is all about. It is unique in the world and we don’t need a single narrative.”