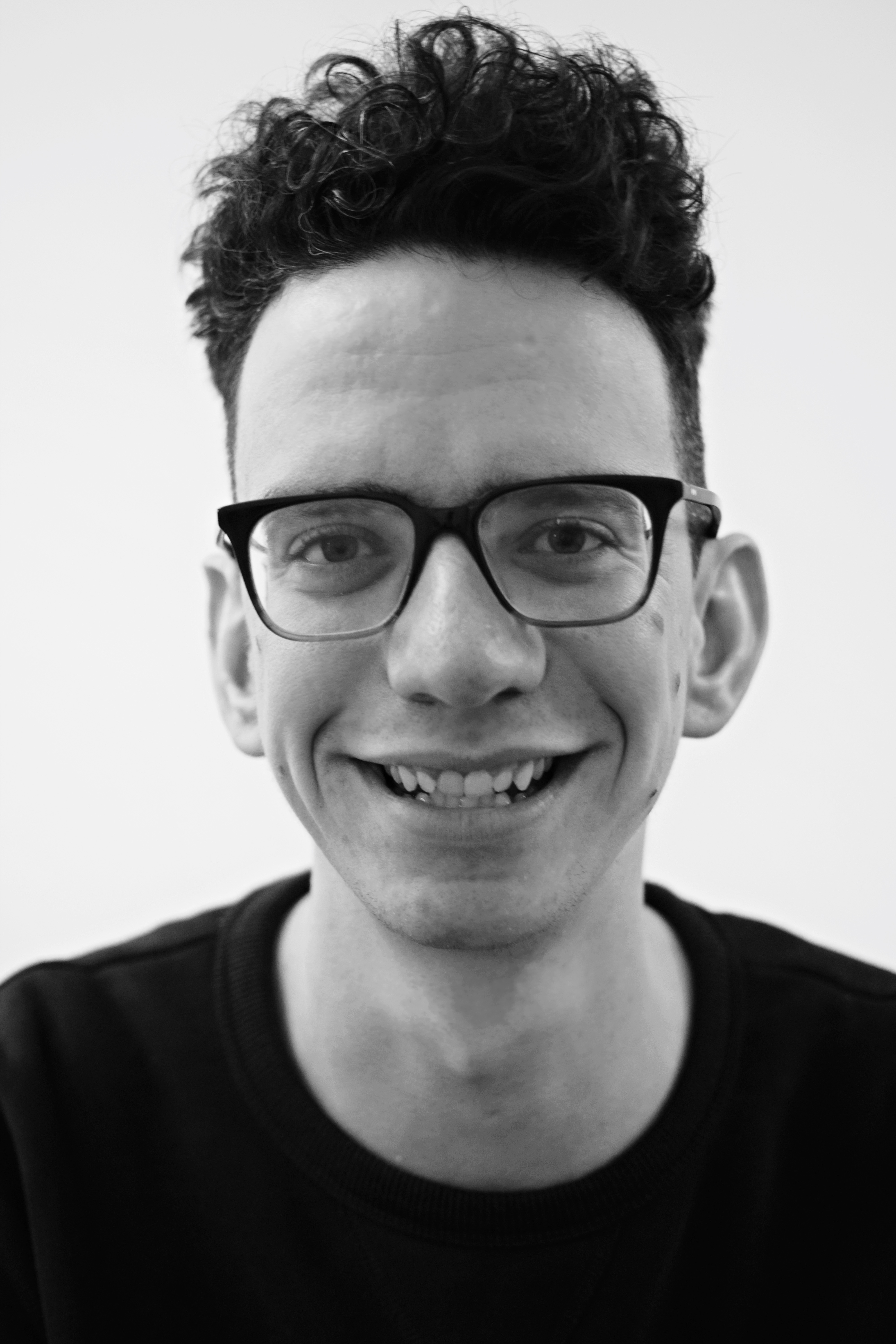 is a New Zealand political activist. He studied civil law and philosophy at the University of Auckland and is currently a fellow of All Souls College in Oxford. As a student he worked at the office of the Prime Minister of the state of South Australia and later at the New Zealand Supreme Court. His writing has appeared in the New Statesman and openDemocracy.net, among others. His first book is The New Zealand Project (2017) is based on a basic thesis that is electrifyingly simple: the values that we are guided by in our everyday life ought to be more present also in politics. The key term is love, the politics of love, an extension of the three basic values discussed in the book: care, community, and creativity. His intense way of thinking about politics is unique in current political discourse. It is surprising, indeed shocking, in that he is not afraid to come across as naive. Max Harris is the best-known representative of a generation of ‘millennials’, young educated writer-activists, many from New Zealand, who are trying to supplant traditional ideological concepts and inject into politics such universal categories as love. What makes them attractive is their hope that politics can be discussed in ways that are not necessarily rational, since that is obviously no longer feasible, and that, by contrast, love has a place in politics. “Politics is inescapably emotional. Political ideas – such as freedom or equality – are often talked about as if they’re dry concepts, sandpapered down in a seminar room or a theoretical conversation. But political ideas involve feeling. The singer Nina Simone once said that freedom is ‘just a feeling’: a feeling of ‘no fear’. Justice is a state of affairs as well as a state of relief, elation, jubilation. And political advocacy, at its best, involves the passionate expression of strongly felt sentiments and experiences. But not all emotions should necessarily be welcome in politics. Hate and fear, for example, drive exclusionary behaviour. They often result in rash and unfair decision-making. Perhaps love should be a part of politics. (…) We can see more clearly now than ever the presence of emotions in politics, particularly negative ones. The way to respond is not to try to shut down emotions in politics altogether – to try, in vain, to insist on calm, rational discourse. The way forward lies in working out which emotions have a rightful place in politics, being clear about what we mean (and do not mean) by those emotions, and translating those emotions into political practice.”
Photo: Andrew Dean