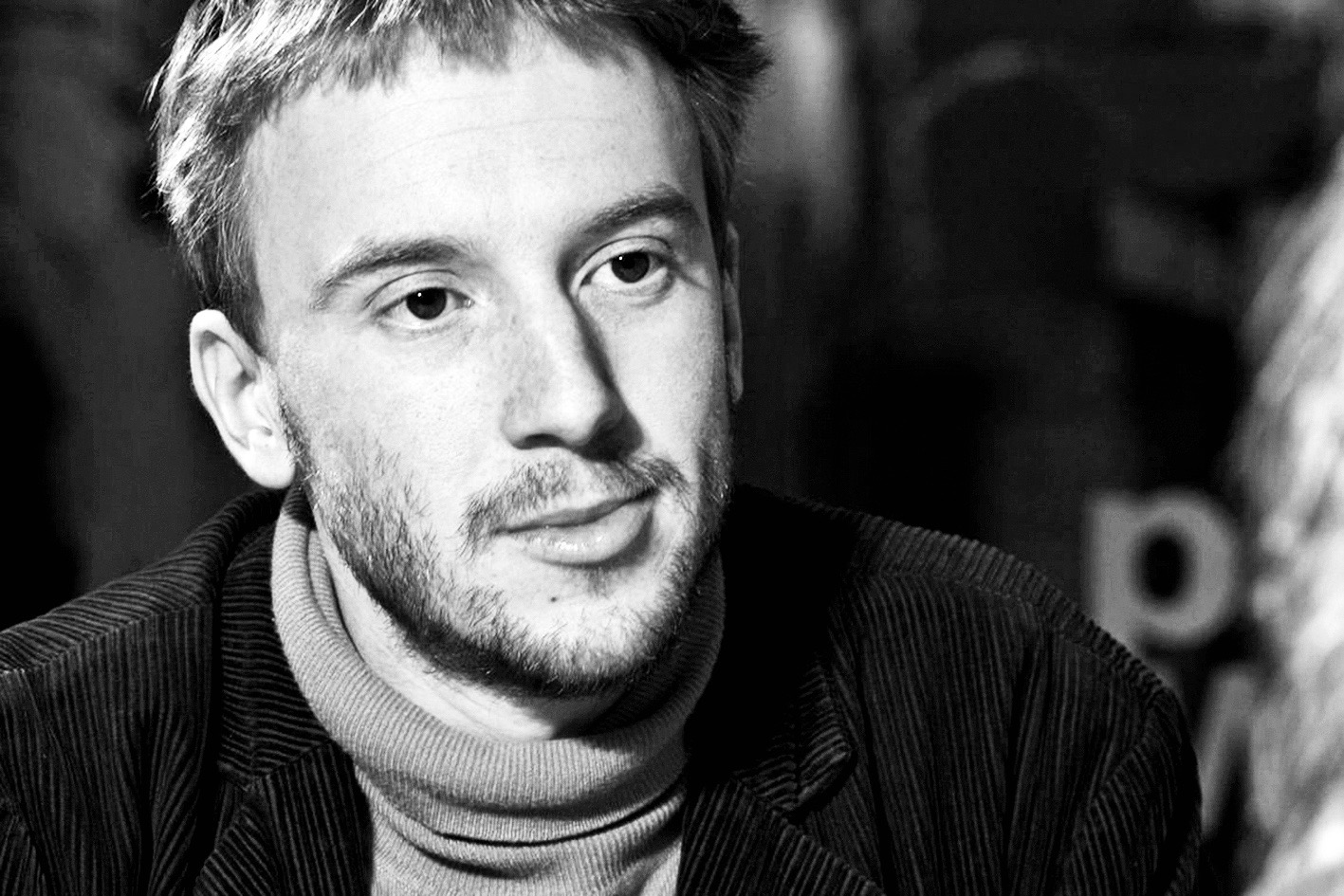 is a Czech student of philosophy and Czech language and literature, as well as protestant theology at Prague’s Charles University. His main focus is on philosophical anthropology and philosophy of religion. He enjoys reading and walking by the sea and living in a free country. In 2017, after Andrej Babiš and his ANO party narrowly won the Czech election but was unable to form a government for many months, Mikuláš Minář founded the initiative ‘A million moments for democracy’, which he chairs and of which he is one of the spokespeople. This was the initiative President Miloš Zeman had in mind when he said that anyone who protests against the election results is not a democrat. “However, our protest was not at all directed against the outcome of the election. If we went out onto the streets to protest against the fact that ANO won the election with 30 per cent of the vote, or if we claimed that the results had been rigged, or that the presidential election had in fact been won by Jiří Drahoš, someone might claim that we were protesting against the results of the election. But we were demonstrating against the autocratic behaviour of the winners. We object to the fact that, in breach of all democratic rules, a person who is the very epitome of the threat to democracy can be appointed prime minister of this country. We protested to make sure that this kind of thing does not become the new normal. To make sure that having a prime minister with a Communist secret police past, who is currently under criminal investigation and up to his neck in conflicts of interest to boot, does not become the norm. That is why people went out onto the streets, not just in Prague but in more than 135 towns and villages across the country. And that is totally legitimate. Surely democracy does not mean that we turn up to cast our vote once every four years and keep our mouths shut the rest of the time, as Miloš Zeman recommended soon after being elected? Surely the fact that they have been elected gives the politicians only a mandate to carry out the office entrusted to them for the benefit of the country and – as it says in the oath every parliamentarian and the president must take – to represent the interests of all citizens? And the citizens are duty-bound to exercise control over them, not just in this regard. Especially when they violate the basic rules of democracy, break their election promises, twist the Constitution and interpret it in ‘creative’ ways. Our aim is to live in a healthy democratic country, and we regard street protests as the extreme form of defence. It is definitely not the ambition of ‘A million moments for democracy’ to become some kind of protest club. Our goal is to support and cultivate democratic culture, civic involvement and public discussion. And we believe that as a result of a mixture of these three things, the democratic culture in this country will improve in the long term. But because things took such a negative turn after the recent election, with some of our democratic institutions themselves seeming to be under threat for a while, we adopted this crisis approach. That is, organising protests. At that moment demonstrations seemed to us the only, and almost the final, opportunity to express our discontent. And since the arrogance of power still prevails over the standard practice of democratic politics, we cannot and will not remain silent.”
Photo: Mikuláš Minář