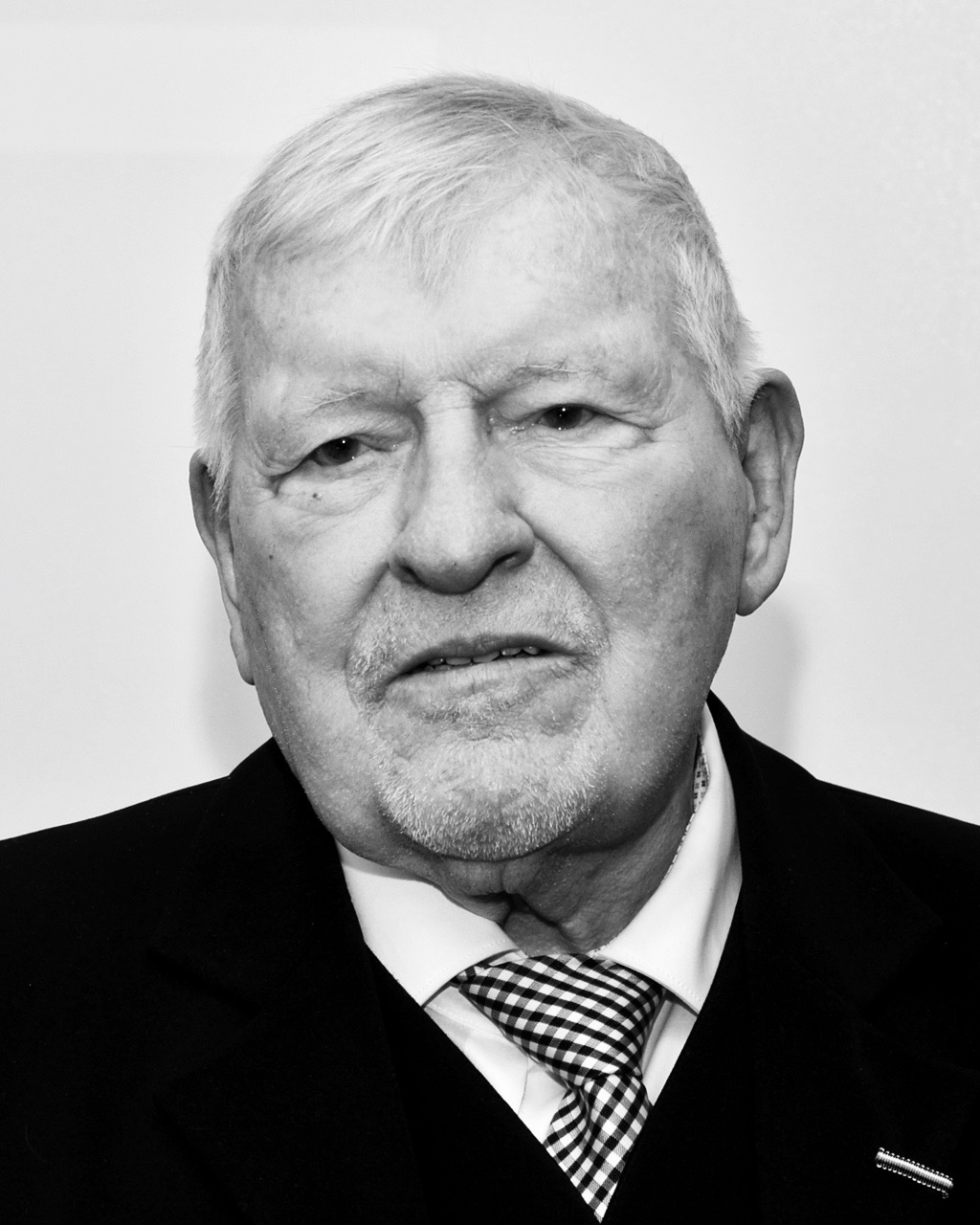 is a philosopher, political scientist and university teacher, one of the first to sign Charter 77. After graduating from Prague’s Charles University, he taught Marxist philosophy at the Comenius University in Bratislava from 1967 to 1970. Politically persecuted during the ‘normalisation’ period that followed the Soviet-led invasion of Czechoslovakia, after November 1989 he became a member of parliament, chief of Václav Havel’s Bratislava office and President of the Comenius University. He has written numerous books, including Čo s našimi Maďarmi? (1998, How to Deal with Our Hungarians?) and Politika a inštitúcie (2013, Politics and Institutions). He lives in Bratislava. “Everyone tries to ensure their good name in society. Not just those who deserve it but also those who don’t. Nobody will admit voluntarily that he or she is a rogue, a fraud, an informer, a perjurer or a malingerer. Everyone claims to have the best interest of their fellow man in mind. That’s what’s expected, these are the generally accepted standards. It almost seems as if there were no standards for evil or, at least, we don’t acknowledge them, since every act of evil is committed under the guise of good, whether explicit or only indirectly invoked. I’m using good and evil as anthropological categories here. Something is good or bad only from the point of view of a single human being, a group of people, humanity. Natural phenomena, such as rain, are not good or bad in themselves. The key task is to be able to expose, define and vilify evil. Not only the evil that is evident, that everyone ostentatiously shrinks from and condemns. Throwing another person in a ditch, poisoning the neighbour’s cat, setting a barn alight, and so on: we all know that we are not supposed to do that and it’s something we all understand. It becomes more difficult when we are dealing with something good that is being presented as evil and that is being pilloried as evil. For example, vaccinating children, blood transfusions, the European Union. In these cases, facts are being obscured and distorted and it is much more difficult to take an unambiguous position. Things are even worse when evil is presented as something good. Stealing is evil. This much is evident when I steal from my neighbour, from someone I know and who knows me. But when I steal from someone anonymous it is no longer so obvious. After all, it’s no skin off my nose. And if I manage to steal from an insurance company, a transport firm or the tax office I am actually regarded as being clever. It is no longer such obvious evil. And if, in addition, I claim that I’m doing it for the sake of my family, it becomes a purely good deed. That seems to apply to everything that benefits the family, brings it prosperity and raises its standard of living. This is how, back under communism, the monstrous motto, which still survives today, originated: he who doesn’t steal steals from his family. Evil is presented as something good.”
Photo: Pavol Mayer / Hospodárske noviny