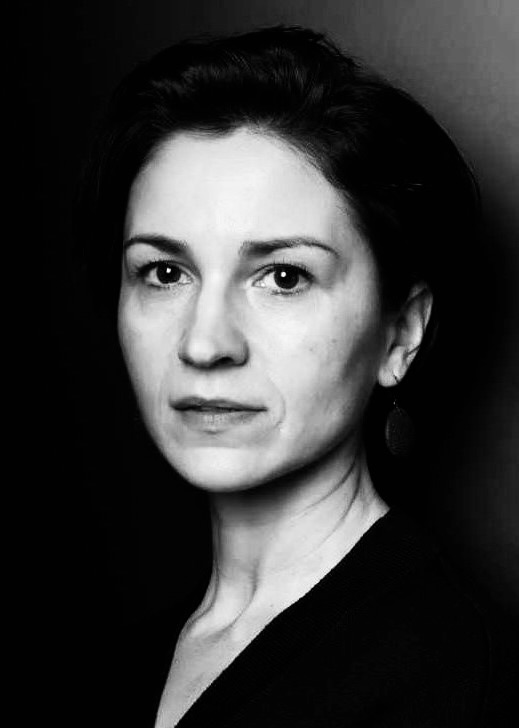 is a writer and editor. She has published several works of fiction, including the novella Piata loď, (Boat Number Five, 2010), which was awarded the Anasoft Litera Prize in 2011 and has been translated into over a dozen languages including English. She has also written several books for children. She lives in Pezinok and is an editor with the daily Denník N. “After their escape from slavery in Egypt and crossing the sea on dry ground without suffering too many casualties, the Israelites were finally free. But before they could settle down in their Promised Land, they had to spend forty long years wandering in the desert. God decreed that for them to understand what it means to be truly free and responsible, and rid themselves of their slave habits, they needed to endure forty years of trials and tribulations. This was the time needed for the generation that had spent its entire life enslaved to die out and for the new generation to adapt to their new circumstances.
Some saw the years of wandering as an opportunity for change, while for others the newly gained freedom did not compensate for the enormous suffering. To these people even the miserable alms their slave masters had paid them suddenly seemed like a kind of luxury for which it was worth going back to slavery. Nowadays we would say they succumbed to nostalgia for the past.
In 1989, as we made our crossing from totalitarianism to freedom on dry land, we thought we had leapt straight into promised land without the need for the harsh preparation offered by the desert. Instead of following orders we suddenly had to take our own decisions, and instead of gratitude for a paltry reward we had to choose from a multiplicity of options and take responsibility for any wrong decisions. On the other hand, instead of insipid manna it was exotic goods and golden calves that began to reach us from all over the globe.
But what if all this affluence, the progress and the opportunities that have opened up in these past 32 years, were nothing but a mirage, and if, rather than living in the Promised Land, we are still wandering through the desert? What if all this is just an experiment to test if we really are capable of living a free life with everything that freedom brings and demands? Responsibility for our deeds, consideration for others and for nature, critical thinking, continuous learning, public engagement and decency? Aren’t we paying too much attention to golden calves while letting real ones disappear?
If we regard this biblical story as a template, we have eight more years ahead of us: that should be enough for us to find wisdom and rid ourselves of idols and nostalgia for the past once and for all.”