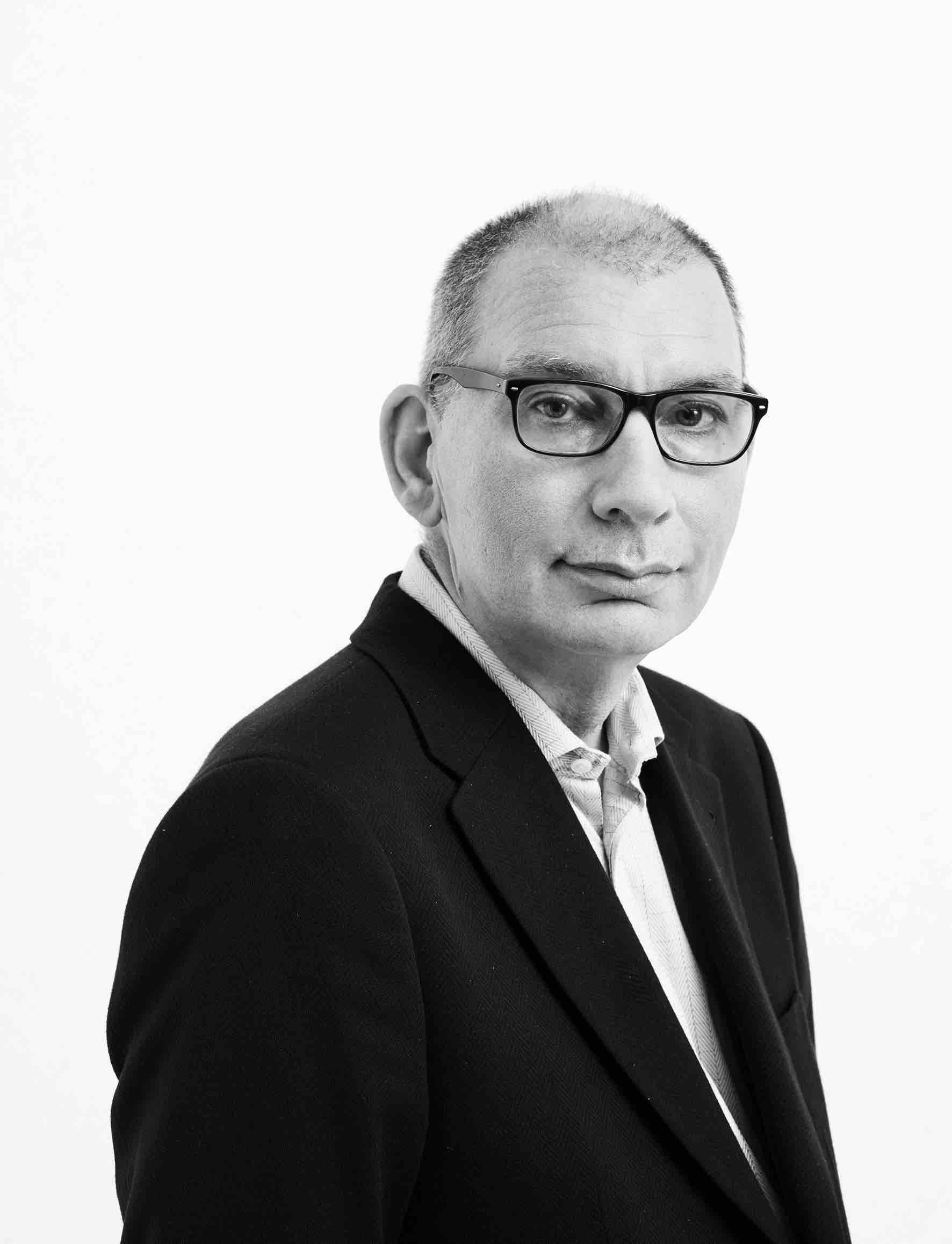 is an English journalist based in London. A columnist with The Observer since 1996, he also writes occasional pieces for Time, the Spectator, Standpoint and New Humanist. He has published several collections of journalism, Cruel Britannia, Waiting for the Etonians and Living With Lies: Nick Cohen in Standpoint, and three further books including You Can’t Read This Book on 21st century censorship, published in 2012. In 2008 he was shortlisted for the Orwell Prize for political writing and in 2014 he received was the European Press Prize winner of the Commentator Award for a collection of three articles on Nigel Farage. “ You can look at how globalisation, the crash, the fall in real wages, mass immigration and the Iraq war have created a paranoid consciousness across the West. But to understand wilful and self-serving stupidity is not to pardon it. Nor is it to underestimate how hard wilful stupidity is to penetrate. Once hooked, the faithful can find reasons to dismiss any fact that contradicts their ecstatic certainties, and in Trump’s America as much as in Corbyn’s Labour party, there seems no way to get through to them. Corbyn’s banality, which has driven serious leftists away, is not the unmitigated political disaster it seems either. As with so many who call themselves socialists, it has let him embrace Islamist movements, which are fascist in their political outlook, and Russia’s conservative and kleptomaniac autocracy. This has been my left-wing generation’s greatest betrayal, and its hypocrisy and cynicism is exacting a heavy political price. Yet the banality that allows disgraceful alliances also ensures that the far left does not have to commit to a specific domestic programme. Utopias are always banal. Corbyn’s Utopia allows his supporters to wallow in the warmth of self-righteousness. They want to end austerity. Stop greed. Bring peace. How they do it is not their concern. Practicalities are dangerous. They take you away from utopia and back into the messy, Blairite realm of compromises and second-bests. Anyone who knows history knows that utopianism can justify viciousness. By his supporters’ reasoning, leftists who are against Corbyn must be in favour of poverty, greed and war. All tactics are justified in the struggle against such monsters.”