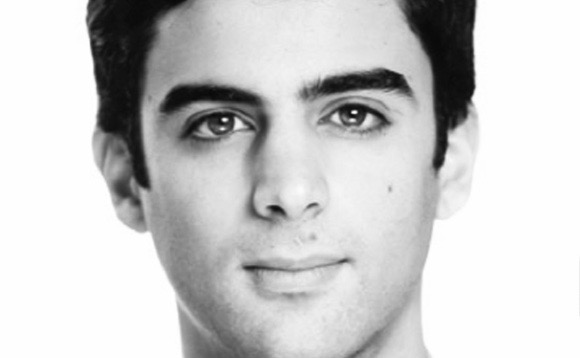 is a Maltese economic historian and political scientist. He lives in London and heads Quantitative Research in the Prosperity Index team at the Legatum Institute, Marie Curie Fellow in economics at the Humboldt University in Berlin, an Economist at Neptune Investment Management, an Analyst in Facebook’s Measurement Solutions Team, and Visiting Fellow in the Department of Economic History at the London School of Economics, where he has gained an MSc and PhD in economic history. He has written two books – The Economy of Modern Malta (2017) and Mediterranean Labor Markets in the First Age of Globalization (2015) and a number of journal articles mainly on economic history. He is the son of the investigative journalist Daphne Caruana Galizia who looked into high-level corruption cases and was killed by a car bomb near her home in October 2017. She was a vocal critic of Malta’s so-called “golden visa” scheme in which anybody can buy a Maltese passport, giving them full access to the EU, for €650,000. Shortly before her murder, she led coverage into Maltese corruption as part of the Panama Papers. At the time of her death, there were almost 50 lawsuits against Caruana Galizia, five of them criminal defamation cases. The remainder were civil libel suits. Some of these have been dropped but 34 remain against her estate. Her family have had little chance to mourn her death because of continuing intimidation, threats and lies, and a guard had to stand outside the family home in Malta 24 hours a day. All three of Caruana Galizia’s sons have left Malta and continue to highlight the case. “It is a war. It really should not be like this, but we can’t rely on the investigation to be run properly. We just can’t sit back and think that things are moving. We stayed in Malta until my mother’s funeral and then left because we were advised to as the threats continue. We are now in this difficult situation where a lot of the people whom she investigated ended up investigating her own murder. And that is in part why we’re calling for this public inquiry. It’s really important in a deep personal way because you feel that up until you have this full, complete picture, until we can stop asking ‘could we have done anything differently, could the state have done anything differently’, we can’t really grieve.”
Photo: Paul Caruana Galizia / Archive