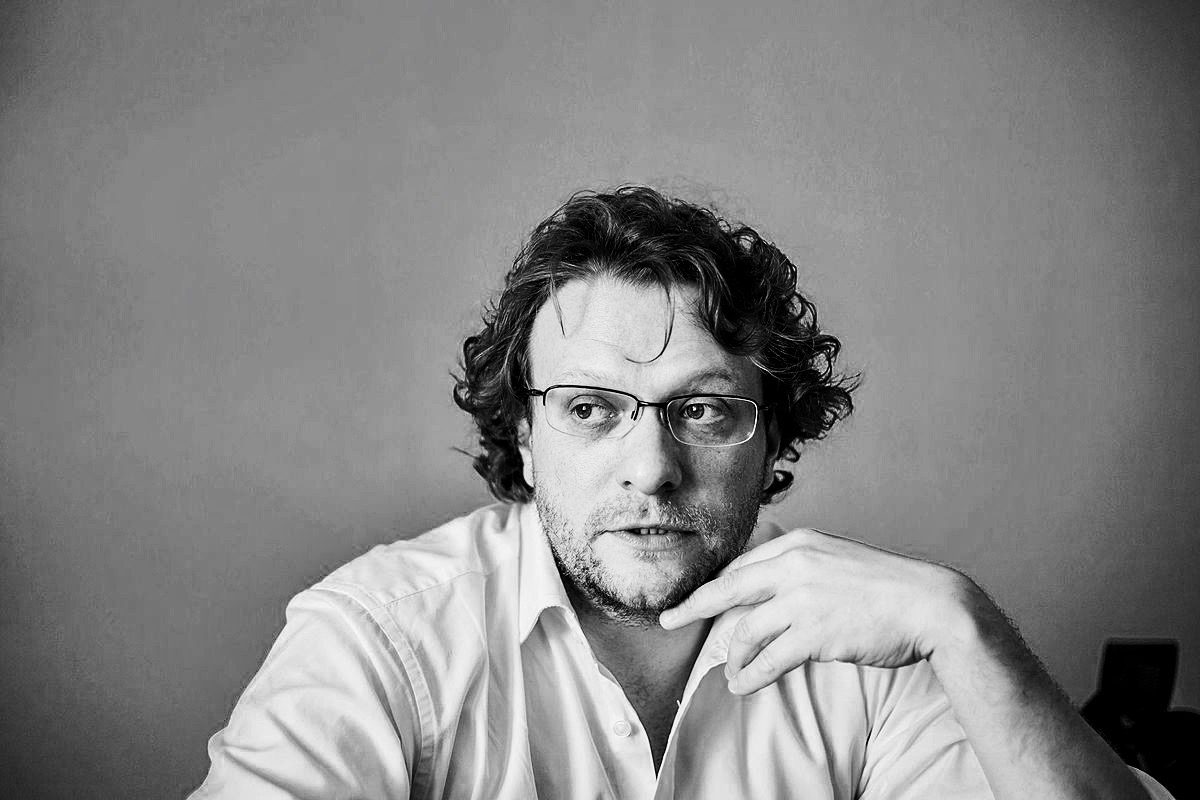 is an author and documentary producer. He was born in the Soviet Union, grew up in the UK. He is project chair for the Information Warfare Initiative at the Center at CEPA, The Center for European Policy Analysis and leads the Beyond Propaganda programme within the Legatum Institute’s Transitions Forum. His writing features regularly in the London Review of Books, Atlantic, Financial Times, Foreign Policy and elsewhere. In 2015 he published a book about working as a TV producer in Putin’s Russia, Nothing is True and Everything is Possible. “As his army blatantly annexed Crimea, Vladimir Putin went on TV and, with a smirk, told the world there were no Russian soldiers in Ukraine. He wasn’t lying so much as saying the truth doesn’t matter. And when Donald Trump makes up facts on a whim, claims that he saw thousands of Muslims in New Jersey cheering the Twin Towers coming down, or that the Mexican government purposefully sends ‘bad’ immigrants to the US, when fact-checking agencies rate 78% of his statements untrue but he still becomes a US Presidential candidate – then it appears that facts no longer matter much in the land of the free. When the Brexit campaign announces ‘Let’s give our NHS the £350 million the EU takes every week’ and, on winning the referendum, the claim is shrugged off as a ‘mistake’ by one Brexit leader while another explains it as ‘an aspiration’, then it’s clear we are living in a ‘post-fact’ or ‘post-truth’ world. Not merely a world where politicians and media lie – they have always lied – but one where they don’t care whether they tell the truth or not. .[…] ‘There is no such thing as objective reporting,’ claim the heads of Putin’s propaganda networks Dmitry Kiselev and Margarita Simonyan, when asked to explain the editorial principles which allow for conspiracy theories to be presented as being equally valid to evidence-based research. The Kremlin’s international channel, RT, claims to be giving an ‘alternative’ point of view, but in practice this means making the editor of a fringe right-wing magazine as credible a talking head as a University academic, making a lie as worthy of broadcast as a fact. Donald Trump plays a similar game when he invokes wild rumors as reasonable, alternative opinions, couching stories that Obama is a Muslim, or that rival Ted Cruz carries a secret Canadian passport, with the caveat: ‘A lot of people are saying…”