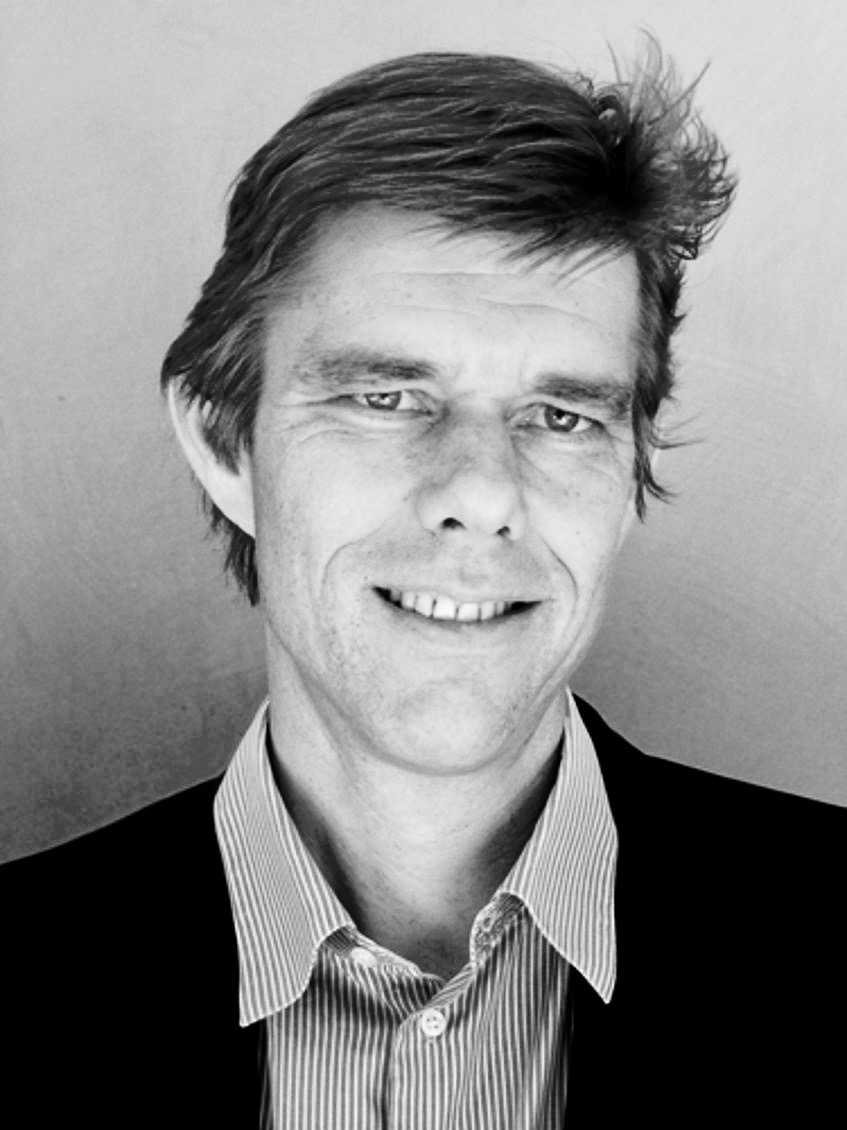 is German professor of Central European History and director of the Institute of East European History at the University of Vienna. Previously he was a professor of comparative European history at the European University Institute in Florence. His publications in English include Before The Dark Side of Nation States: Ethnic Cleansing in Modern Europe (2014) and Center Stage: Operatic Culture and Nation Building in Nineteenth-Century Central Europe (2014). His book Die neue Ordnung auf dem alten Kontinent. Eine Geschichte des neoliberalen Europa (2014) was awarded the non-fiction book prize of the Leipzig book fair in 2015 and translated into several languages, including English as Europe since 1989: A history (2016). His latest book Die Außenseiter. Flucht, Flüchtlinge und Integration im modernen Europa (The Outsiders. Flight, Refugees and Integration in Modern Europe), appeared in October 2017. “But what does integration actually mean? It is a two- (or more) sided process, rather than a one-sided adaptation of a minority to a majority, as in the case of assimilation. This concept, which goes back to the French sociologist Émile Durkheim, provides the basis of the academic exploration of integration. Well over a hundred years ago he was interested in what holds a society together when the traditional bonds have dissolved (as a result of the division of labour introduced by modern capitalism, the theme of his book The Division of Labour in Society, first published in 1893). Durkheim championed the ideal of an integrated society, which he contrasted with disintegration. The normative consensus that sees integration as the ultimate goal of refugee policy is thus based on a very old concept. The proportion of German and Austrian citizens who supported the –‘welcoming culture’ in 2015, i.e. 10 per cent of the total population, was very high – in marked contrast to the countries of post-Communist Europe where the level of civil society engagement didn’t exceed one per cent (we can hardly blame these societies for such behaviour: in Hungary, volunteers were vilified by their own government as people smugglers, which would certainly put anyone off from getting involved; and the FPÖ has argued in a similarly aggressive way against Austria’s ‘goody two-shoes’). However, what we need now rather than a Willkommenskultur based on a nebulous cultural concept, are carefully thought-through integration policies. From a historical point of view the evolution of integration has been affected by four factors. Equality under the law (in the form of fundamental social rights and/or citizenship), provision of accommodation and suitable everyday environment, professional integration, and, last but not least, as the highest stage of integration (if we regard these as stages, since integration is often not a linear process), intermarriage with the majority society. The process of integration cannot begin as long as most of the refugees are stuck in camps and aren’t even allowed to apply for asylum. A camp is the antithesis of inclusion, it is a symbol of exclusion which, unfortunately in modern Europe, has far too often has been a part of the refugees’ history.”
Photo: Universität Wien