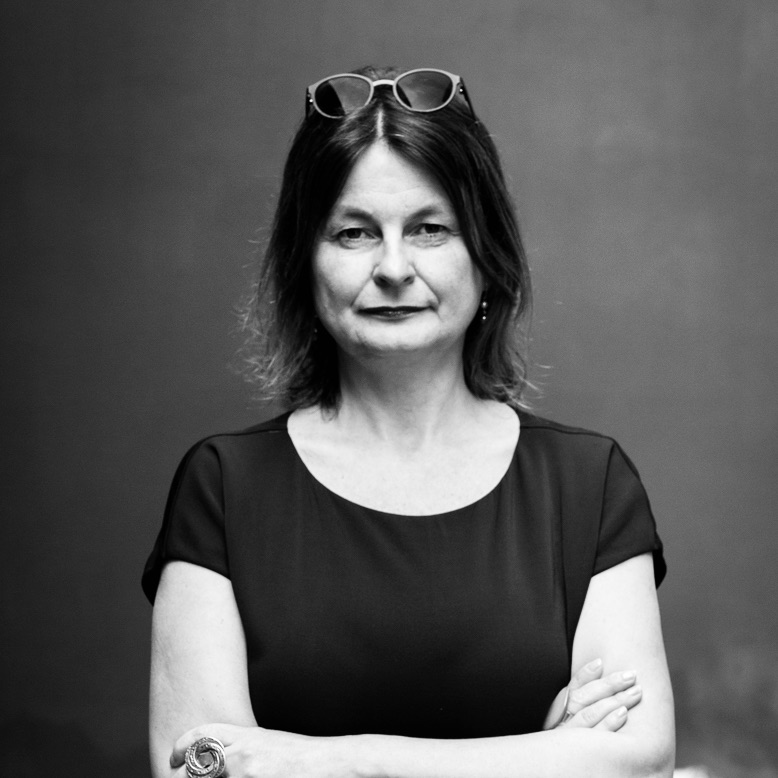 is a Czech writer, dramaturge, translator of German fiction and literary historian. She lives in Prague. After studying German and Czech language and literature at the Charles University in Prague she worked at the Institute for Czech Literature of the Czech Academy of Sciences as well as a dramaturge at the Theatre on the Balustrade. She has published a monograph on the theatre and film director Evald Schorm, Sám sobě nepřítelem (His Own Enemy 1998), as well as several novels, including A já pořád kdo to tluče (Who’s That Knocking, 2005). She is a multiple recipient of the most prestigious Czech literary prize, Magnesia Litera, for her novel-monograph on the director Petr Lébl, Smrt, nebudeš se báti (Death, You Won’t Be Afraid, 2008), the novel Peníze od Hitlera (Money from Hitler 2006), and for her translation of Herta Müller’s Die Atemschaukel (published in the UK as Everything I Possess I Carry With Me and in the US as The Hunger Angel). In 2003 she was nominated for the Alfréd Radok prize for the production of Thomas Bernhard’s play Heldenplatz (Heroes Square). Her most recent novel, Kobold (2011) has been nominated for the Czech Book Award More information on the author (in Czech), on her website http://www.denemarkova.cz/