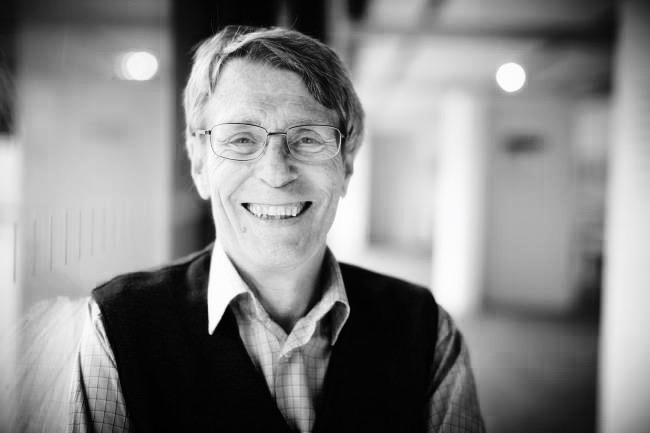 is Professor in Modern History at Oxford Brookes University. He is widely acknowledged to be one of the world’s foremost experts on the socio-historical and ideological dynamics of fascism, as well as the relationship of various forms of political or religious fanaticism, and in particular contemporary terrorism, to modernity. His publications include The Nature of Fascism (Pinter, 1991), Modernism and Fascism: The Sense of a Beginning under Mussolini and Hitler (Palgrave, 2007), and Terrorist’s Creed: Fanatical Violence and the Human Need for Meaning  (Palgrave, 2012). “Despite the frequent stigmatizing of Trump by his critics as a ‘fascist’, it would be refreshing if more journalists used political categories with greater nicety. Trump is a populist, or to be exact, a radical right-wing populist. He owes his power to voicing in hardly sophisticated rhetoric widespread prejudices and simplistic diagnoses to complex problems which, if translated into practice, would prove counterproductive, discriminatory, and inhuman in many areas, both domestically and on the international stage. The flamboyant Vladimir Zhirinovsky in pre-Putin Russia was a right-wing populist who said he wanted to charge foreigners in Russia a fee if they could not speak Russian, make vodka dirt cheap, and force all of Europe’s homosexuals to live in Holland. Putin is another, far more dangerous form of populist with geopolitical ambitions, while Berlusconi was a more lightweight, comic, less puritanical version; whatever their considerable weaknesses neither can be accused of fascism. To be fascists they would, like Mussolini and Hitler, have to set about seizing power democratically so as to be able to dismantle or pervert the institutions of liberal democracy entirely. Trump, whatever his faults, has given no sign that he intends the destruction of the U.S. constitutional system and its replacement by a totalitarian ‘new order’ with himself as its charismatic leader for (in his case a short) perpetuity. Nor did other so-called ‘fascists’ such as Margaret Thatcher, Angela Merkel, George Bush, or Barack Obama, which similarly disqualifies them from the description. I grant that ‘Trump Is a Radical Right-Wing Populist’ has less of a (populist) ring as a headline than ‘Trump Is a Fascist’and lends itself to less funny cartoons, but that is what he is. He wants America to be great again, but not to be reborn in a totalitarian new order, let alone force its citizens to be subjected to a coercive state monopoly of power, which for one thing would stop billionaires like him from enjoying the fruits of their ill-gotten gains or running for president.”
Foto: Oxford Brookes