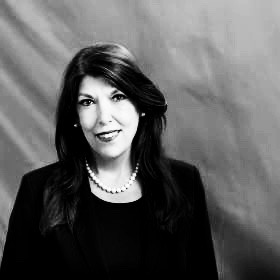 is the City of Vienna’s human rights commissioner and the director of its newly opened Human Rights Office. Before becoming the city’s human rights commissioner, she was involved in protecting employees’ rights and combatting discrimination for the Viennese regional government. A trained spatial development planner of Iranian origin, Shams has lived, studied and worked in Iran, Turkey, the USA and Austria. She specialises in urban regeneration and strategic redevelopment, representing the City of Vienna internationally in these fields, and has worked hard to improve social equality closer to home, focussing on gender mainstreaming and diversity and being involved in, founding and sitting on a variety of boards, commissions and associations for the promotion of social equality and improved intercultural communication. “Being an Iranian, and thus originating from a non-European culture and now living in Vienna and working as an urban planner, enables me to explore issues of free spaces and migration from very different perspectives. First, I have twice personally experienced what it means to be an “alien”; and secondly, as part of my studies, I dealt with the utilization of open spaces, especially in slum areas in Izmir, known as ‘gecekondus’. Translated literally, ‘gecekondu’ means ‘built overnight’. The name reflects a peculiarity in Turkish legislation, which declares that a residential building that has been constructed overnight and has a roof may not be demolished. This kind of settlement can no longer be regarded as a standard ‘slum’ since all the houses are built of stone, have small gardens and over time may even acquire several additional storeys.”